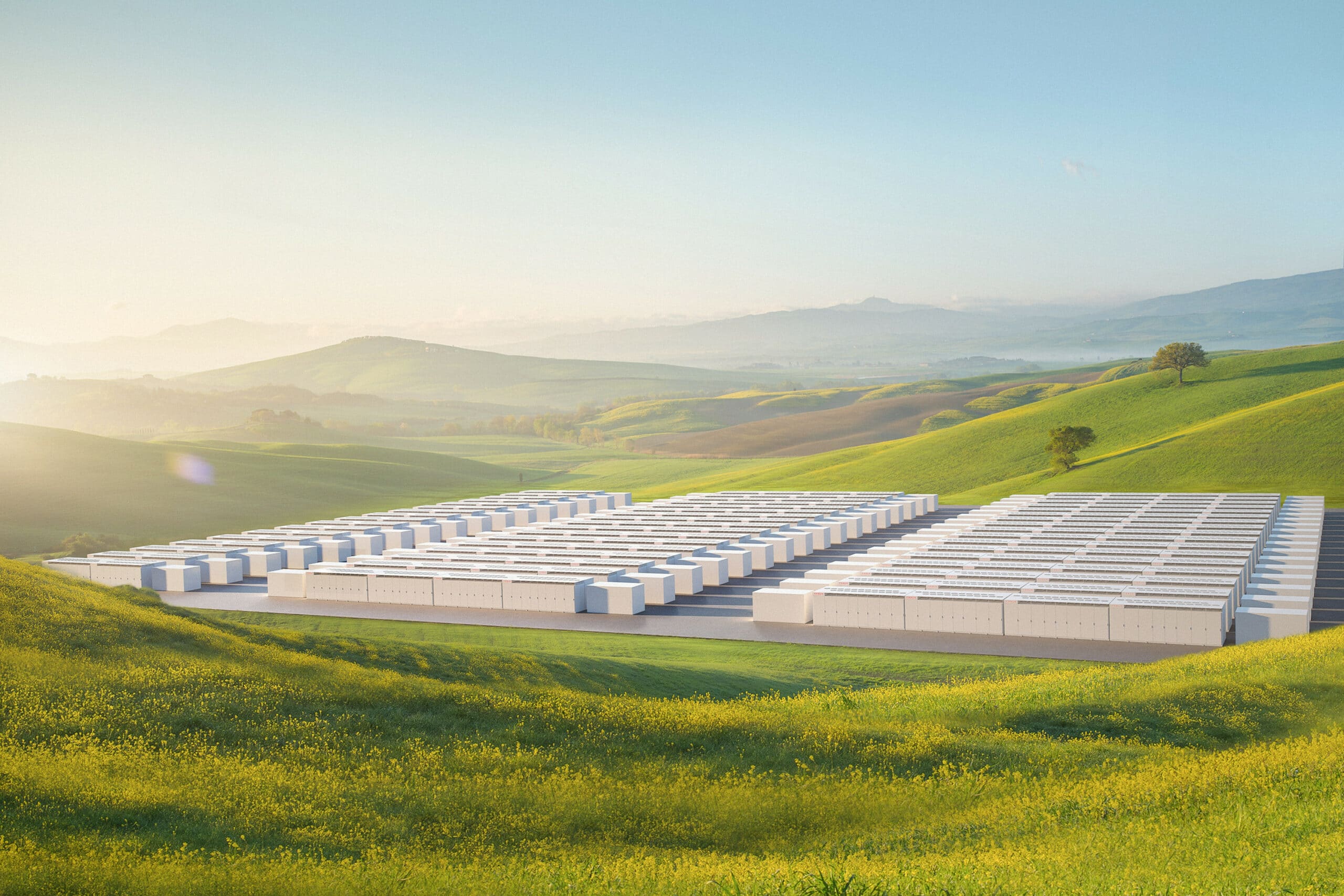 Superstar team-ups are all the rage these days.

First, Kevin Durant, Kyrie Irving, and James Harden linked up to topple the NBA hierarchy. Then King Kong and Godzilla got together to make a movie.

Now, the titans of Silicon Valley want in on the fun, too. Yesterday, The Verge reported Apple will combine forces with Tesla on a battery project to store energy at its Northern California solar farm.

Soaking in the sun

Dubbed “California Flats,” the solar farm will help power Apple’s Cupertino headquarters and is part of a larger plan to make the company carbon neutral by 2030. The other part: 110 of its manufacturing partners around the world will transition to 100% renewable energy for their Apple production, the company announced Wednesday.

The Challenge: Apple VP Lisa Jackson explained, “The challenge with clean energy — solar and wind — is that it’s by definition intermittent.” With intermittency comes the need for storage (and while Apple uses lithium batteries in its iPhone, it’s not known to be working on any large-scale grid projects).

And yet, this isn’t even Tesla’s most ambitious foray into the large-scale energy storage space. Tesla currently maintains plants in Texas and Australia capable of housing 100 megawatts of energy.

Not bad for a company that tried to sell itself to Apple in 2018— and couldn’t even land a meeting.

Green energy is the future, and Apple and Tesla might be laying the groundwork for everyone else. “It’s something that can be imitated or built upon by other companies,” Apple VP Lisa Jackson said.