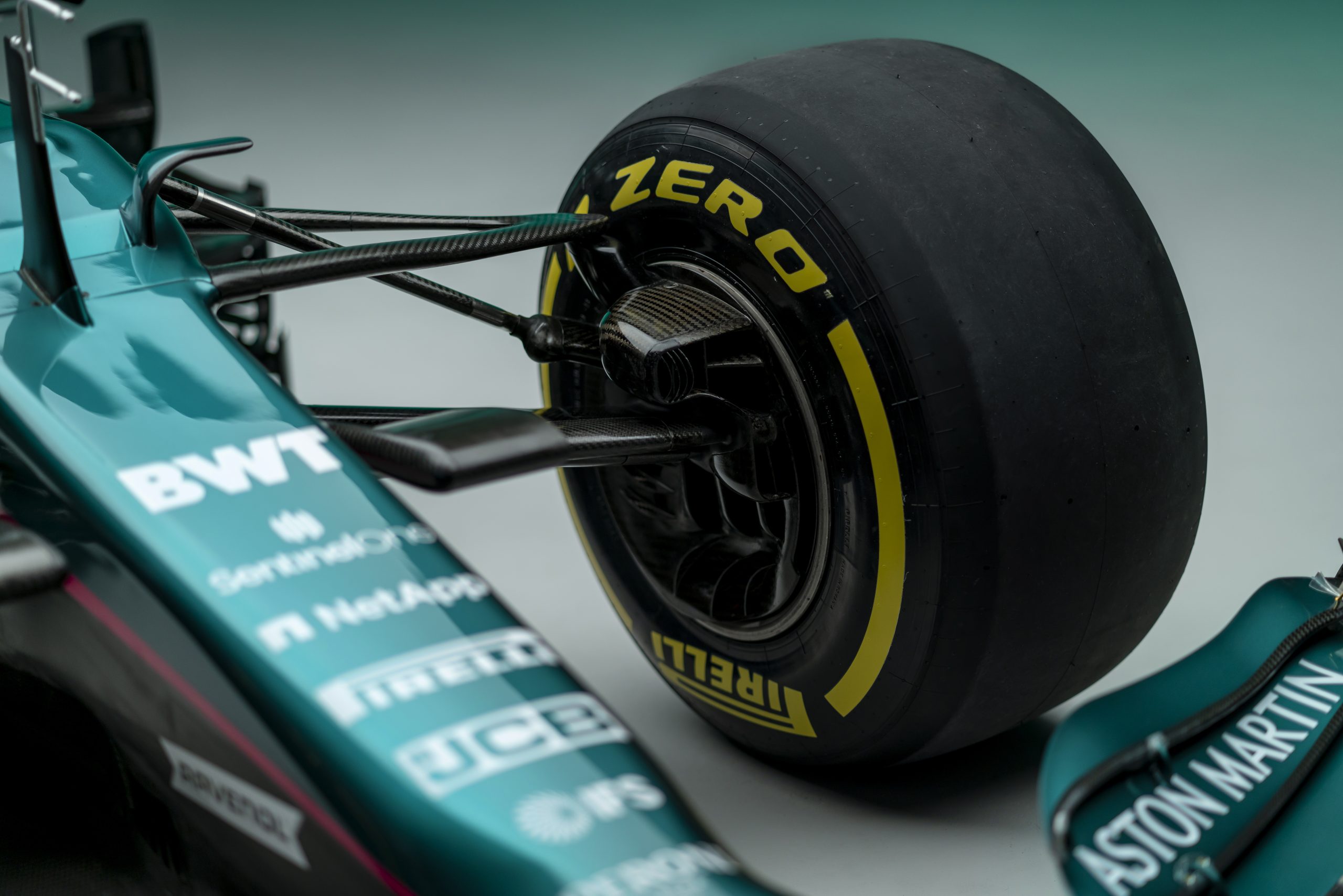 For the first time in 60 years, British automotive powerhouse Aston Martin is set to compete in a Formula One race.

Yesterday Aston Martin unveiled its new “AMR21” race car in a virtual broadcast to much fanfare (Bond actor Daniel Craig and Tom Brady both made an appearance).

The sleek race car will make its debut at the 2021 Formula One World Championship later this month in Bahrain, which Aston Martin hopes will kickstart a return to popularity.

Since Aston Martin’s public listing on the London Stock Exchange in October 2018, the company has suffered through sustained financial pressure and has struggled to keep up with global rivals.

In early 202, the brand turned to Canadian billionaire Lawrence Stroll who agreed to buy roughly 20% of Aston Martin and rename his Formula One team after the 107-year-old automaker. The hope is that: