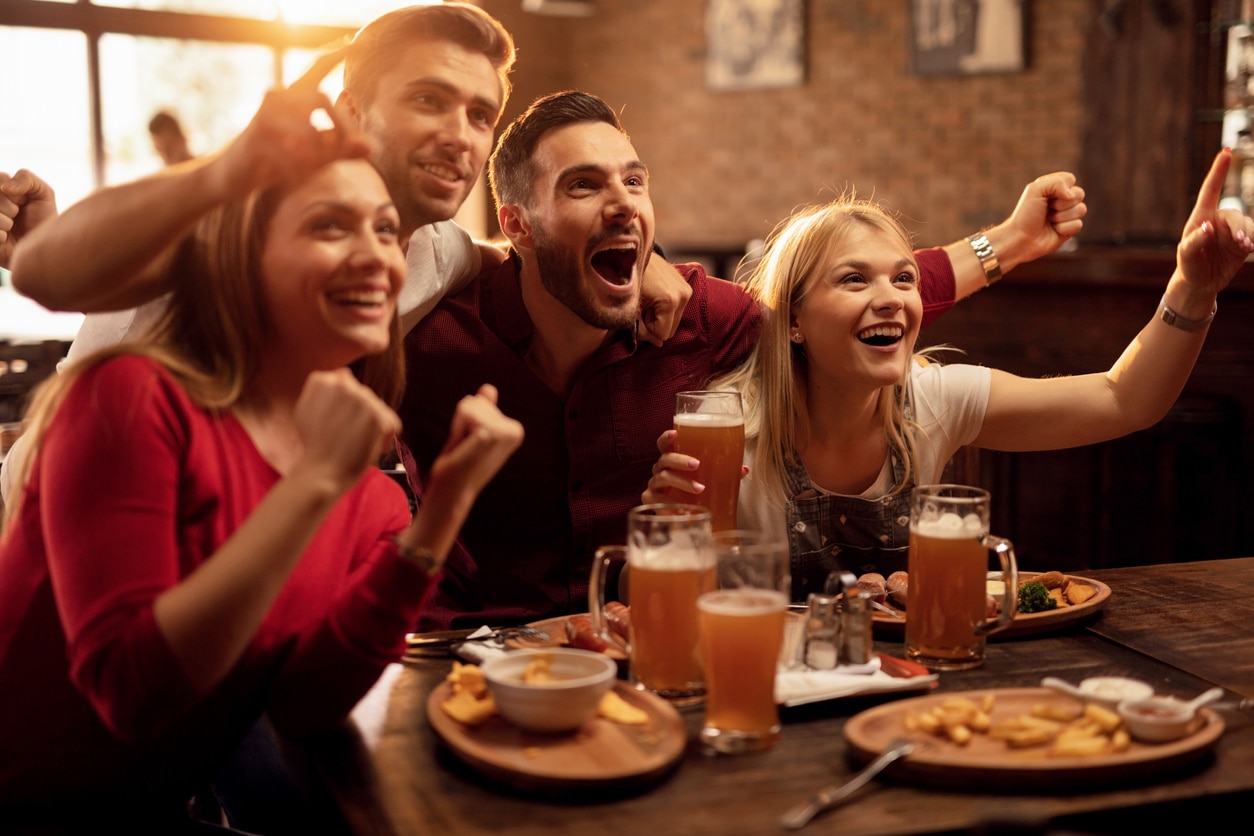 But that seemingly frivolous business is now closing in on $1 billion unicorn status, the company announced Tuesday, because who says silent movies are dead?

The problem with putting content on screens in public or waiting areas is pretty simple: it costs money. At the very least, you have to pony up for a cable subscription and then most content requires captions to be understandable. Atmosphere is a company that is monetizing that problem.

The company lets customers use an Apple TV box and an internet connection to screen programming similar to what gets passed around as viral online these days — waiting room patients or people getting an oil change can see cute puppies, outlandish stunts, or even Bob Ross painting. Ads run in between videos, which bring in revenue. After a one-time $99 activation fee, the content is free for those who want to display the company’s content. As weird as it sounds, clients are lining up, which has investors taking notice:

Soothing Competition: Atmosphere has competition from Mood Media, formerly known as Muzak. Famous for turning pop tunes into instrumental earworms for elevators, the company has also branched into the video market.

The Actual Bottom Line: Resig admits Atmosphere still has one not-so-silent obstacle: the company has never turned a profit.