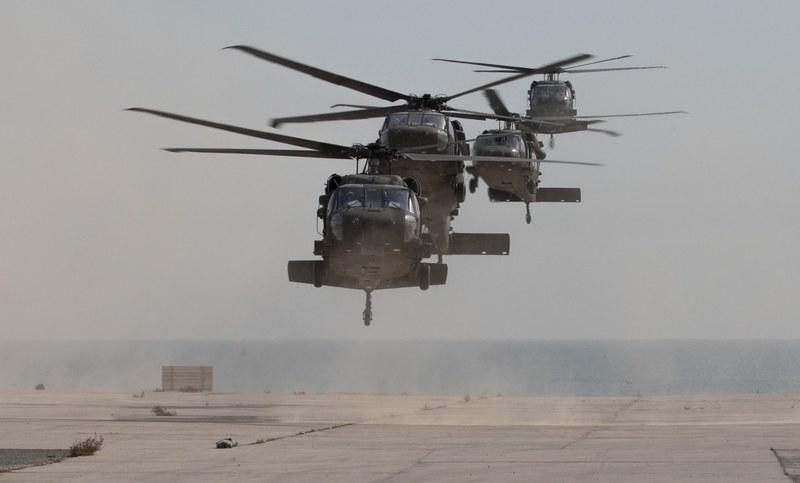 (Photo credit: US Army/Flickr)
Sign up for insightful business news.

In squaring up to China, Australia may be making an enemy out of France.

Australia confirmed Wednesday it was following through with a purchase of 40 Black Hawk helicopters from Lockheed Martin. The order signals a move from French to American-made choppers, as Australia’s military previously relied on Airbus’ Taipan helicopters.

A Bird In The Hand

This isn’t the first time that Australia has dumped a French defense supplier. In 2021 the Land Down Under decided it needed a new partner for going underwater and ditched a €50 billion contract with French submarine supplier Naval Group. The move came shortly after Australia hatched a diplomatic deal with the US and the UK — called AUKUS — aimed at encouraging the three countries to share advanced technologies, a pact that included nuclear submarines. The subtext of the pact was clear: the three countries were banding together to counter China’s expanding military strength and ambition.

As if France’s pride wasn’t hurt enough, the deal also called attention to a spate of technical problems surrounding the Taipan helicopters:

It’s not you, it’s moi: Australian Defense Minister Richard Marles said he had given France plenty of forewarning. “The most important thing here is dealing with the French in an honest way,” Marles told ABC News. When Australia ripped up its submarine contract in 2021 then-Foreign Minister Jean-Yves Le Drian called it “a stab in the back.” At least this time they saw the knife coming.