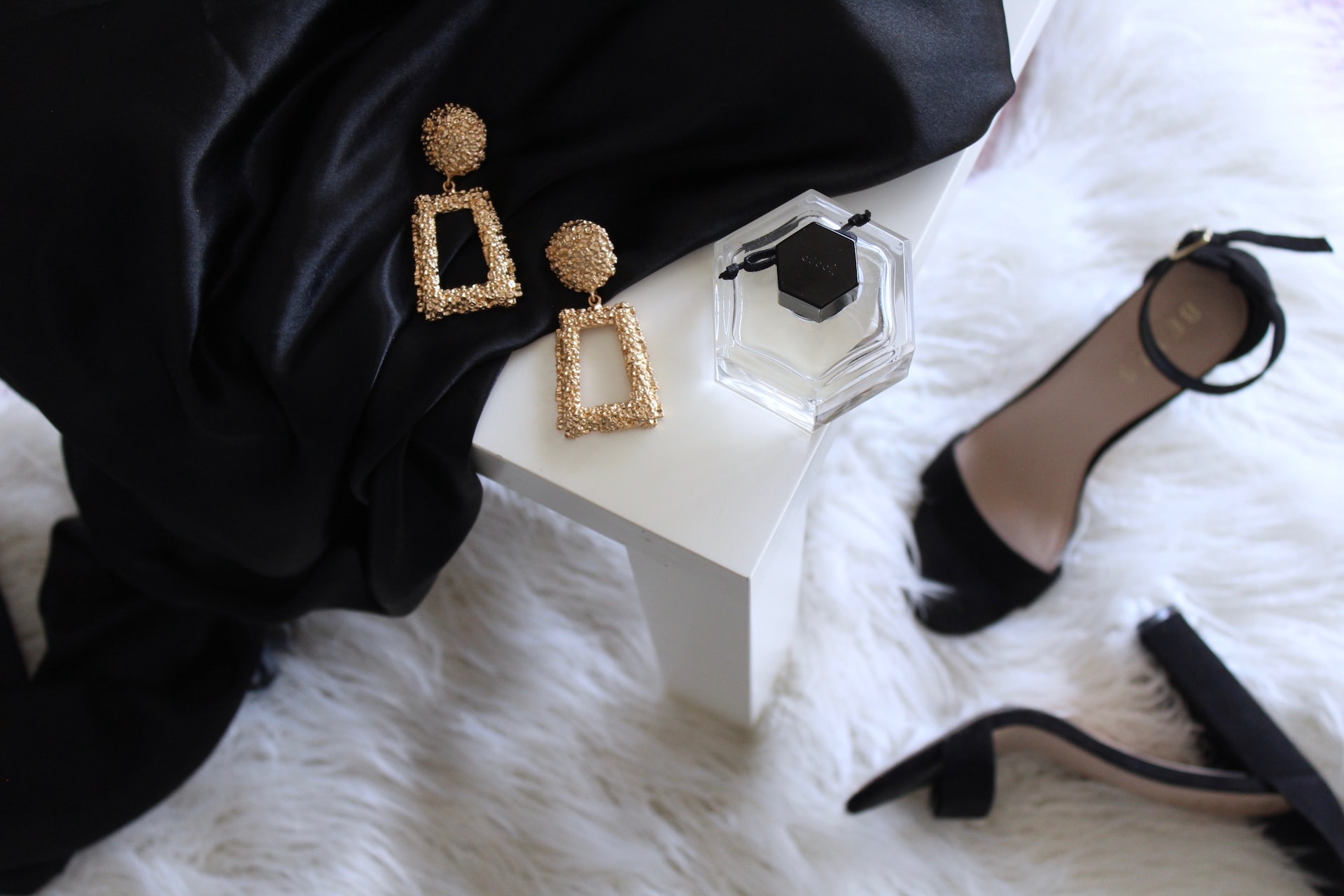 It’s one thing when your 27-year-old is living in their childhood bedroom, but it’s quite another when they’re doing so wearing a Rolex and Golden Goose flats.

Historic numbers of young adults still living at home with their parents are fueling a luxury boom in the US and UK.

In a development not seen since 1940, today, nearly half of all US and UK adults ages 18-29 are living with their parents, according to census data. Some never left while others are what’s known as “boomerang children.” Most stick with their folks because they want to save money to pursue higher education or wait until the rental and housing market isn’t so cruel. Also, fewer young couples are keen on settling down as marriage and cohabitation rates have dropped from 71% in 1990 to 62% now.

Since more and more working people are relying on mom and dad for daily costs like utilities and groceries, this frees up disposable income for watches, handbags, and jewelry. While ‘rents looking forward to retirement might want their progeny out of the house, Louis Vuitton and Tiffany couldn’t be happier:

Not So Dependent Now: If Gen X is the competent older sibling with a cool record collection and Gen Z somehow got famous for dancing on TikTok, Millennials are the lazy, awkward middle children still sleeping on mom’s couch. Or at least that’s what stereotypes would have you believe. Once they do leave the nest, their champagne taste extends to real estate as well. In 2020, millennials accounted for the largest share of all home buyers in the US at 37%. And not only that, but they were also jumping into the luxury real estate market, purchasing homes worth close to $1 million on average.