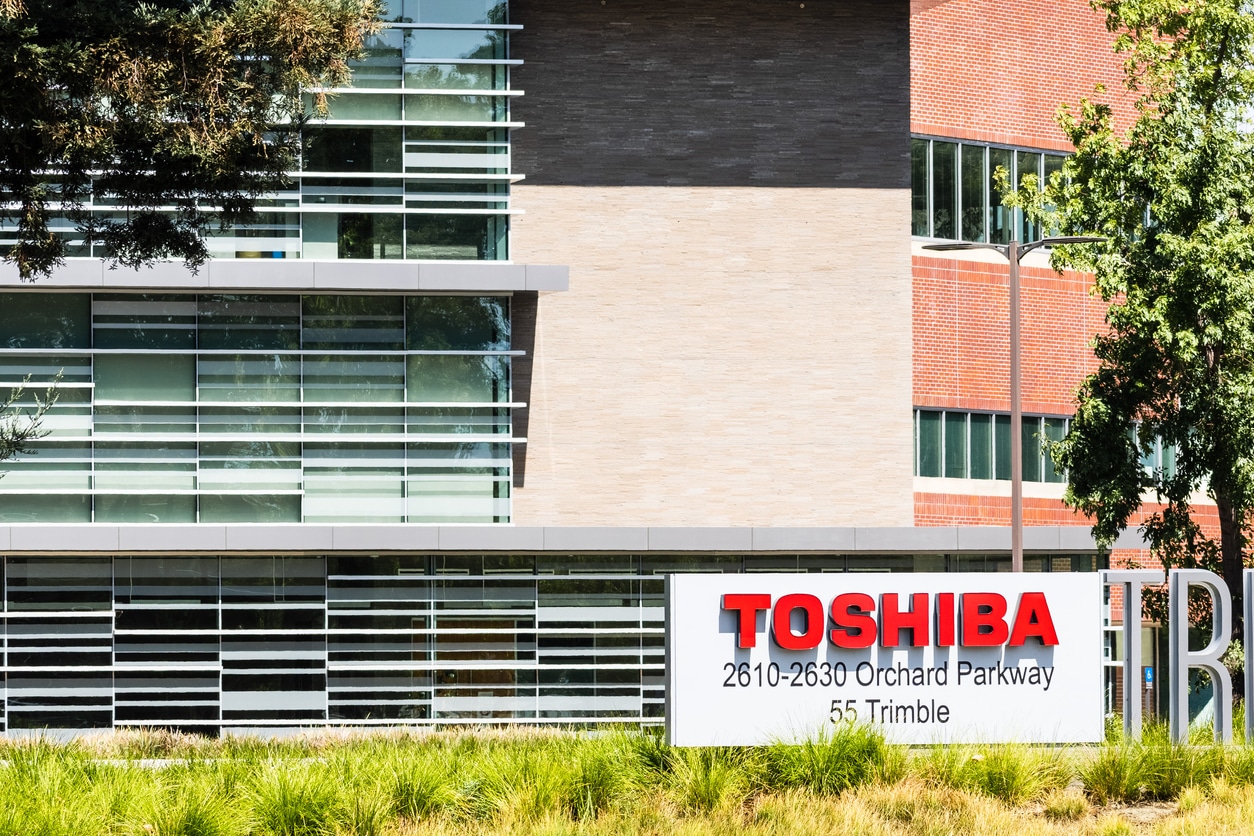 With Covid restrictions lifting, it seems everyone is finally going on that long-delayed trip abroad. Private equity firms are no exception, and perhaps no foreign destination has drawn more interest from the industry of late than Japan.

Blackstone joined the fray in a big way on Wednesday, reportedly entering preliminary talks with KKR to prepare a joint bid for electronics conglomerate Toshiba, according to sources who spoke with Bloomberg. The potential takeover sets the chess pieces for a showdown with Bain Capital — if Japanese authorities allow any such deal at all.

Large American private equity firms have long viewed Japan as a target-rich environment, thanks to its strong tech, industrial, and manufacturing sectors. In the past year alone, they completed over $50 billion worth of takeovers of Japanese companies, according to Bloomberg. Japan’s own relatively small private equity industry — PE firms are involved in 8% of mergers and acquisitions in Japan, compared to 15% in the US — makes the nation’s now somewhat-bumbling industrial titans, e.g.Toshiba, even more of a ripe target for American investors.

A potential buyout of the 146-year-old conglomerate, with its $18 billion market value, would mark the largest such deal in the country’s history. Bain Capital already threw its hat into the ring in April. Bain agreed to buy out Toshiba’s largest shareholder’s 10% stake, contingent on its eventual purchase of a majority stake in the company.

Toshiba has long resisted a sale, but activist investors have forced it to reconsider its reticence. Any acquisition will have to pass the scrutiny of the Japanese government, which remains wary of any such deal — especially one involving a foreign company:

Piece by Piece: Although Toshiba shareholders rejected a plan to split off its devices unit in March, American PE firms see large asset sales (rather than total takeovers) as a potential inroad into the country. “There is significant opportunity for the de-conglomeration of Japan,” a private equity executive told the Financial Times on Wednesday.