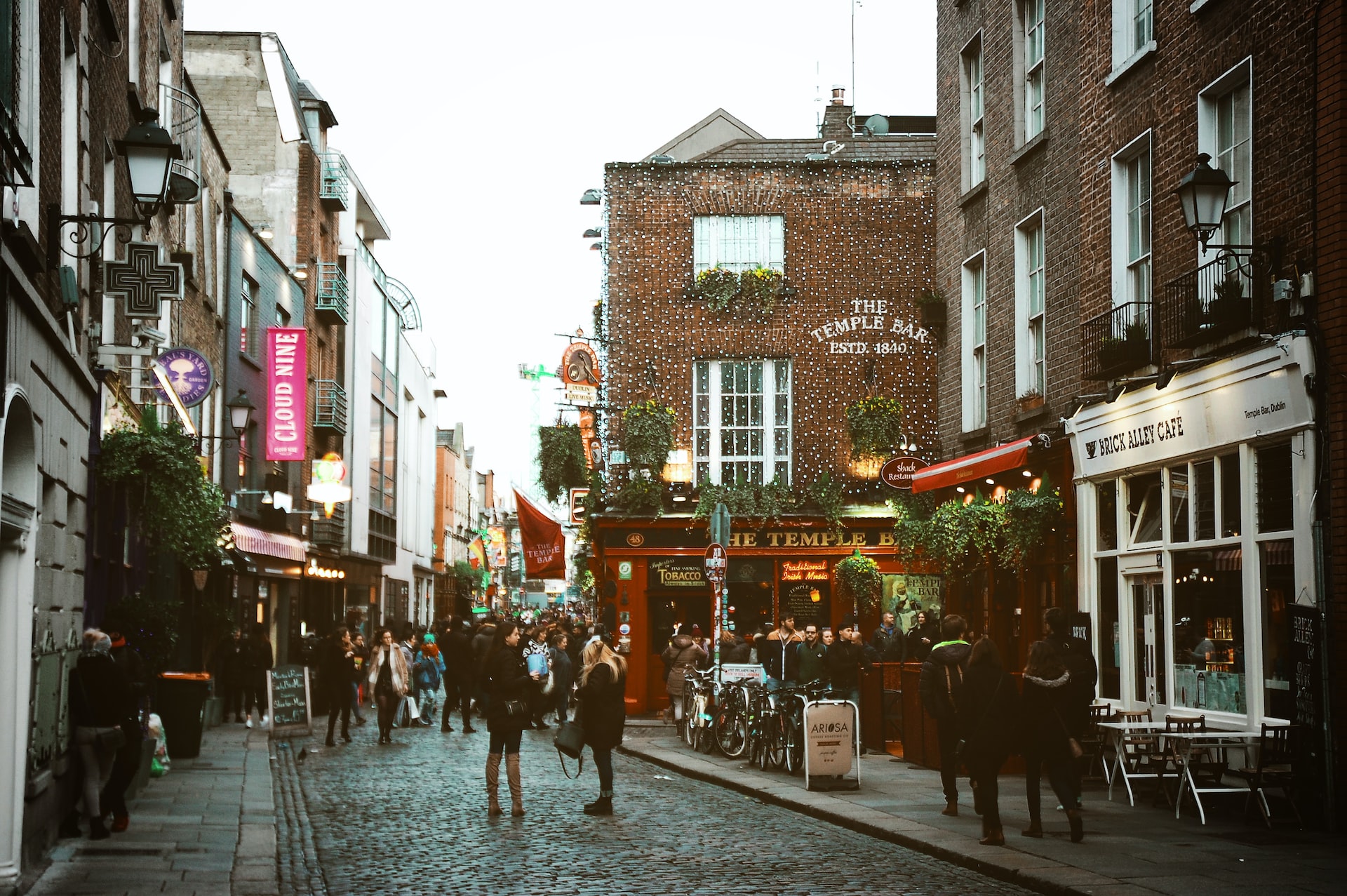 Fearing an economic downturn and an increasingly oppressive government in their home country, Chinese investors are buying their way into Irish residency at astonishing rates, giving new meaning to the phrase “Celtic Tiger.”

The Land of Saints and Scholars

China’s push to overtake the US as the world’s largest economy has been dealt a host of setbacks like housing crises, spikes in unemployment, and of course, never-ending supply chain issues caused by its infamous and now kaput zero-covid policy. The economy will likely rebound eventually, but even before the pandemic gripped the world, Chinese millionaires were looking to diversify their real estate portfolios, seeking a nice quiet place they could rest and… check their Facebook accounts without fear or censors.

Ireland’s Immigrant Investor Program grants visas to foreigners who invest heavily (roughly $450,000 to $2 million) in local enterprises, listed real estate trusts, or cultural initiatives. Since it began in 2012, the increasingly popular IIP has catered to applicants from China, and today Chinese investors account for more than 90% of the approved applications. As of September 2022, the program received roughly 800 total applications compared to just around 250 in 2021. China was responsible for the bulk of inquiries:

Kiss Me, I’m “Irish”: Yanks make up the second largest portion of investors applying for Ireland’s immigrant program, but that’s roughly 2% of all applicants. US applications are driven less by economics than politics. It’s safe to say for the past six years, America’s political and cultural landscapes have been, you know, utter chaos. Whether it’s changing gun control laws or reproductive rights, plenty of Americans would rather avoid the mess entirely and shove off for the Emerald Isle.