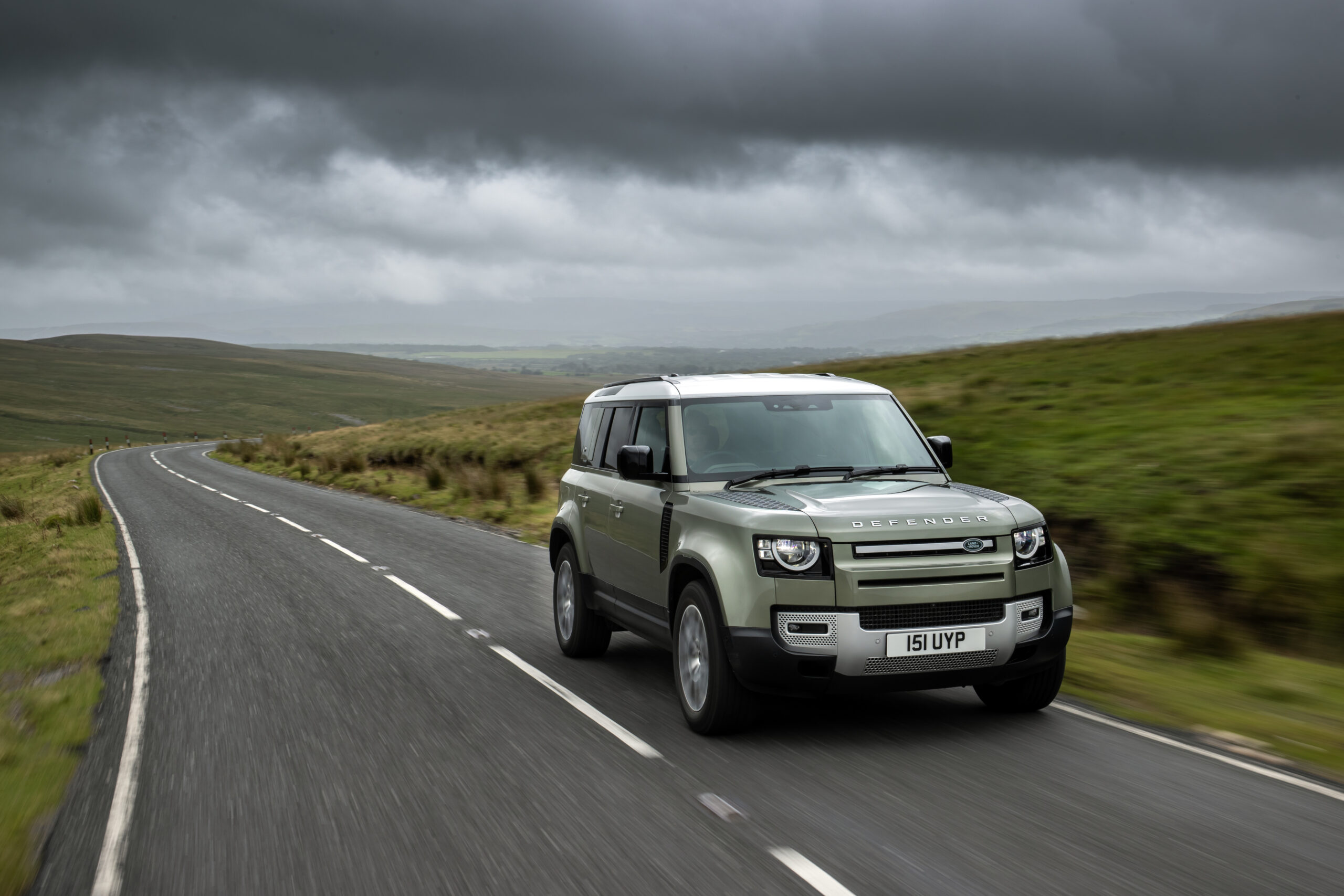 The global chip shortage has hit a lot of companies hard, but perhaps none have as many bruises as Jaguar Land Rover.

The luxury carmaker announced on Monday that it’s over 100,000 vehicles short on orders thanks to a lack of semiconductors and has lost more than $130 million a month in the third quarter. On top of that, it’s now paying rivals tens of millions out of its shortchanged pockets to absorb an SUV-sized carbon footprint.

JLR, which is owned by global auto giant Tata Motors, is years behind other automakers in its plans for electric models. Last week, it said a fully electric Range Rover will arrive in 2024, and it previously announced a battery-powered version of the Defender is coming… sometime.

Even JLR’s electrification successes are a little suspect: while 66% of the vehicles it sold in the third quarter were technically battery- or hybrid-powered, most of those are “mild hybrid” vehicles that still rely on combustion engines. And the fully electrified Jaguar I-Pace accounted for just 3% of sales.

None of which is helping the company’s bottom line:

Enter Elon: JLR agreed to pay electric carmaker Tesla £37 million to pool their UK and EU carbon emissions together so that it doesn’t exceed legal limits and avoids £89 million in fines. It also expects to fork over another £59 million to buy emissions credits from Chinese and US rivals to meet targets in those countries.