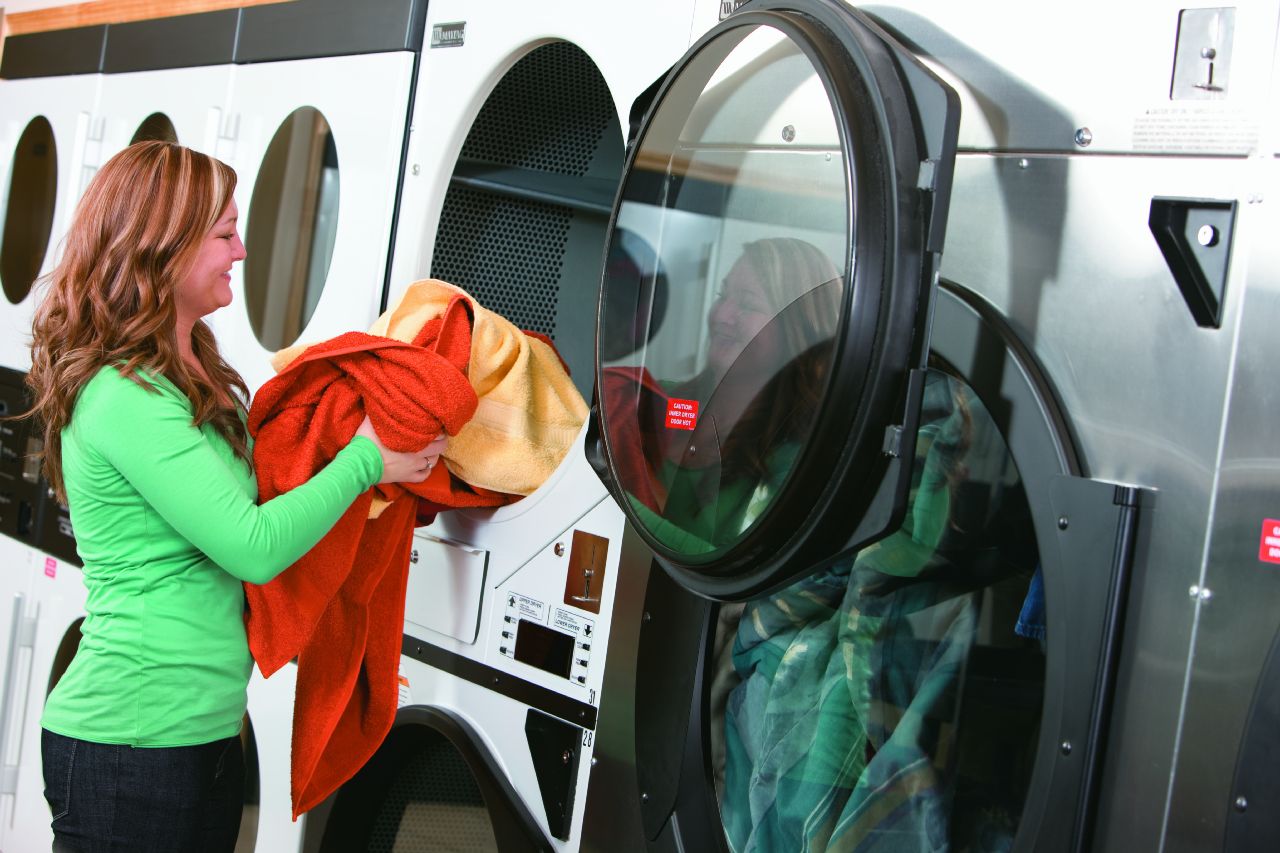 File this one under: standard operating procedure in corporate America.

Coca-Cola, Whirlpool, Eaton, and several other large corporations have all lost significant tax rulings in recent years opening them up to millions, and in some cases billions, of liability.

The companies have each excluded the losses from financial reports on the assumption they will overturn the judgments on appeal. Buckle up.

Don’t Try This Without A High-Powered Attorney

Despite its dry reputation, accounting is a far more creative profession than most give it credit for.

When it comes to the outcome of a tax dispute, companies can either immediately book the loss or postpone it if they feel it is “more likely than not” it will be overturned on appeal. Several high profile firms are betting the odds will be forever in their favor:

Coca-Cola: Last year the popular beverage maker was found to have shifted profits into lower tax jurisdictions to keep dollars away from grabby IRS authorities. The company recently disclosed that a loss on appeal would mean forking over roughly $12 billion, more than their current cash balance.

Newell: The maker of Krazy Glue and First Alert smoke detectors ignored an IRS regulation to limit the avoidance of foreign tax dodging and could pay between $180 to $220 million if it loses in court. For now, it maintains the regulations weren’t validly issued.

Whirlpool: Similarly, Whirlpool was dinged in Tax Court for income at its Mexican branch that should have been taxed in the U.S. Arguing that it, too, will be successful on appeal, the company hasn’t paid tax on the $50 million in additional taxable income it was assessed.

Coca-Cola has set aside only a $438 million reserve, or 4% of the total potential cost of the $12 billion it could be on the hook for.