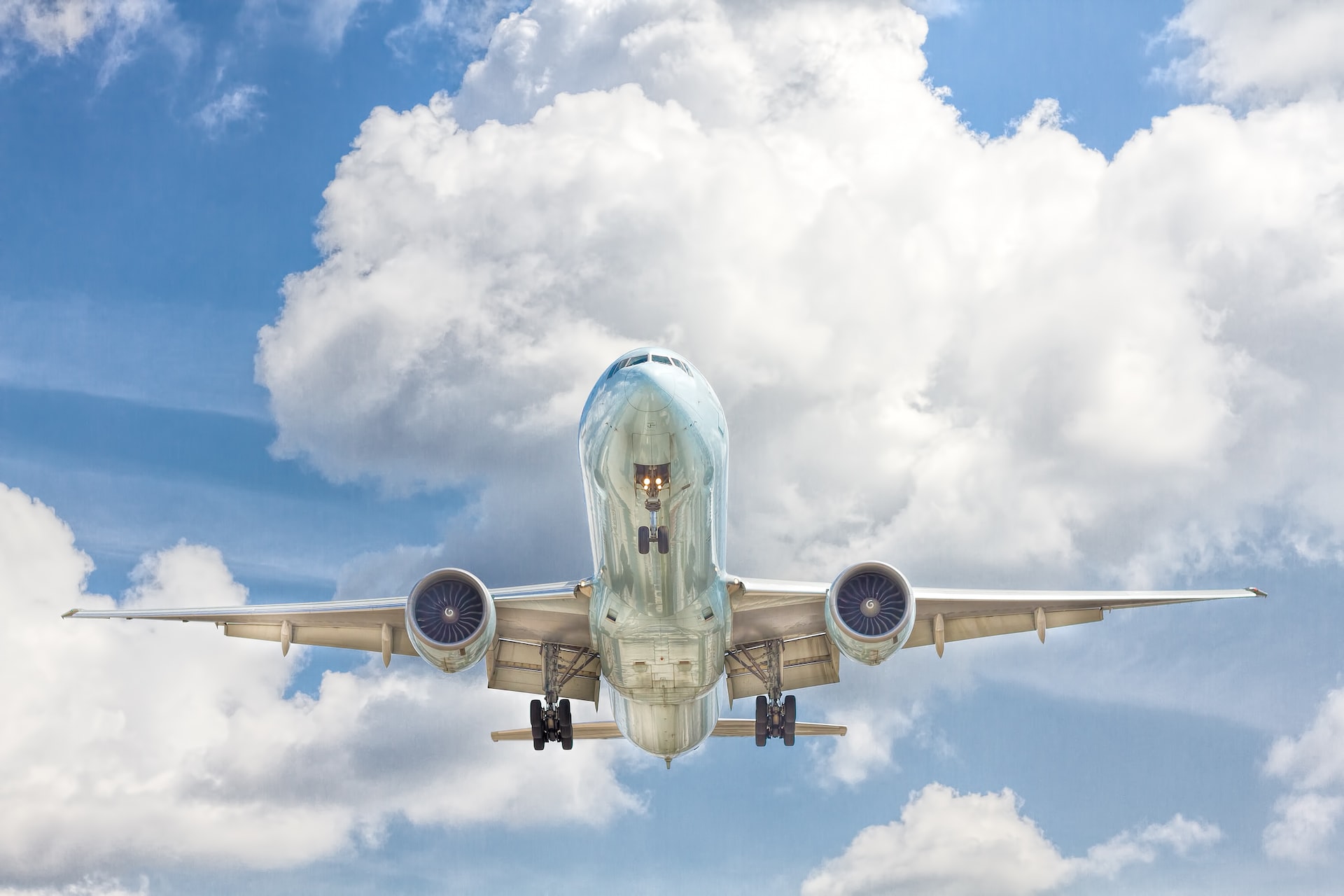 Next time you book a flight, maybe check the model of the plane.

Congress is set to waive a looming certification deadline for two planes from Boeing that don’t use modern cockpit alert systems. It’s a load off Boeing’s mind, and balance sheet, but a major setback for pilots and flyers pushing for higher safety standards.

In 2018, Boeing ran into extreme turbulence. In just five months, two 737 MAX crashed in Indonesia and Ethiopia, resulting in 346 deaths. Investigators found that when the planes nosedived, a cacophony of alerts from the old-fashioned safety system overwhelmed pilots and contributed to the crashes. In 2020, Congress responded to the changes by passing legislation requiring all planes certified by the Federal Aviation Administration to have an updated alert system that conforms to modern standards by the end of 2022, meaning Boeing still had time to get planes with the old safety systems certified and in the air.

All planes in the MAX series were grounded from March 2019 to December 2020, Boeing CEO David Mullenberg was fired, and the company faced more than 150 lawsuits from families of victims. The Department of Justice piled on, charging Boeing with fraud conspiracy, forcing the one-time global leader in air travel to pay up more than $2.5 billion. And that’s all before you factor in the tens of billions of dollars Boeing lost during the pandemic.

In short, Boeing really needs to keep MAX 7s and 10s in the air:

Paper and Planes: Despite a likelihood of delays on MAX 7 and 10 orders, of which there are about 1,000 so far, airlines don’t seem too worried about jet inventory. Melius Research analyst Robert Spingarn told the Financial Times airlines will either just switch their orders to the MAX 8 or 9 or purchase from Airbus, the now-leading global plane seller. And even though Boeing is $57 billion in debt, he said losing some business to Airbus is “not the end of the world.” In fact, Air India is set to purchase 190 MAX jets in one of the largest deals ever recorded in the aviation realm.