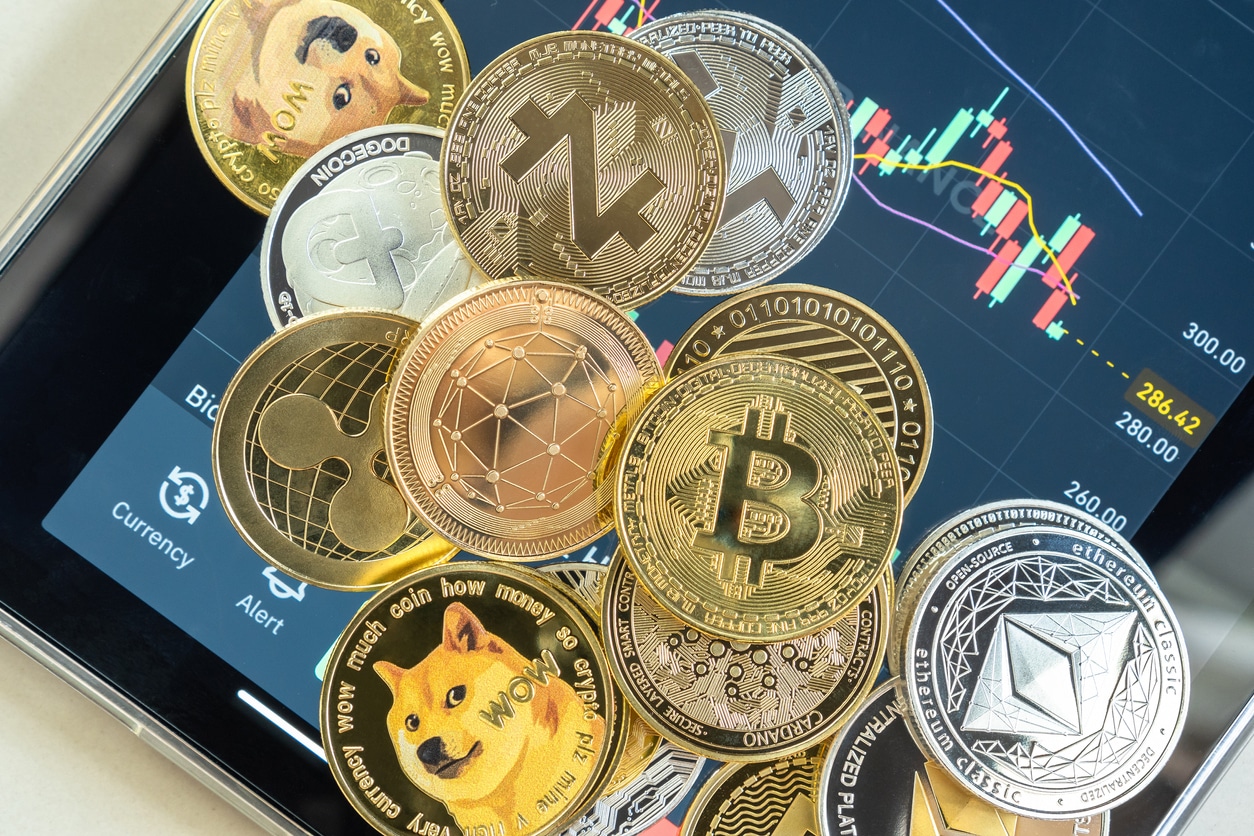 It’s been a harrowing few weeks for anyone tracking the Nasdaq or the S&P 500. But look to the land of cryptocurrencies — you know, the decentralized economy that’s supposed to be safely cordoned off from the volatile world of centralized banking and act as a reprieve to rapidly inflating fiat currencies — and you’ll find a state of play that’s equally precarious. If not a whole lot worse.

One figure in particular tells the story: ad spending. After making a big Super Bowl splash, major crypto firms are now punting on their advertising campaigns.

Bitcoin’s price has plummeted roughly 70% since Matt Damon declared “Fortune Favors the Brave” in an October 2021 commercial for exchange marketplace Crypto.com, and roughly 60% since the company officially gained the naming rights to the stadium formerly known as the Staples Center on Christmas last year — a deal believed to be worth $700 million, which would make it the most expensive stadium naming rights deal in sports history. In fact, since Bitcoin’s all-time peak in November last year, the broader crypto-economy has witnessed a nearly $2 trillion market wipeout, according to recent accounting by The Wall Street Journal.

Unfortunately for celebrity endorsers like Damon, Larry David, and Lebron James, major crypto firms are unsurprisingly slashing their marketing budgets to weather the perhaps-cataclysmic storm. Apparently, it costs a little too much old money to convince new users to buy some new money:

Regulators, meanwhile, are preparing perhaps the final death knell for this era of crypto ad spending: a recent PSA campaign from the SEC is warning amateur investors of heeding advice from celebrity crypto endorsement.

The Bit Short: One financial firm — the Bethesda, Maryland-based ProShares — is now effectively allowing investors to bet against the bitcoin craze, with its Short Bitcoin Strategy ETF soon to trade on the NYSE. Hey Matt Damon, how do you like them apples?