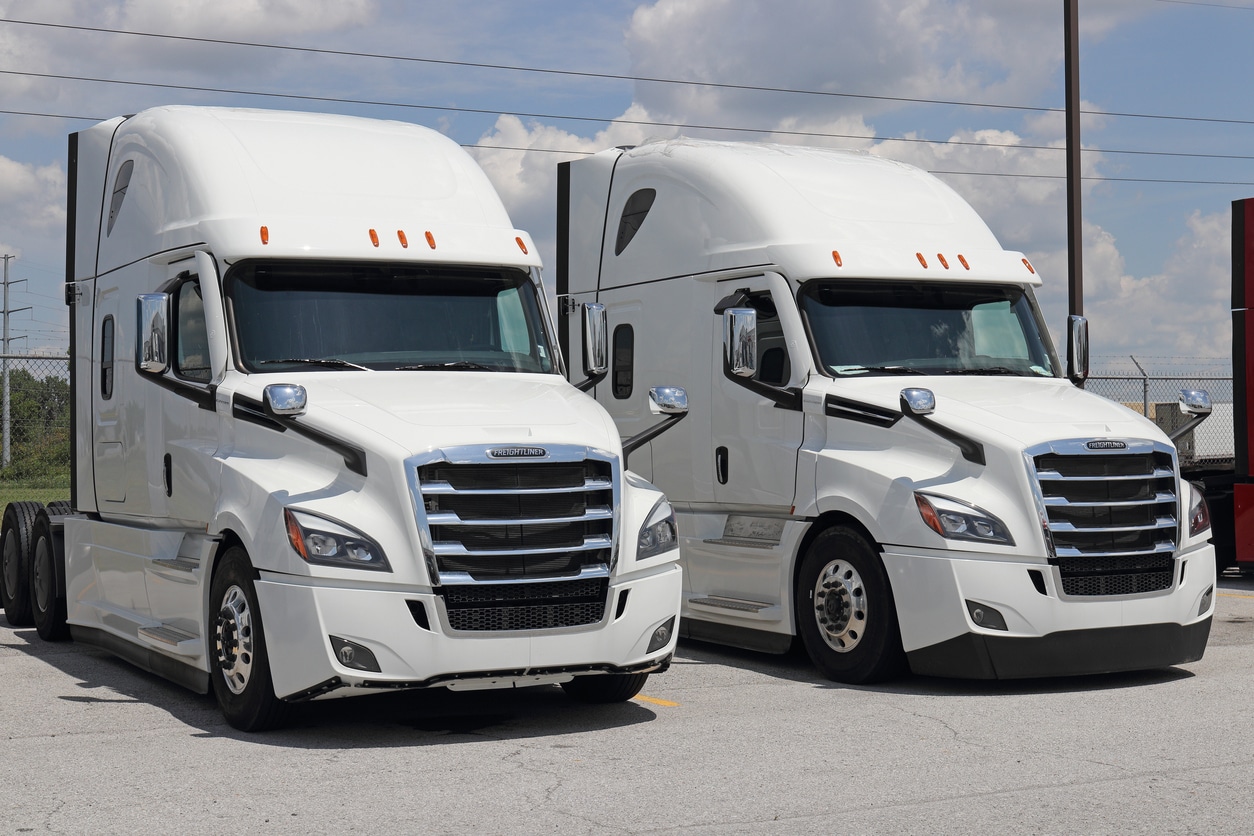 As far as spinoffs go, Daimler Truck could be on track to hit Frasier-levels of success, if its stellar first earnings report is any indication.

Even still, it’s not every day a CEO publicly discusses possibly unavoidable pitfalls. But Martin Daum, the big boss of the Daimler AG offshoot, has done just that, telling the Financial Times the cost of electric trucks will “forever be higher” than their combustion engine cousins.

If you’re going to trust anyone on the economics of truck making, it may as well be the CEO of the world’s largest truck manufacturer. In its first earnings report since spinning off from Daimler AG (now Mercedes-Benz Group) in December, the company announced Friday it delivered 455,000 trucks and buses last year, including 712 zero-emissions EVs. That may sound like peanuts, but it tripled 2020’s EV sales (meanwhile, combustion vehicle sales rose 20%).

But barring significant government interventions like subsidies or a carbon tax, Daum warned inherent price factors could keep the EV sector from an affordable, sustainable future. On Sunday, he laid out exactly why:

Anti-Trust Me: Daum also sharply criticized regulators in Brussels, who have tapped the brakes on approving Daimler, Volvo, and Traton’s conjoined plan to spend €500 million on a network of 1,700 electric truck charging stations across Europe, saying “It should have been done three months ago. We should have been up and running operationally.”