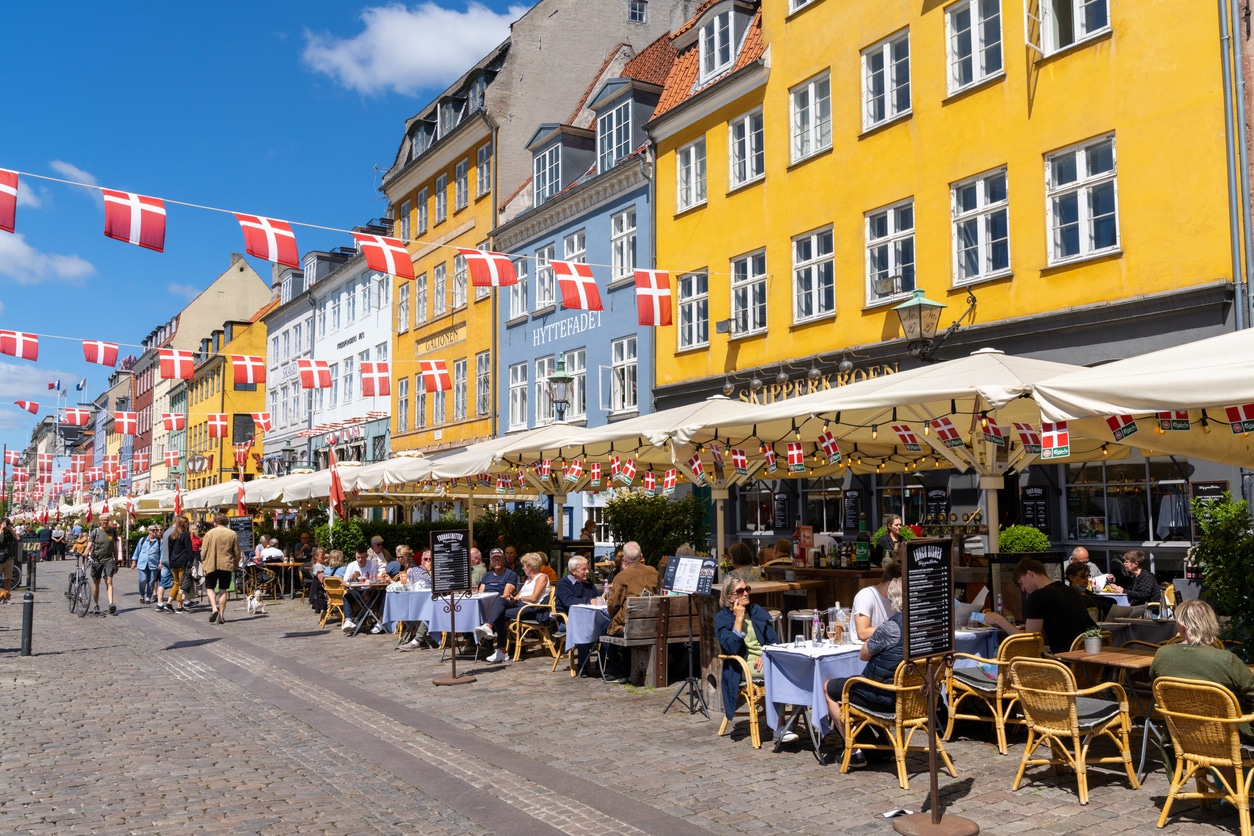 Something is rotten in the state of… Switzerland?

Yes, because Denmark — Shakespeare’s land of tumult and regicide — has overtaken the mountainous home of yodeling as the world’s most competitive economy, according to an influential annual survey.

The IMD Business School — based in Swiss city Lausanne — has been publishing its World Competitiveness Ranking for 34 years. Denmark has been flirting with the top stop for the past five years, moving from 6th to 8th to 2nd to 3rd before this year’s triumph. But, naturally, that begs the question how does a country jump up a list for what seems like such a vague criteria, competitiveness? It’s complicated.

The IMD takes 163 pieces of comparable data that cover the economic performance of 63 countries, and then combines that with a survey of senior executives. Arguing that “an economy’s competitiveness cannot be reduced only to GDP and productivity because enterprises also have to cope with political, social and cultural dimensions,” the school includes data and survey feedback on infrastructure and education, health and technology, government and tax policy, economic performance and trade, and labor markets and business productivity. Denmark hopped Switzerland thanks to one category in particular:

The Others: Switzerland, last year’s number one, will have to settle for being ranked as the second most competitive economy. Singapore, Sweden, and Hong Kong round out the top five. The five worst-ranked countries were Venezuela, Argentina, Mongolia, South Africa, and Brazil.

We’re Number Ten: The world’s largest and most important economy, the United States, ranked tenth this year. One wonders what all the executives who were surveyed had to say about Denmark’s 52% top tax rate vs. America’s 37%. Their Wall Street offices probably say all that needs to be said.