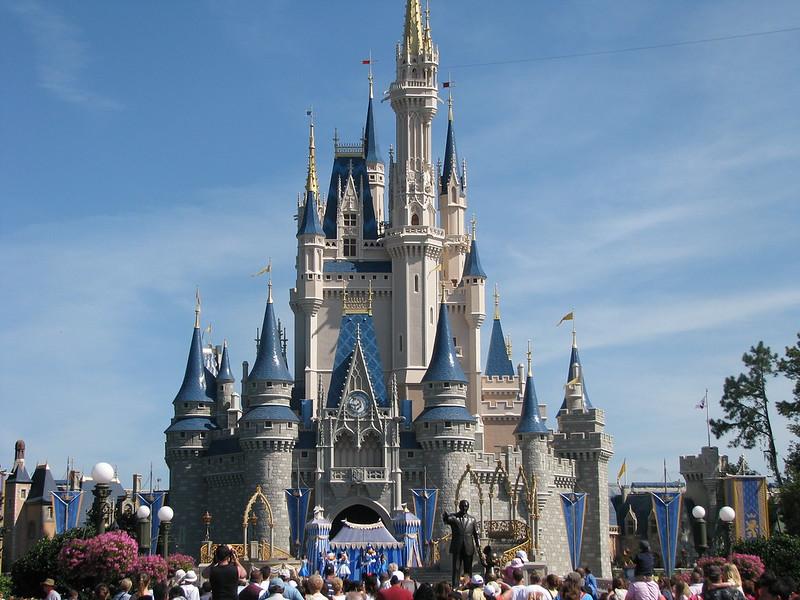 Even with Bob Iger back in the CEO chair and the splashy scoop of Nike executive chairman Mark Parker to serve as Disney’s new board chair, legendary activist investor Nelson Peltz and his asset management firm Trian Partners still see the need to launch an activist campaign to “Restore the Magic” of the Magic Kingdom.

The Circle of Business Life

Ironically enough, Iger came to Disney power in 2004 when a similar “Save Disney” campaign, albeit launched by one of Walt’s heirs, resulted in the resignation of then-head honcho Michael Eisner. Iger’s subsequent 15-year reign was headlined by much-heralded acquisitions of blockbuster intellectual properties, including Pixar, Marvel, and Lucasfilm/Star Wars, as well as launching Disney feet-first into the streaming era. But that “spend, spend, spend” mindset culminated in the titanic $71 billion acquisition of 21st Century Fox in 2019 — a move Peltz claimed in a CNBC interview on Thursday turned Disney’s “once-pristine balance sheet into a mess” and cost the company $50 billion. Meanwhile, streaming has led to a torrent of losses.

While Iger has already promised cost-cutting in his second CEO stint, it’s apparently not enough for Peltz and Trian, who have accumulated roughly $900 million in Disney stock, according to The Wall Street Journal. The activists come armed with a list of demands — as well as plenty of evidence for shareholders that Disney’s top brass require strategic intervention:

Still (Lion) Kings: While Disney may not be in tip-top shape, Peltz would be hard-pressed to argue it is underperforming relative to its biggest rivals. Netflix’s stock is down a similar 36% in the past 12 months, while Paramount Global’s is down 45% and the newly formed Warner-Discovery is off 50%. Hey Nelson Peltz, can we introduce you to the phrase Hakuna Matata?