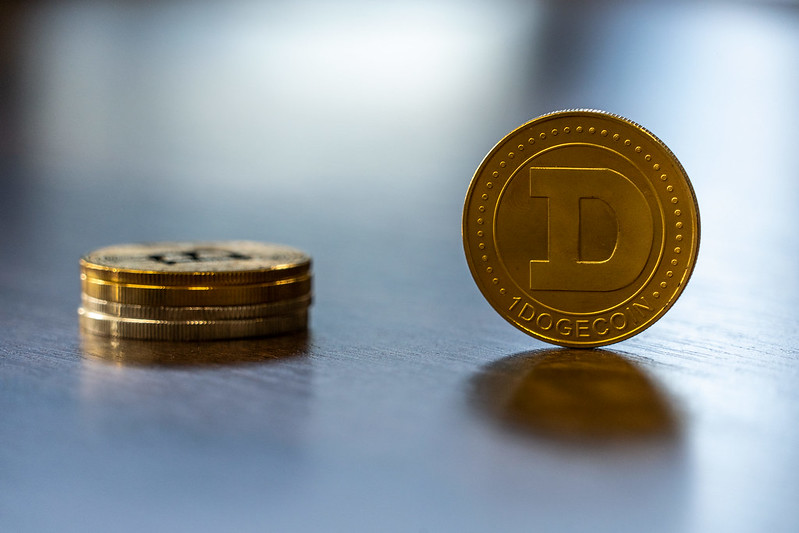 Like a digital Lassie, Dogecoin has come to the rescue of the world’s richest man.

After a months-long legal quagmire, Elon Musk finally completed his acquisition of Twitter on Friday for a lot more than he wanted to pay. Fortunately for the enigmatic multi-billionaire, his cryptocurrency of choice had his back — jumping some 60% since Friday morning. Now if only he can get his loyal doge to sit, stay, and not plummet just as fast.

Hold on for Dear Strife

The highly speculative meme coin’s surge comes at a sorely needed time for Musk. Twitter is now contending with the risk of fleeing advertisers, who are weary of its new leader’s “anything-and-everything-goes” content moderation ethos. General Motors suspended buying Twitter ads on the platform on Friday, and some automakers are concerned Musk’s ownership of Tesla could create a conflict of interest, sources told The Wall Street Journal.

Already Musk has announced he’s ceding major content moderation decisions to a yet-to-be-named “council” holding “diverse views,” a page right out of the Mark Zuckerberg playbook. But as he forms his own oversight board, he’s finding plenty of creative ways to cut costs — and apparently staff — elsewhere:

Agrawal and the other executives are said to be considering their legal options to secure their severance packages, and Courtney Yu, research director at data firm Equilar, told Reuters on Friday that “cause in these cases usually being that they broke the law or violated company policy.” Suffice it to say, Musk may be headed for more courtroom drama with Twitter — and bigger legal bills that will eat into his dogecoin winnings.