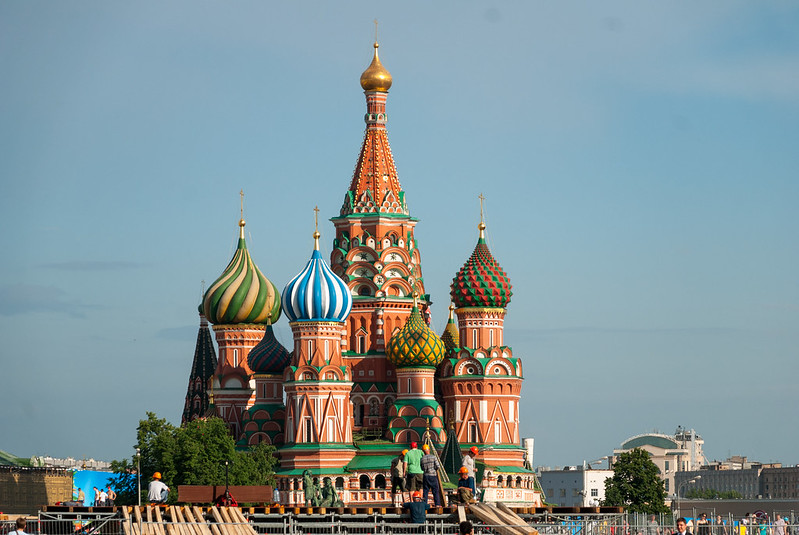 It’s not exactly a victory parade on Red Square, but on Monday an electric scooter company announced it’s considering listing on the Moscow Exchange, which would make it the country’s first initial public offering since President Vladimir Putin launched his invasion of Ukraine in February.

Whoosh, Russia’s largest e-scooter rideshare company, is looking to get on the exchange in time to capitalize on a market that it projects to be worth nearly $1.6 billion by 2026. Whoosh is looking to raise $165 million to build its fleet and expand across Russia, Reuters reported.

Stocks on the Moscow Exchange plummeted after the invasion, and the ruble hit a record low. Fearing Western economic sanctions, investors sold shares at an extremely fast rate while hundreds of foreign companies ceased doing business in Russia. The exchange remained closed for roughly a month before reopening under heavy restrictions – foreigners couldn’t sell stocks and traders were barred from shorting – to prevent another massive sell-off.

Today, only foreign investors from “friendly” countries can sell stock on Russia’s exchange:

Make Way for Bitcoin?: The MOEX might not be doing so hot, but the State Duma seems to be all in on this newfangled thing called cryptocurrency…you might have heard a mention or two about this industry in the news lately. The Russian parliament is set to discuss legislative reforms that would unban cryptocurrencies as legal tender within the country and establish a state-run exchange. Sergey Altukhov, a member of the parliament’s Economic Policy Committee, has lamented that Russia is losing out on billions of rubles each year in untaxed crypto trades. We’d be glad to send him a few FTT tokens to make amends.