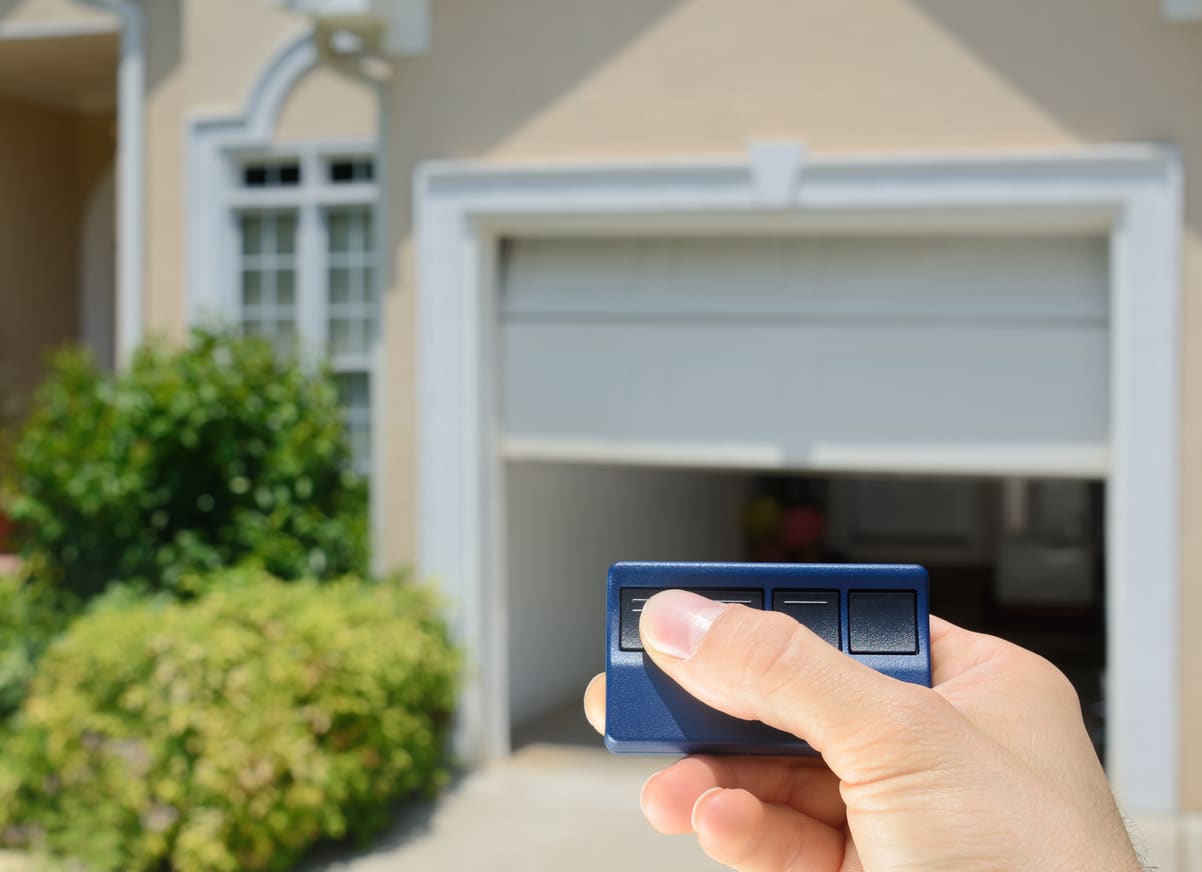 There is no shortage of political campaign ads demonizing private equity firms for snapping up companies, laying off workers, selling them piece by piece, and keeping the profits for themselves. It’s practically a cliché at this point, and a reliable crutch when someone running for reelection needs a Wall Street bogeyman.

One private equity giant, KKR, is turning the cliché on its head — the firm’s latest deal, announced Monday, will put hundreds of millions of dollars into the pockets of the workers at CHI Overhead Doors — a garage-door manufacturer it’s selling for $3 billion, including debt.

Make no mistake: KKR is making a killing on the sale of Arthur, Illinois-based CHI. Seven years after paying $600 million for the company, KKR is flipping it for five times that — good for the PE firm’s highest return on a US buyout in three decades.

Still, KKR is not exactly playing winner-takes-all. Pete Stavros, the shop’s co-head of private equity in the US, has championed boosting the fortunes of the working class by giving equity stakes to the junior and hourly workers of KKR-owned companies. All of the roughly 25 companies that make up KKR’s US-based industrial holdings have agreements which grant employees, including factory workers and truck drivers, stock in addition to wages and benefits. Simply put, if KKR turns a company around and makes a profit, the employees get to share in it:

How They Did It: KKR brought in consultants to help supervisors work with staff, aiming to cut down on steel waste, speed up manufacturing, and deliver inventory more efficiently. Factory workers offered assembly-line solutions, truck drivers proposed more efficient routes, and CHI’s revenue doubled, while its profit margin grew from 21% to 35% since 2015.

What’s Next: KKR is extending the model to its entire buyout portfolio. Last month, Stavros launched a nonprofit called Ownership Works to help companies implement equity and ownership programs for their employees. Speaking to Axios, he called the meeting at which KKR told CHI employees what they had earned “the most rewarding moment of my career.”