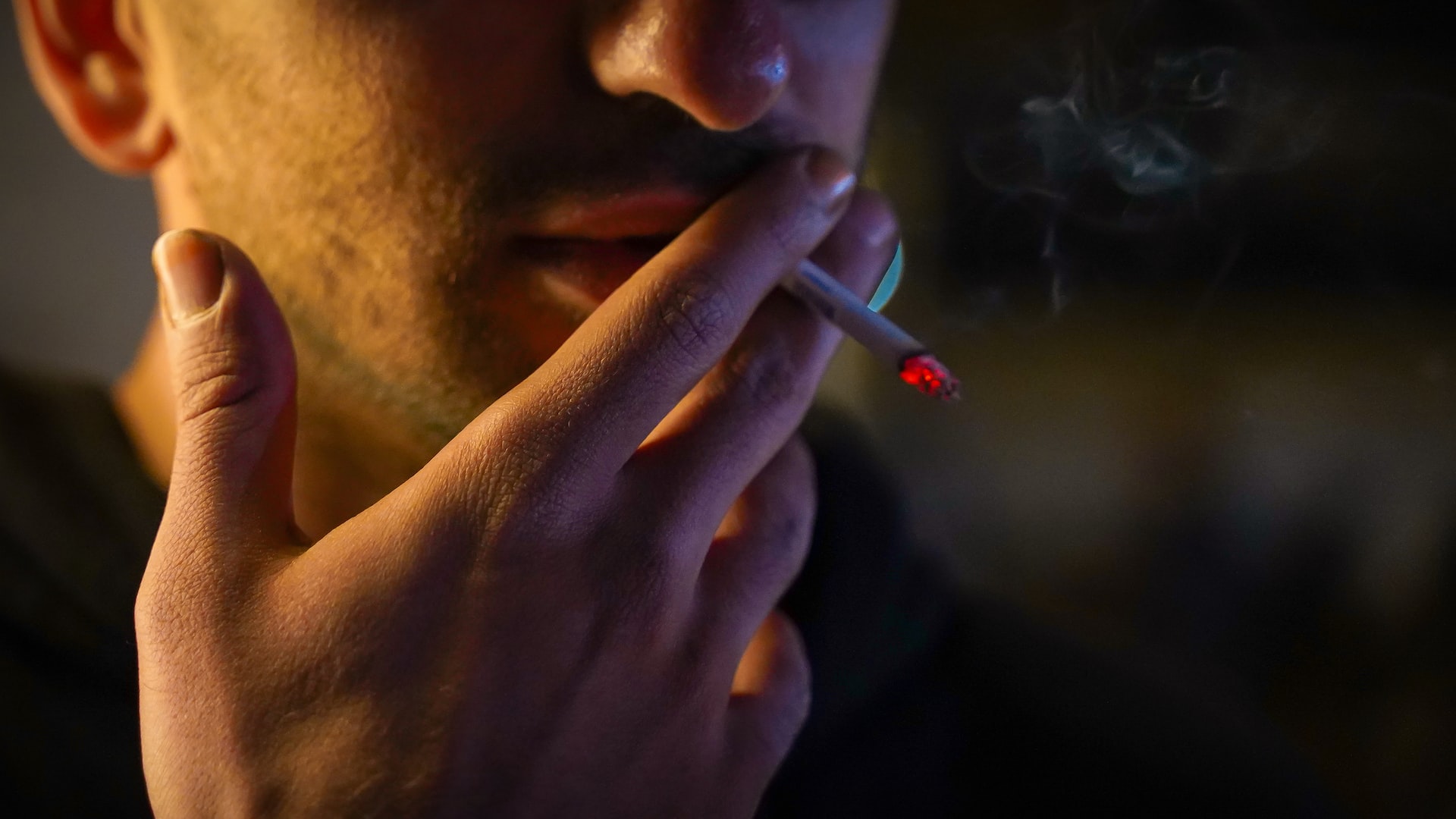 Butt out or pay up.

The EU is set to propose stronger taxes on cigarettes and its first union-wide excise levy on vaping and tobacco-warming products, according to a draft European Commission document, curbing smoking habits, and opening gobs of new tax revenues.

Belgium is, of course, leading the charge as the EU tries to reach a goal of a “tobacco-free generation” by 2040. The concept is simple — if you increase the excise levy (the tax to manufacture cigarettes and vapes), tobacco companies will likely raise the cost to buy their products, and hopefully dissuade a new generation of kids from picking up smoking in the process.

In countries like Greece, Bulgaria, and Croatia, tobacco products are cheap compared to other EU nations. A 20-pack of Marlboros goes for $3.30 in the Land of Roses, and nearly 40% of Bulgarians are smokers. In contrast, cigs in Ireland go for $15.85 on average, and about 21% of the population are smokers:

You’ve Got a Long Way, Baby: Of course, no matter the cause, there’s always a lobbyist looking to prevent new legislative efforts. Peter van der Mark of the European Smoking Tobacco Association told the FT “if you have a sudden very steep increase, you can create a market for illicit trade.” Whether he’s right or just blowing smoke remains to be seen.