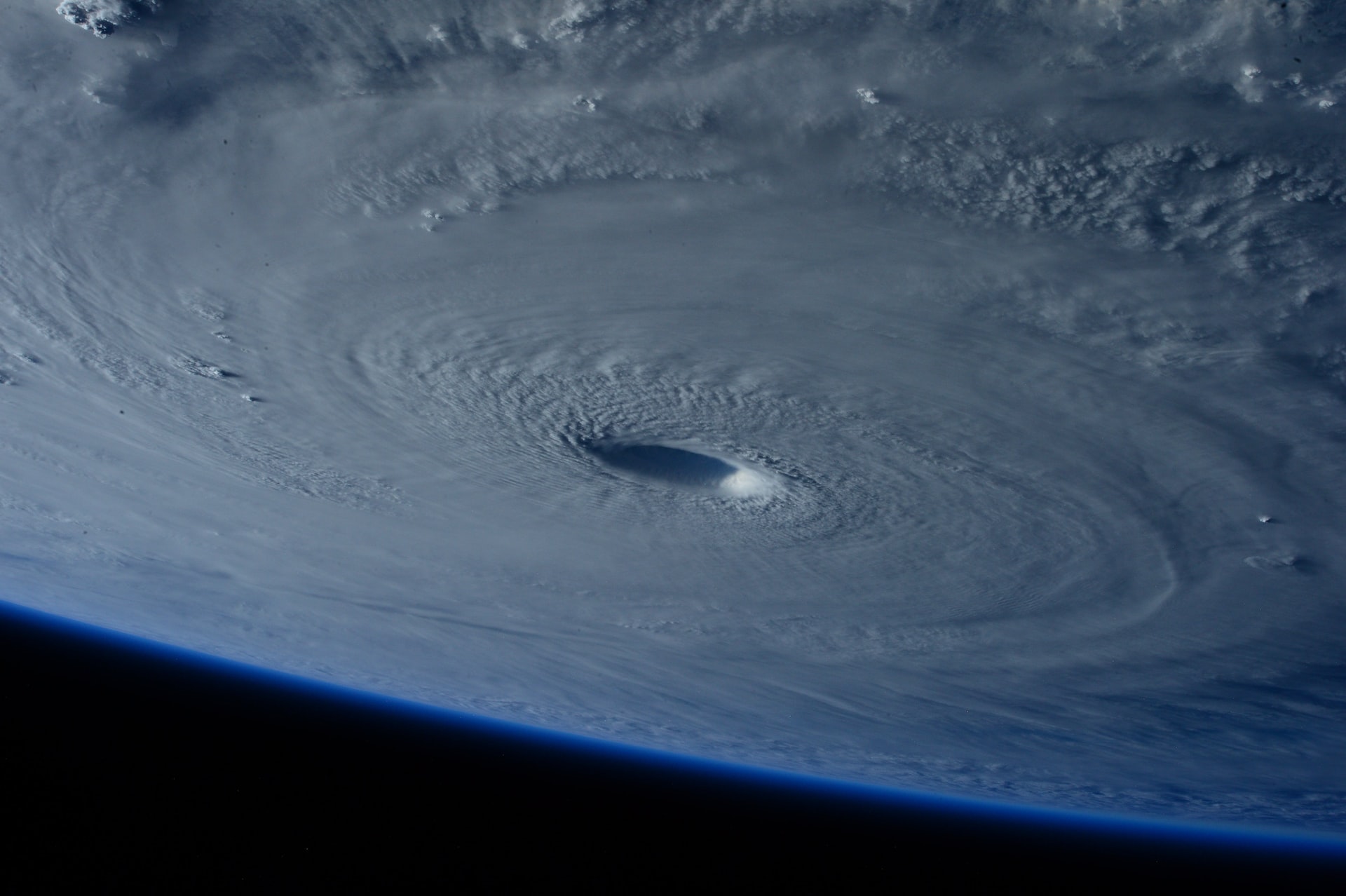 Can satellites save your local weatherman?

On Tuesday, Europe will launch the first part of its new $4.5 billion weather tracking system, marking a dramatic shift in space-based forecasting technology.

The Day After Tomorrow

The Meteosat Third Generation, which was funded through a partnership between the European Space Agency and Eumetsat, expects to make Europe better prepared for increasingly common intense storms. The system will capture images of Europe every two and a half minutes, including thoroughly detailed depictions of lightning from space. It will be capable of providing 50 times the amount of data currently attainable.

Poor forecasting’s impact goes beyond keeping commuters from packing an umbrella on an iffy spring day. It can also end up causing billions of dollars in destruction by not accurately forecasting storms. Last year, Hurricane Ida wracked up roughly $75 billion worth of damages as it made its way up the east coast. Ravi Bhalla, mayor of Hoboken, New Jersey, called for more spending on private weather forecasting and has since partnered with Tomorrow.io to receive hyperlocal predictions. Across the pond, climate change and super weather events have cost countries nearly $500 billion between 1980 and 2020. Phil Evans of Eumetsat told the Financial Times, the new satellites will provide crucial data to help “protect lives, property, and infrastructure.”:

“Local detail of storms is incredibly hard to predict even with the best computer modeling,” said Simon Keogh of the UK Met Office.

Ground Support: Like any problem worth solving, weather needs to be addressed on multiple fronts. A 2021 study from Met UK and the World Meteorological Organization said an up-to-date network of surface-based forecasting equipment can deliver additional socio-economic benefits worth more than US $5 billion a year. The report noted severe gaps in basic weather and climate observation systems in regions like Africa, Latin America, the Pacific, and Caribbean Island – areas often the most impacted by severe storms.