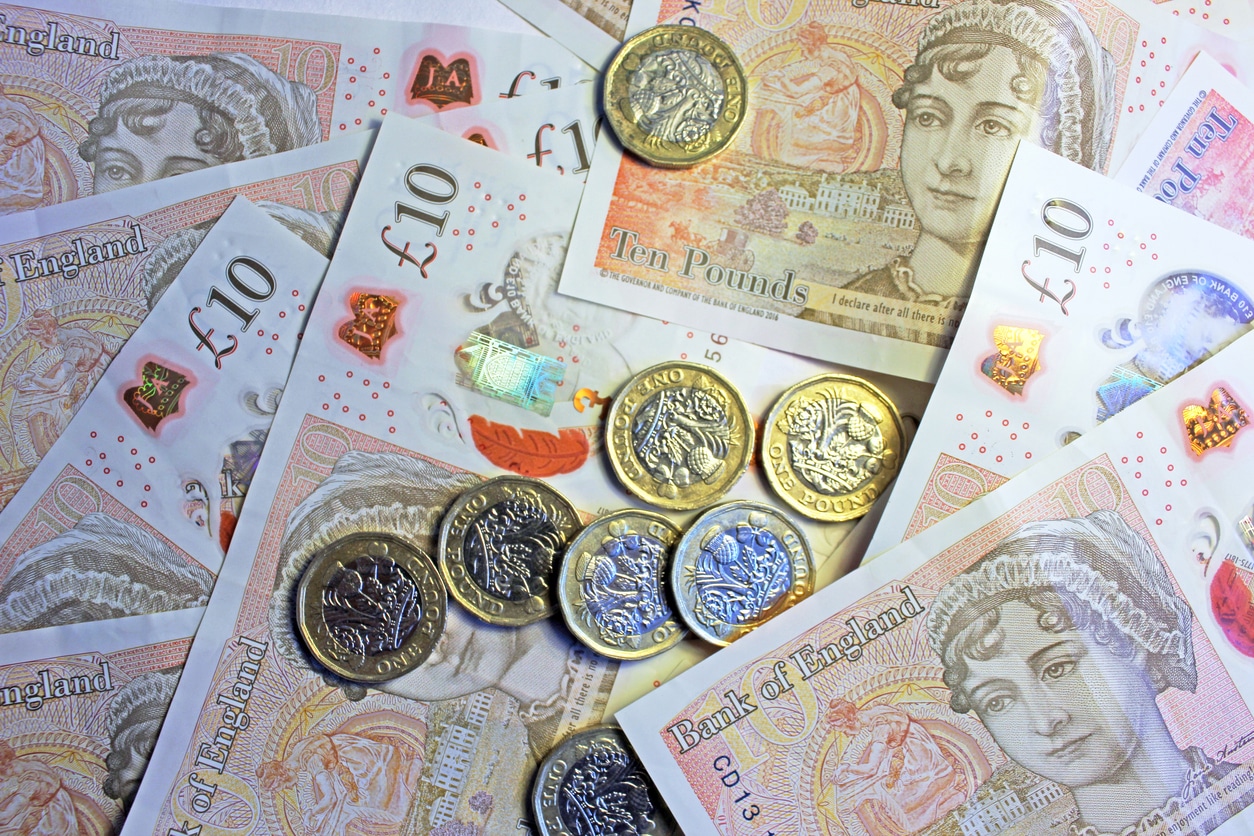 All buono things must come to an ende.

On Thursday, the European Central Bank committed next month to raising its primary interest rate, currently negative 0.5%, by a quarter-point next month. An even bigger hike is on the table for fall. The ECB’s first hike in eleven years, coupled with the planned end of a bond-buying stimulus program, immediately added stress on the borrowing costs of cash-strapped Southern European nations.

Sixty central banks have already hiked interest rates this year to deal with the highest inflation in a generation. But the ECB has been hesitant, understandably slow — GDP growth in the Eurozone slowed to 0.2% in the first quarter, as the war in Ukraine dimmed hopes for a continued post-Covid recovery. But the consumer price index for the 19 countries that use the euro rose a higher-than-expected 8.1% last week, four times the ECB’s 2% inflation target proved the impetus for action.

By autumn the ECB could end the negative interest rates introduced following 2014’s debt crisis that rocked the continent. On July 1, the ECB will also sunset the Asset Purchase Program, which started in 2015 and saw the ECB purchase $3 trillion in government bonds to accelerate or decelerate economies and lower financing costs for poorer eurozone countries. Ironically, shifting out of this ultra-loose monetary policy will require keeping a close eye on the borrowing costs of the debt-ridden southern economies — Spain, Portugal, Italy, and Greece — that the stimulus was designed for in the first place:

“We almost see the hawks taking over a little bit at the ECB,” Katharina Utermöhl, senior Europe economist at Allianz, told the Financial Times. “If there was a compromise it was one to rein in the hawks rather than to please the doves.”