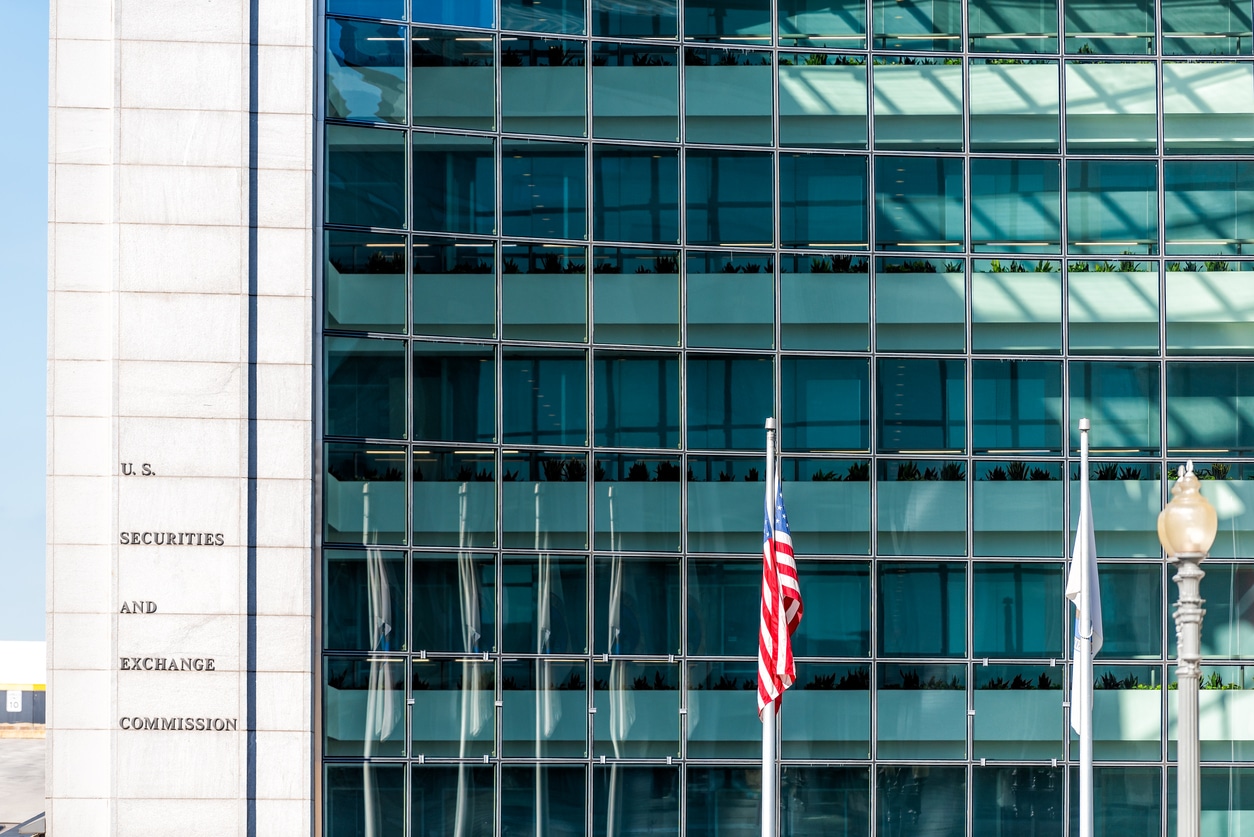 It’s the fast and the less furious.

US regulators moved Wednesday to impose new rules on two fronts: ensuring trades on the stock market get turned around in record time and forcing private equity firms and hedge funds to release both good and bad news to their investors on a regular basis.

Investors have sunk nearly $18 trillion in gross assets into private equity groups and venture capital funds, according to the SEC. But the agency says they want to make sure people know what they are getting into.

The SEC is now considering requiring private funds to produce quarterly statements with details on all expenses and fees charged to investors — estimated to add up to $250 billion a year — along with updates on the fund’s performance.

The moves, which would affect all private fund advisors whether or not they were registered with the SEC, would also include a ban on certain charges, such as those levied on accelerated monitoring fees — a “service” that is sometimes never provided.

The plan comes a month after the SEC commissioners approved a proposal forcing hedge funds to immediately report when they suffer large investor withdrawal or extreme losses, instead of saying nothing and leaving investors out in the cold and, well, furious.

If the SEC votes in favor of the plans, it will open a public comment period before the rules are implemented.

The SEC is also looking to cut down the time it takes to settle a trade for a stock, corporate bonds, mutual funds, or exchange-traded funds from two days to one.

Citing last year’s GameStop frenzy, the SEC says accelerating the turnaround time will free up funds that brokers are required to pay to clearinghouses to cover any potential losses before a trade is finalized, reducing the risk to the financial system.

Investors and trade groups have been lobbying for the change since last year’s antics, and the move can be a stopgap to one that would eventually have deals finalized within 12 hours. But getting either done will take time: It took five years to turn a system that closed trades in three days into one that closed them in two.

Closing trades in real-time, though, is considered a pipe dream, as it would require extremely expensive changes to almost all market infrastructure. All that said, if accepted, the one-day proposal won’t take effect until March 31, 2024.