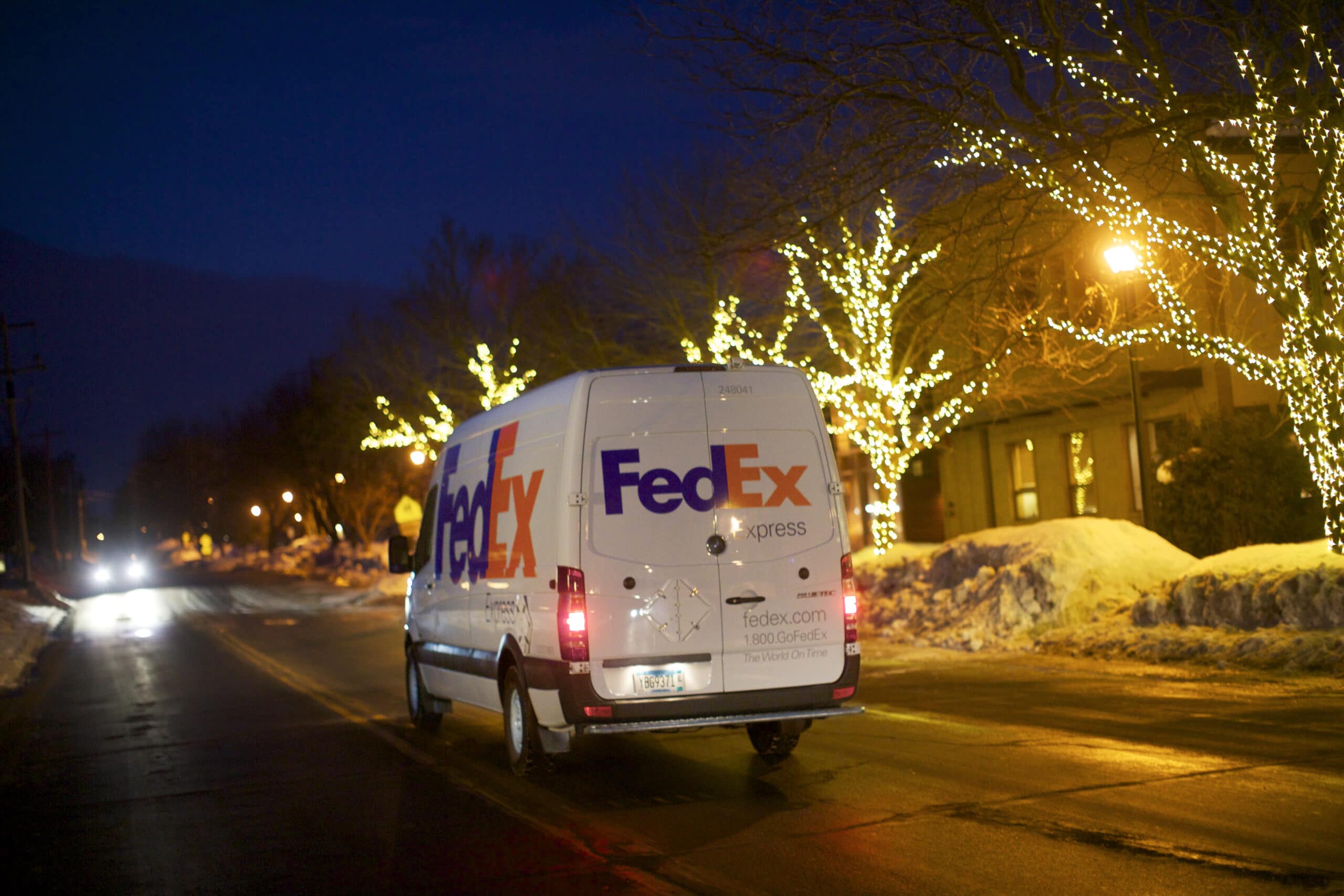 But after a financially grueling holiday season, over 800 of the company’s contractor partners are telling FedEx to get its act together now before focusing on what’s next. Their request: sort out bad forecasts that left them financially bereft after the holiday season.

For the 5,000 US-based contractors that FedEx relies on for Ground deliveries — which make up 60% of the company’s US daily package deliveries — the holiday season is usually filled with Christmas cheer in the form of peak revenue from the rush of Christmas gifts and orders.

Every year in July and August, FedEx issues a forecast to its contractors for the busy holiday season, allowing them to plan for the number of trucks they will need and how many workers to hire. But according to a letter signed by more than 800 of FedEx’s contractors and reviewed by The Wall Street Journal, the forecast for holiday season 2021 missed the mark, leaving them in financial precarity:

“The amount of pain is very significant,” a FedEx contractor told the WSJ. “It’s way more than anything I’ve seen before. Contractors that are rock solid are wavering.”

Chump Change: FedEx paid a $3,000 to $25,000 bonus to contractors who performed well on safety metrics, but that was “literally fractions of what they lost in revenue” according to one contractor.