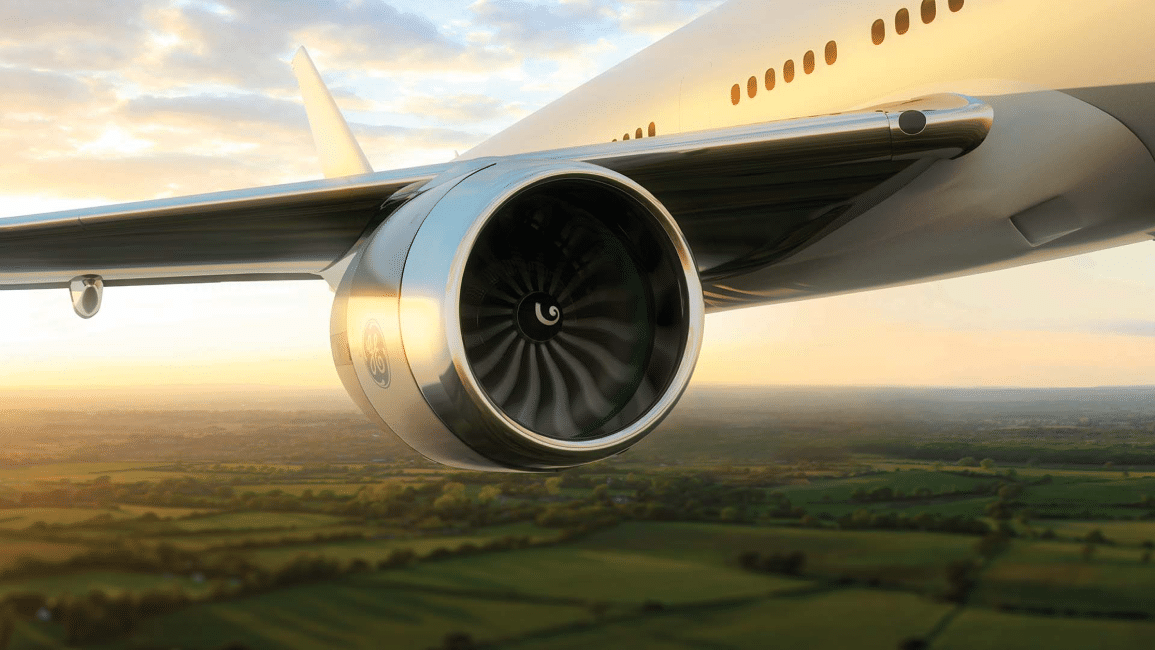 Jet engines are making a comeback, and just in time to propel General Electric out of the funk it’s been stuck in since before the pandemic.

The multinational giant, beleaguered for years by corporate missteps and now enduring a turnaround effort led by CEO Larry Culp, reported a rebound in its flagship aviation business Tuesday, with sales climbing 10% to $4.8 billion in the second quarter and orders climbing 47%. But there’s also a curious catch: the aviation rebound could actually hurt areas of GE’s business in the long run.

Fairy Tale to Horror Story and Back

To open the 21st century, General Electric was a vaunted icon of American ingenuity. Co-founded by Thomas Edison and J.P. Morgan (the man, not the bank), GE started the millennium with a market cap of $600 billion. Then came the 2008 financial crisis, a slew of poor acquisitions, and years of corporate turmoil. Now GE’s market cap sits at $114 billion.

Just before the pandemic, the company finally started to regain some footing: it cut debt, sold assets, and revamped operations, nurturing aviation as its bread-and-butter business. That strategy soured a bit when the pandemic put airlines into no-fly mode, but even the revival of air travel presents downsides for GE:

Sky-High Hopes, For Now: Things are looking up for GE in the near term. On Tuesday, the company announced $18.3 billion in second-quarter revenue, surpassing analysts’ expectations.