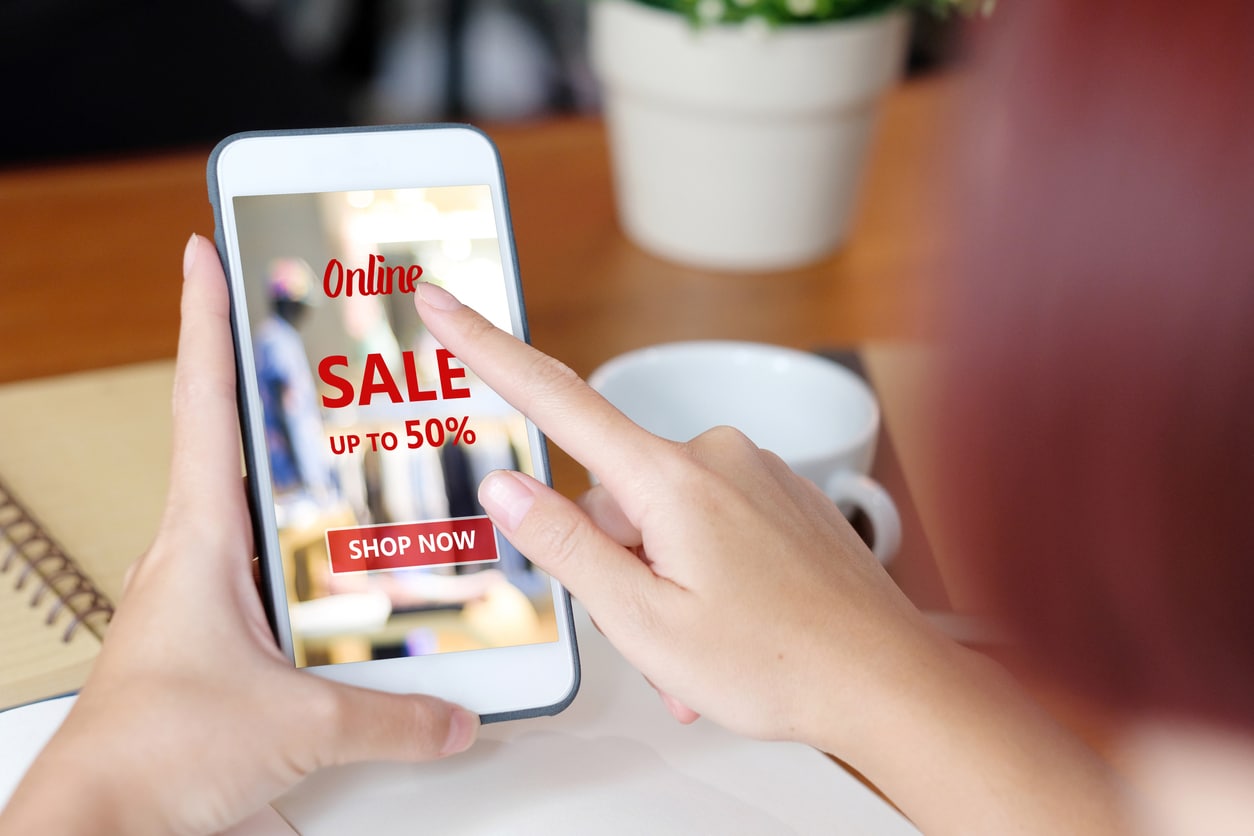 After slumping 3.5% to $628 billion last year, global advertising was positioned for a rebound in 2021. But new data released Monday shows it’s kicked that up a notch and gone full Dennis Rodman.

Worldwide advertising revenue is set to jump 19% to $749 billion in 2021, according to media and ad giant GroupM. In December, forecasts pegged that number at just 12%.

If sales keep up this pace, 2021 will see 15% higher global ad revenues than 2019, making the pandemic’s interruption seem more like a brief commercial break.

But the shift in consumption habits – which saw consumers flock to online shopping faster than ever before – served as an impetus for advertisers to accelerate their own digital plans:

“It has become apparent that the market is growing much faster than we expected,” said GroupM, in a report, calling the pandemic an “accelerant” of growth factors.

Samba and Sausages: Overall advertising growth will hit 17% this year in the U.S. and 23% in China – but Brazil and the U.K. are poised to be the top two expanding major markets at 24% growth apiece.