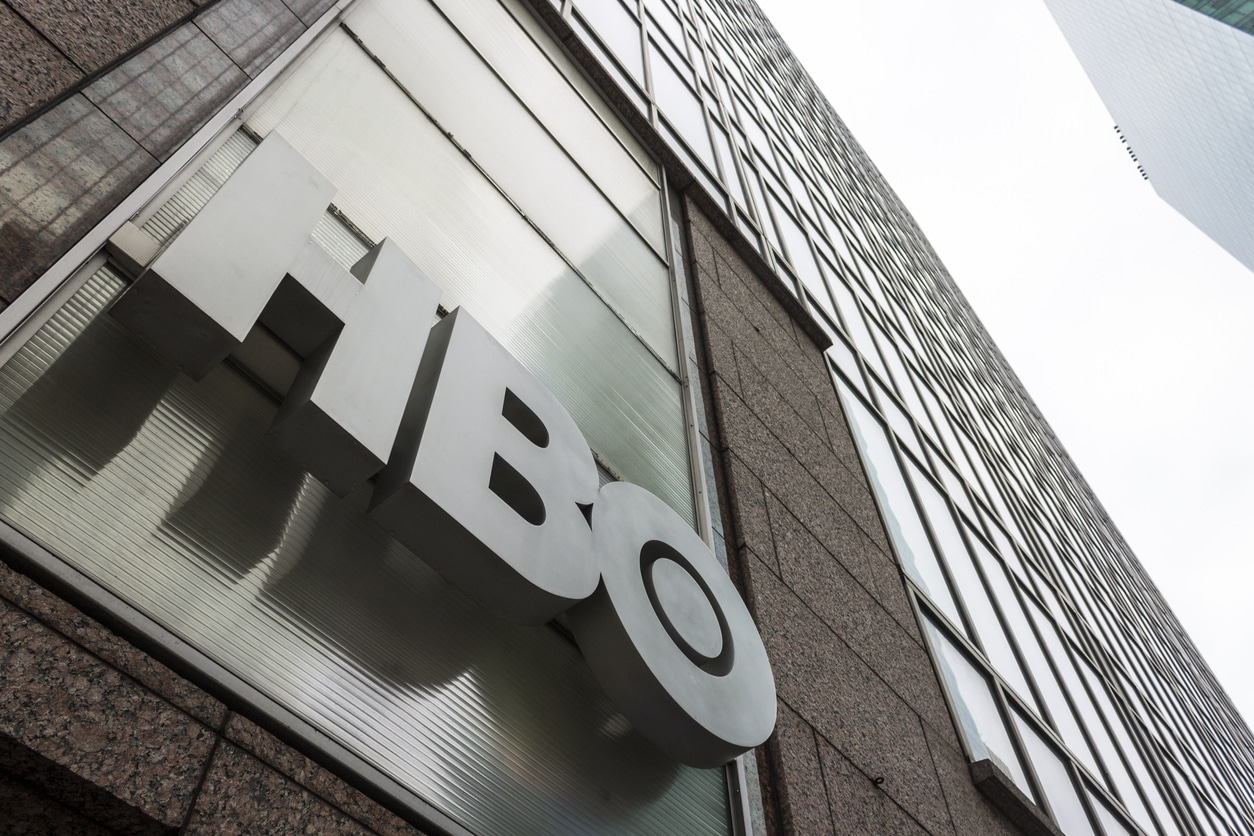 HBO Max has the rights to Game of Thrones and The Sopranos, but in the streaming wars it’s no conqueror of empires or New Jersey sanitation turf.

The third-placed streaming service, which trails chief rivals Netflix and Disney by tens of millions of subscribers, said Monday that it’s willing to spend $18 billion on content this year to try and bridge the gap.

HBO Max entered the streaming market in 2020 with one of the strongest portfolios in all media: two decades worth of acclaimed HBO original series, the Warner Bros film and TV catalog, and cable channels including CNN.

And, last week, parent company WarnerMedia said the number of Max and HBO subscribers paying for that vaunted catalog has risen to 74 million, up from 61 million in 2020. (People who pay for HBO on TV can access the streaming service so, even if they don’t use it, they get bundled into the subscriber count.)

But whatever way the numbers get sliced, Max is a far cry behind Netflix and Disney Plus, which had 214 million and 118 million subscribers, respectively, by fall 2021. Now, HBO Max is boasting that it’s ready to put its money where Netflix’s Big Mouth is:

“It’s fair to say it’s becoming a three-horse race at the front of the pack,” said Jason Kilar, WarnerMedia CEO and jockey of a horse in third place, in an interview with the Financial Times.

Disney Discount: Like Max, Disney Plus’ subscriber numbers may overstate its business — while the company gained 44 million subscribers from October 2020 to 2021, that was boosted by a push into India, where it charges less than $1 a month.