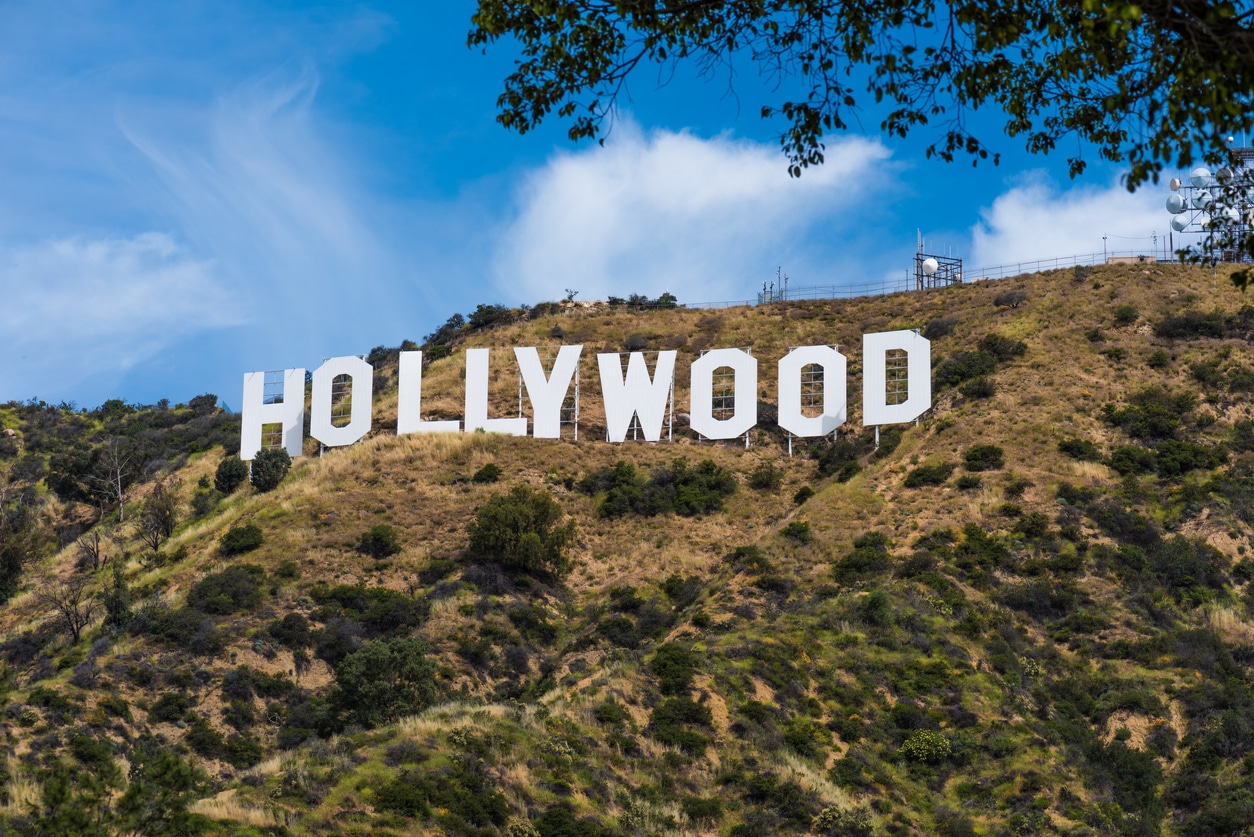 One of Hollywood’s major unions — representing 60,000 camera operators, set builders, hair stylists and other essential production workers — will vote today on whether to authorize a strike. If they walk out, it will paralyze production at TV, movie, and streaming studios that are still recovering from Covid-19 shutdowns.

A Sequel No One Wants to See

But a sequel is now in looming, after negotiations between the International Alliance of Theatrical Stage Employees and the Alliance of Motion Picture and Television Producers reached a spaghetti Western-style standoff last week:

A Time to Chill: Studios have plenty of incentive to work things out. The global film and TV industry is set to lose $160 billion in growth over the next five years because of the pandemic, according to research firm Ampere Analysis. Shutdowns also saw production volume fall 7% last year — the first decline in a decade — while box office returns plummeted 80%. Meanwhile, Netflix and Disney have said a lack of new content has depressed streaming subscriber numbers.

No Rerun: Both sides still have painful memories of 2008, when Hollywood writers spent 100 days on the picket lines. It cost the industry $2 billion, according to the Milken Institute. That might not be a lot of money to, say, Tony Stark, but that’s why he’s an arms manufacturer (and also not a real person).