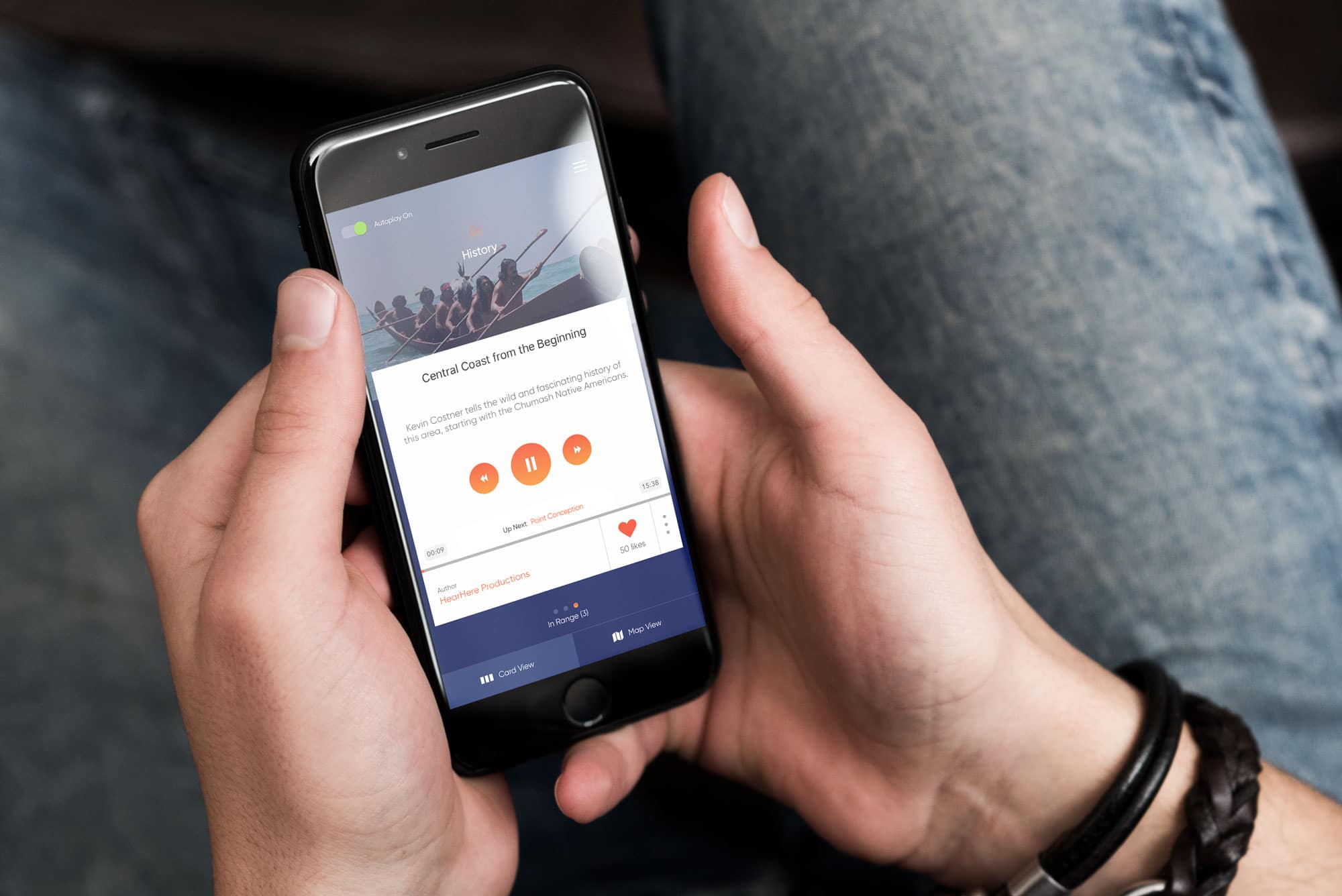 Punch Buggy, iSpy, and TikTok finally have some competition.

HearHere, a subscription-based audio app built to educate road trippers about their surroundings, has bagged a $2 million capital raise and an A-list celebrity narrator.

Kevin Costner – famed actor and neighbor of Hearhear CEO – has joined as financial backer and narrator.

Americans Rediscovered the Road in 2020

HearHere – which will tell stories about geographic history, natural wonders, and colorful characters who have lived in the area – has 5,500 stories recorded across 22 states and plans to be nationwide by summer.

They’re banking that enough users will pay $35.99 per year for a subscription to get access to the unknown history around them on their road trips, voiced by the Dances With Wolves and Field of Dreams star.

There’s reason to believe they have a growing audience:

“We see this as augmented reality in that these stories really do overlay the landscape and give you a different perspective while traveling,” said CEO Sears.

Been There, Done That

It remains to be seen whether location-based narrative or storytelling apps can find scale in a world surrounded by a million other distractions.

But HearHere counters that struggle with two strategic investors: AAA, which has 57 million U.S. members, and Camping World, which owns the Good Sam Club, the largest organization of RV owners in the world. Other prominent investors include Snap and Costner himself.

“Greatness courts failure,” said Costner’s Roy McAvoy in Tin Cup. Now the actor can put that to test in the real world.