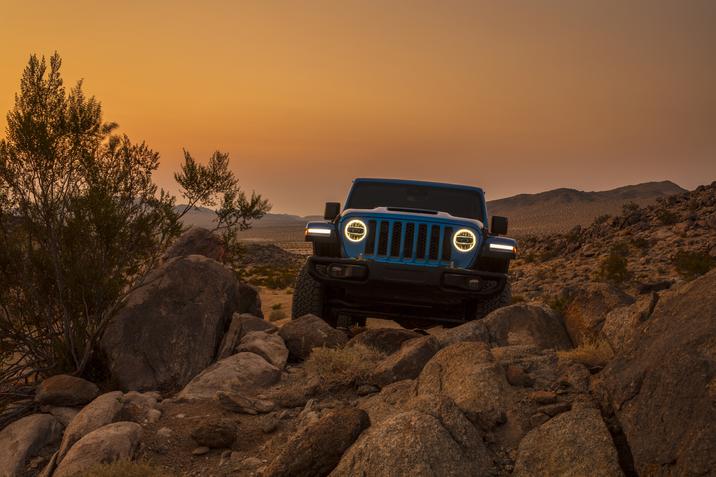 On Monday, Jeep revealed an all-electric version of the iconic Wrangler SUV. Its name? “Magneto.“

No word yet on whether Professor X will get a vehicle to call his own, too.

Electric Jeep is Just a Peep (For Now)

The Wrangler Magneto is a concept vehicle, meaning it was built to gage customer interest and could be years away from hitting the market. But, with a 285 horsepower engine that can go from 0 to 60 mph in 6.8 seconds, it has all the hallmarks of the traditional off-road beast.

Record demand for Jeep vehicles in North America last year offset subpar performance by other brands at its parent, Fiat Chrysler. The company made only $29 million in net income in 2020, a 99% decrease from 2019.

In January, Fiat Chrysler merged with overseas French rival Groupe PSA to form Stellantis. Under the new transatlantic company, every future Jeep will have some form of electrification.

The move bodes well, if the prospects of other carmakers with an EV mindset is to be believed.