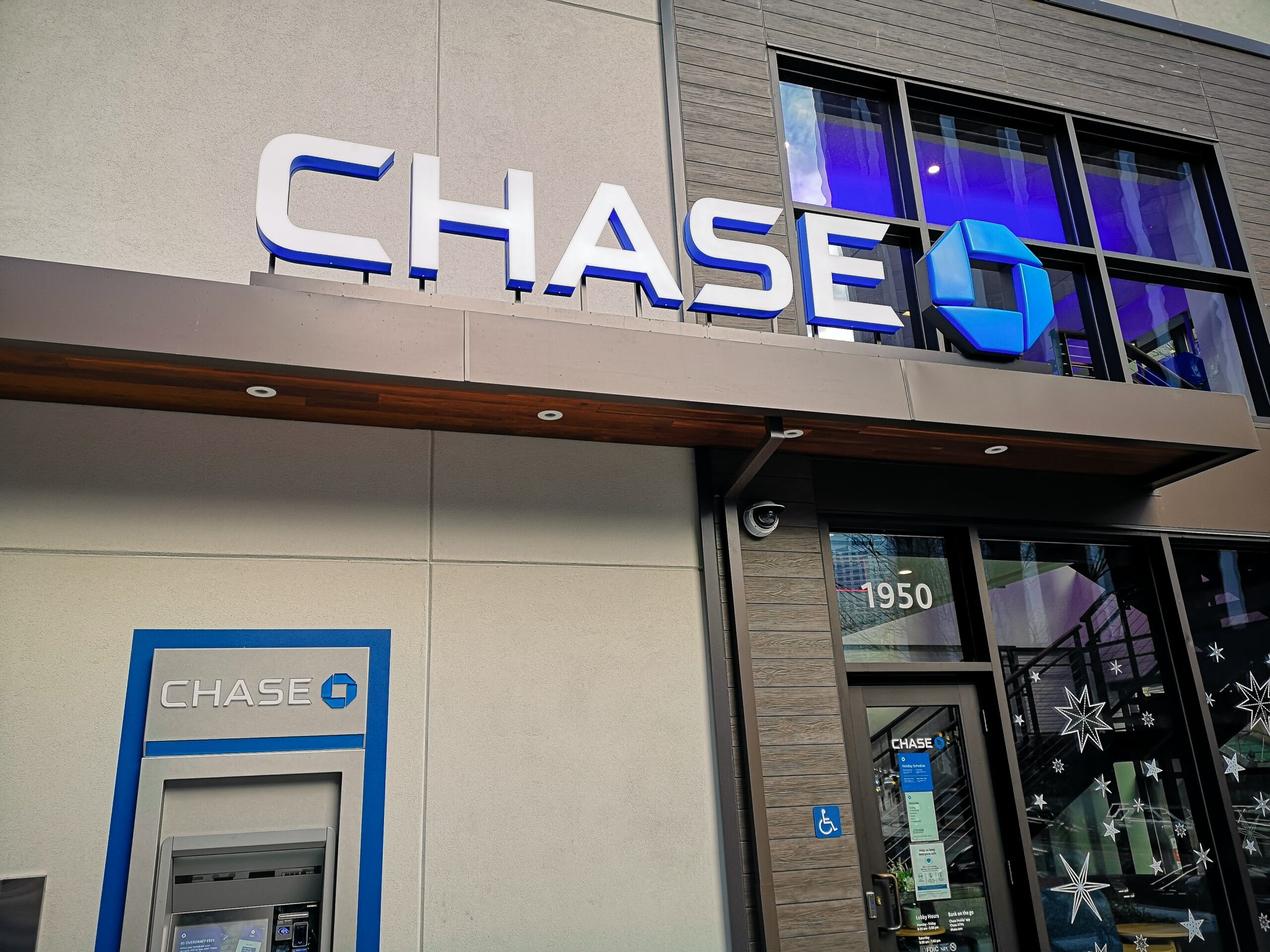 With dealmaking showing few signs of life, America’s biggest bank is turning to a branch of science devoted to the discovery of living organisms.

JP Morgan Chase launched a life sciences venture group Tuesday, the latest development in the bank’s goal to diversify and a clear signal that Jamie Dimon’s army of investors sees huge opportunities in a sector that truly came of age in the throes of the pandemic.

While other major financial institutions like Goldman Sachs and Credit Suisse are scaling back to focus on their fundamental profit centers, JP Morgan is expanding. Last year, the mega-lender debuted JP Morgan Private Capital, a collection of venture teams investing in early- to growth-stage companies in the consumer and climate-tech sectors. Eighteen months later, the bank is still hungry for early-stage exposure.

While not a complete wasteland, global venture funding has plummeted this year, and biotech is no exception. By September biopharma funding was down 37% and the sector’s IPO market was similarly stalled, so Dimon and Co. are zigging while others are zagging, injecting cash while innovation is still relatively hot:

Ditch the checkbook: As for Dimon, the expansion won’t stop at life sciences. On Monday, JP Morgan began rolling out Story, its new automation service for invoices and rent payments. CIO Sam Yen told CNBC, “If you talk to residents to this day, they often say ‘The only reason I have a checkbook still is to pay my rent.’” (To our Daily Upside landlord: don’t worry, the check is in the mail.)