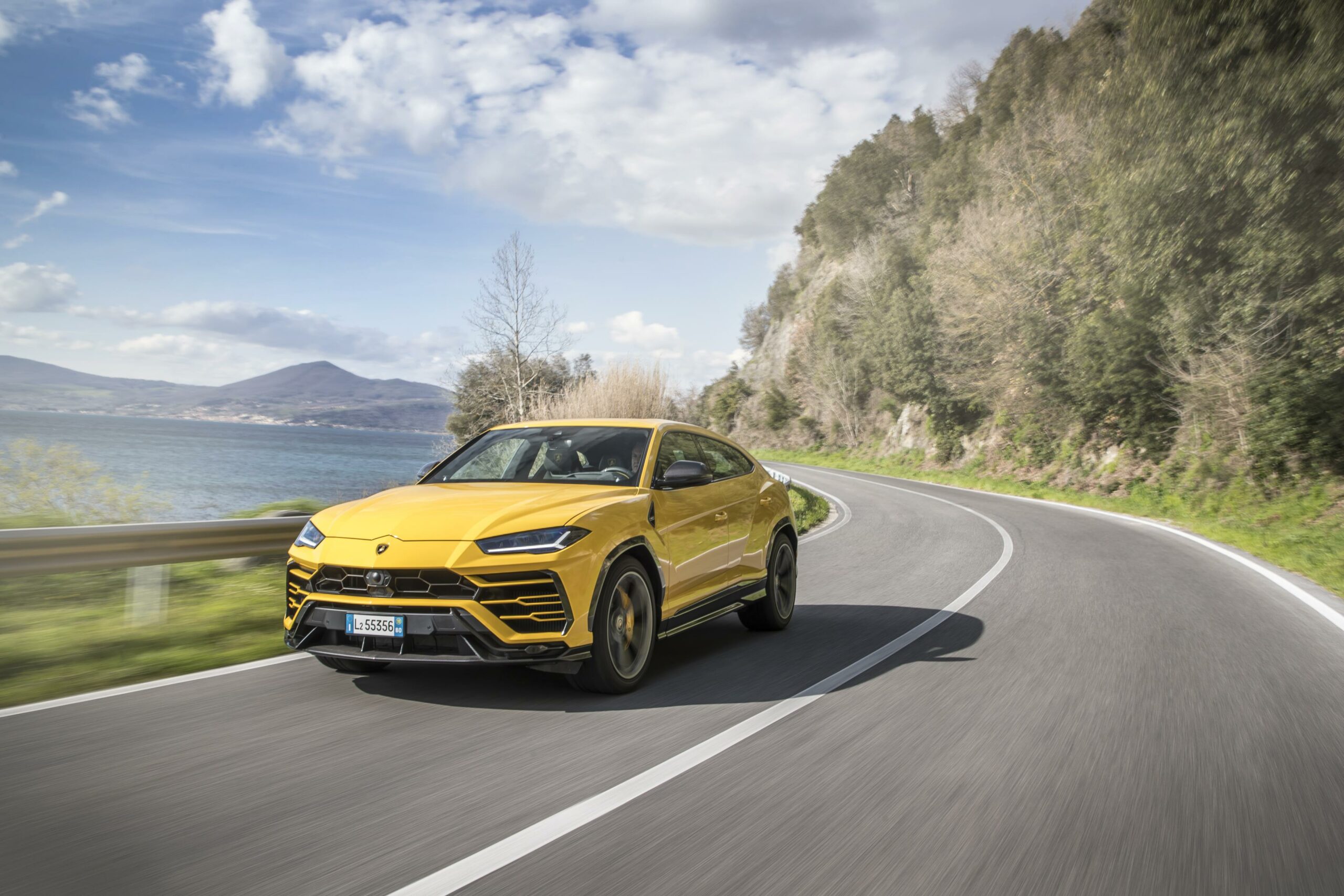 “I just bought a Lamborghini, I’m not even into racing,” boasted Drake in 2010. That’s because from Vanilla Ice to Miami Vice, the Italian luxury sports car has always signalled one thing: status.

Lamborghini announced Tuesday that it will spend $1.8 billion—the biggest single investment in its history — to develop a new hybrid fleet that will cut the brand’s emissions in half. Plug-in hybrids of every model in its lineup will hit showrooms by 2024.

Holding On To A Gem

Lamborghini’s parent – Germany-based Volkswagen – has toyed with selling or listing the brand in order to focus on core operations, but key stakeholders at the board and shareholder level have avoided shifting gears due to the line’s impeccable performance:

With no sale or spinoff in the cards, VW is instead entrenching the luxury brand in its battle against Tesla for command of the battery-powered car market. It’s also in a dead heat against rival in opulence Ferrari, which has a blueprint to debut an electric model by 2025.

Fine Tuning: The engineering marvel of replicating Lamborghini’s all-powerful V-12 combustion engines – beloved by the line’s loyal, well-heeled clientele – is a taller task than reproducing a Jetta’s V-4. That’s why the supercar line will stick to hybrid vehicles for now, though an all-electric model is the goal by 2030.

“You need to reduce the emissions, but on the other hand you have to stay a performance-oriented, super-sports-car manufacturer without any doubt,” said Lamborghini CEO Stephan Winkelmann. “So it’s a big challenge for us. In a very simple way, you have to change everything not to change anything.”

We Have Liftoff: The funds are flowing above and beyond just electric cars. On Tuesday, Beta Technologies became the third electric aircraft startup to obtain a billion-dollar valuation this year, after scoring a $368 million funding round captained by Amazon and Fidelity.