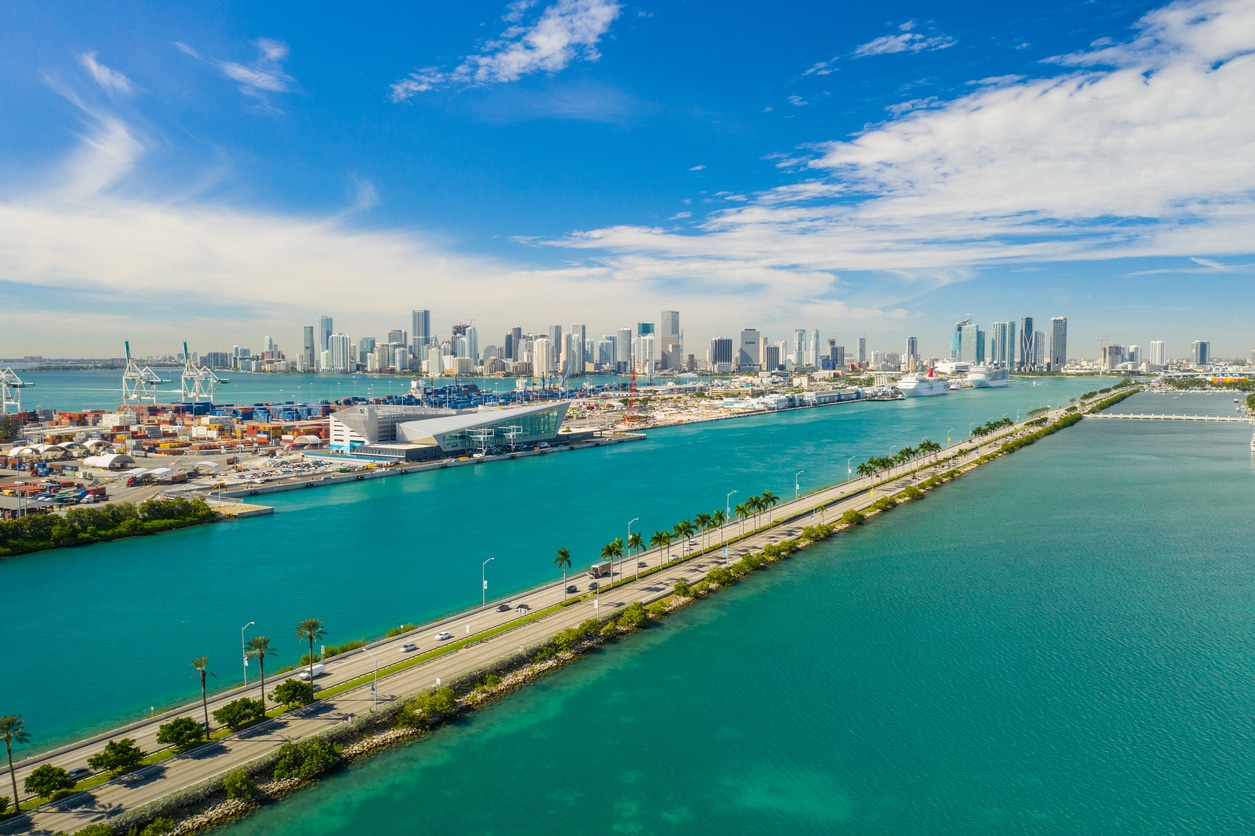 Wednesday confirmed for good what the world already knew: startups raised the most venture capital funding in history last year. The $621 billion total is impressive, gargantuan, and had already blown the previous record of $294 billion out of the water months ago. So not really new.

What is new, according to the data released by CB Insights, is a crop of cities not called San Francisco and Austin that are starting to look like tech hubs.

Series A Round of Brotherly Love

About half of the world’s funding total, or $311 billion, was raised by US-based startups last year. To no one’s surprise, the most money raised and the most deals completed were, as usual, in Silicon Valley and New York City. But in both of those places — and third-running startup scene Austin — one key indicator of a vibrant and growing startup economy has started falling, and a new breed of cities are trending the other way:

Zoom Deals: “If you’re linked to New York, Austin or Silicon Valley, then it doesn’t matter if you’re based in Montana,” Bilal Zuberi, a partner at Lux Capital, told Bloomberg, noting the world of remote work has made it easier for VCs and companies to pursue each other from afar. “What matters most is what ecosystem a founder can tap into for executives and employees.”

Hire From Away: The move away from conventional tech hubs is happening in HR departments, too. Fintech firm Stripe said 75% of its new hires in the last three months of 2021 came from outside the San Francisco Bay Area and Seattle, up from 39% in 2019. In the same period, crypto startup Coinbase said 89% of its new recruits were from outside the Bay Area, up from 30% in 2019.