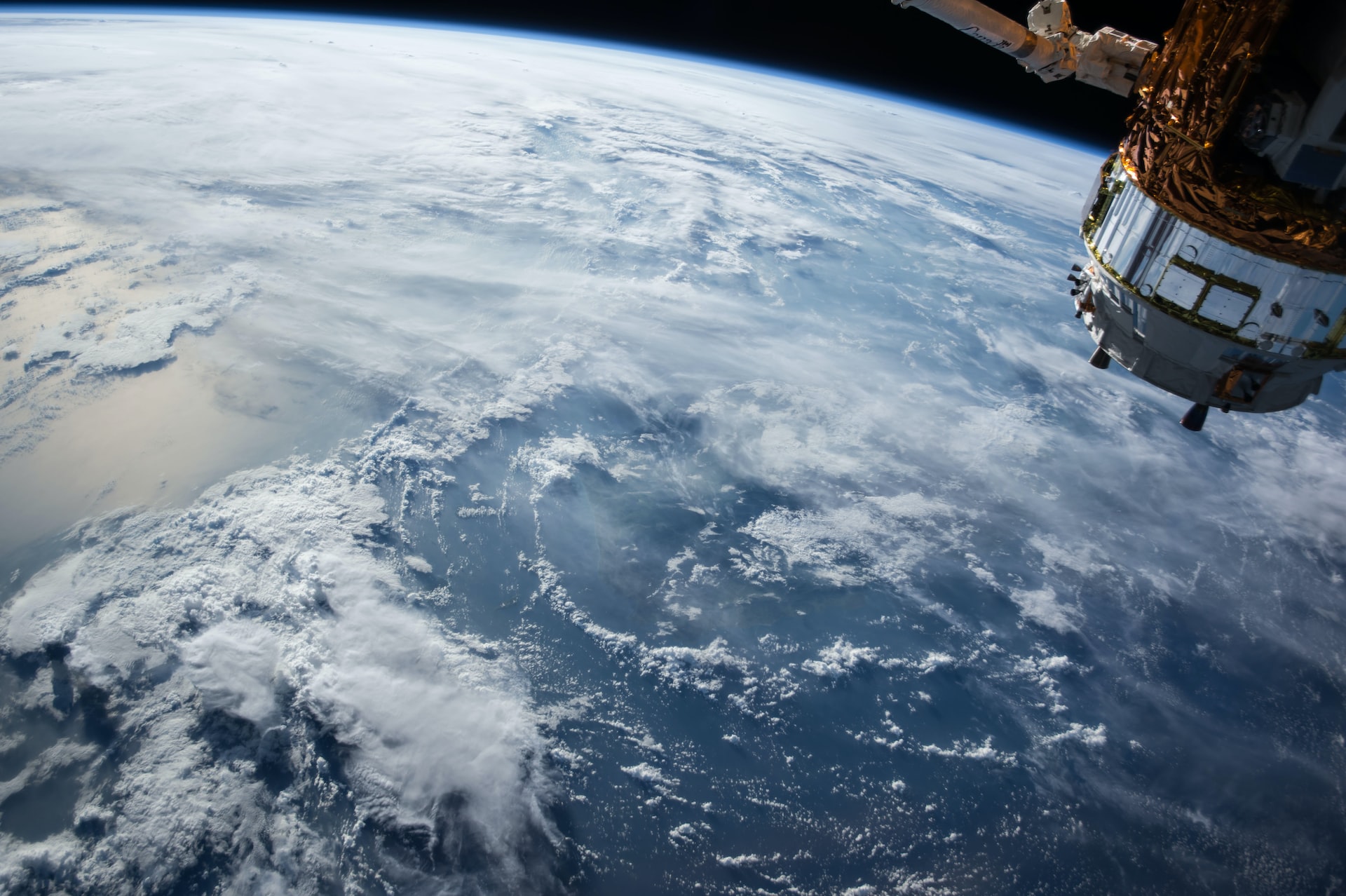 Cape Canaveral, we have liftoff.

Early Wednesday morning, NASA launched its Artemis 1 shuttle, an uncrewed test craft that sets the stage for American astronauts’ return to the Moon’s surface for the first time in 50 years. It’s one small step for man, and one giant leap for the space economy.

My Gosh, It’s Full of Stars

The original space race was more about Cold War bragging rights than anything else. The Soviet Union put the first human in space in 1961 when cosmonaut Yuri Gagarin orbited the Earth in a matter of one hour and 48 minutes. The US thought, “Anything you can do, I can do better,” and achieved the first Moon landing eight years later with the Apollo 11 mission. Then they did it six more times but since 1972, no one has stepped foot on the Moon.

So why go back after half a century? Well, instead of just showcasing technological might and patriotism, there’s infinite money to be made in the celestial skies. The “space economy” – everything from mining precious metals on the Moon, to creating medicine in a controlled, low-gravity environment, and even commercial travel – was estimated to be worth $469 billion in 2021, according to a Space Foundation report.

All around the world, investments in space tech – both public and private – have blasted off:

“We’re going back to the moon to learn to live, to work, to survive,” NASA administrator Bill Nelson said during a news conference recently.

Is there Life on…: After building a moon base, the final goal of the Artemis program is to land humans on Mars, another potential source for mining and colonization. That’s at least a decade away from being a reality, though. And while the Moon is a quick three-day flight a trip to Mars will likely take seven months.