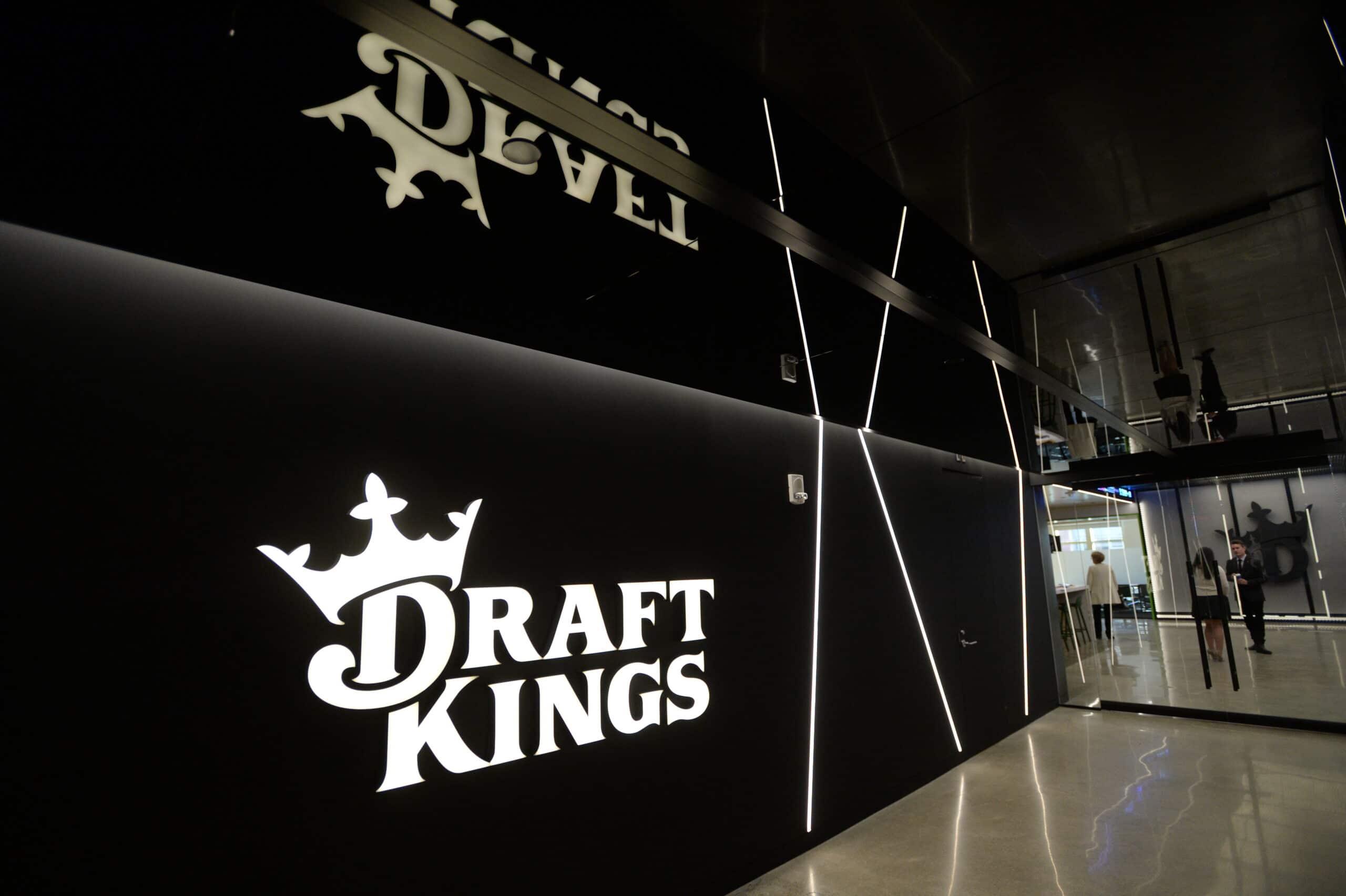 The Yankees just won a series against the Phillies, but hardcore New York sports fans now have another reason to celebrate.

Soon, they’ll be able to bet on sports games from the comfort of their couches. In April, Governor Cuomo legalized mobile sports betting, and now a competitive bidding war is underway between companies for the two available slots to book New Yorkers’ wagers via iPhone.

New York’s rabid sports fans translate to big profits in the betting world. DraftKings and FanDuel, which together dominate the mobile betting industry, are both naturally vying to facilitate mobile betting in NY. But there’s a catch — the state, which stands to earn $482 million in annual taxes from betting operators, plans to select the companies who agree to the highest tax rate:

“New York is a massive market,” stated Robert Mujica, a fiscal advisor to Cuomo. “One way or another, providers will participate, so we think they’ll put their best foot forward.”

Betting on Tech: Sports gambling revenues rose 69% last year, surpassing $1 billion. That’s quite the gravy train for an industry largely outlawed just three years ago before the Supreme Court overturned a federal ban on sports betting in 2018. And tech firms have had an eye on the broader gambling market — this week, Japanese fintech company Orix announced its working with MGM to build a $9 billion casino resort in Osaka.