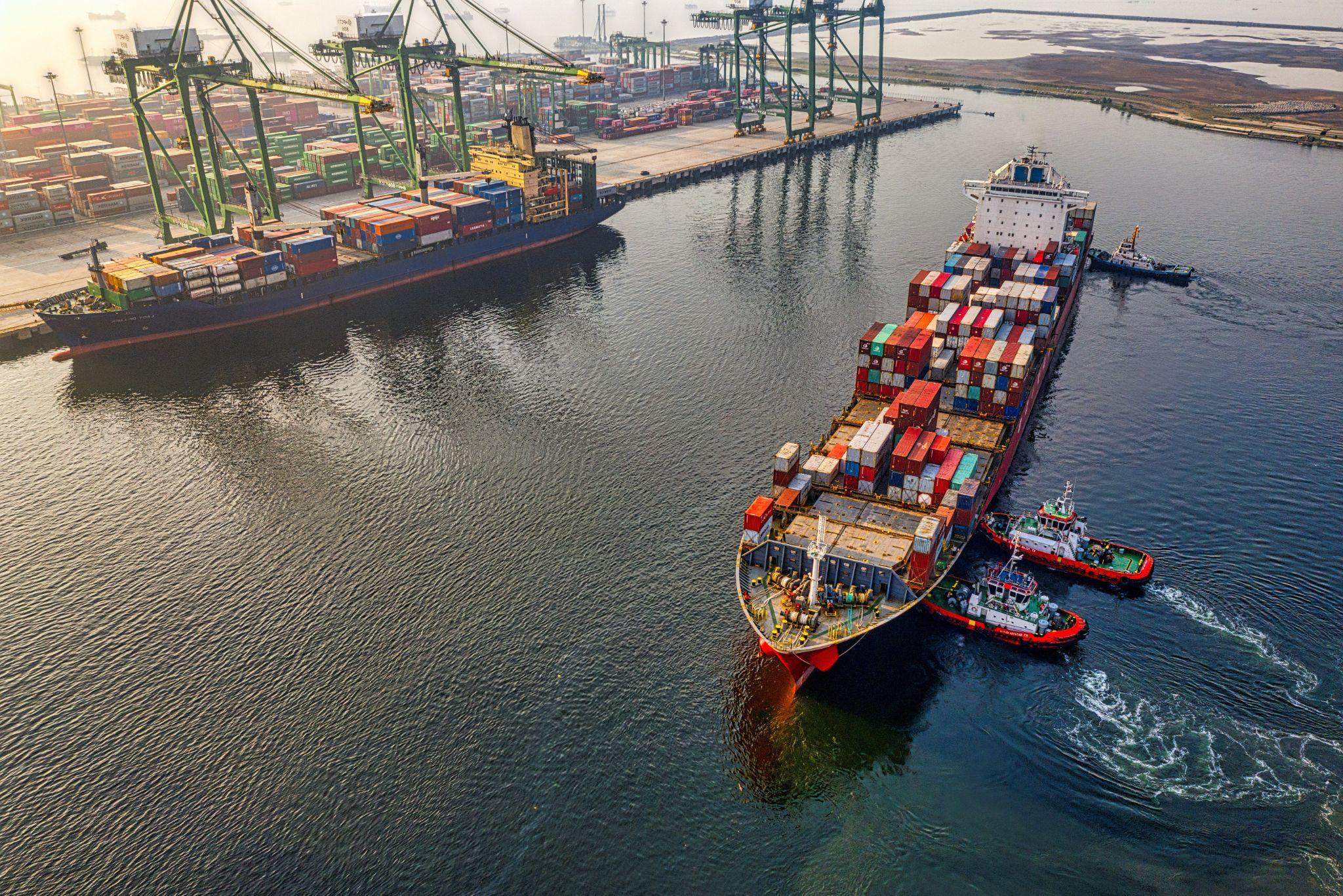 Santa used to prefer using Southern California as his US hub for moving presents, but it appears to have lost the Christmas spirit.

New York and New Jersey have come in clutch and laid claim to the title of the nation’s busiest port. If you ordered Christmas gifts, they’re likely coming by way of the City that Never Sleeps.

For decades, California and its tens of thousands of shipping acres have been the US’ core for deliveries from Asia. But in recent months, every West Coast port has experienced a decline in year-to-date loaded imports while every port east of the Panama Canal saw an increase, according to MarketWatch.

Throughout August, September, and October — the busiest months for freighters because of the upcoming holidays — the Port of New York and New Jersey handled more than 1.2 million loaded containers compared to the almost 1.1 million that came through the Port of Los Angeles. This has West Coast executives worried:

“We’ve got to get that cargo back,” Port of LA Director Gene Seroka told MarketWatch. “We’ll do everything in our power to make sure that happens because when it’s working right, the best route between Asia and the US comes straight through the Port of LA.”

Getting Crowded: With more and more containers sitting on their docks every month, some East Coast ports are losing elbow room. Houston has seen its total imports increase more than 20% year-over-year. Along with New York and New Jersey, it plans to implement dwell fees, meaning companies will have to pay extra if their shipping containers sit in a terminal for an extended period. Ports in South Carolina and Virginia plan on building out their harbors to allow for more ships.