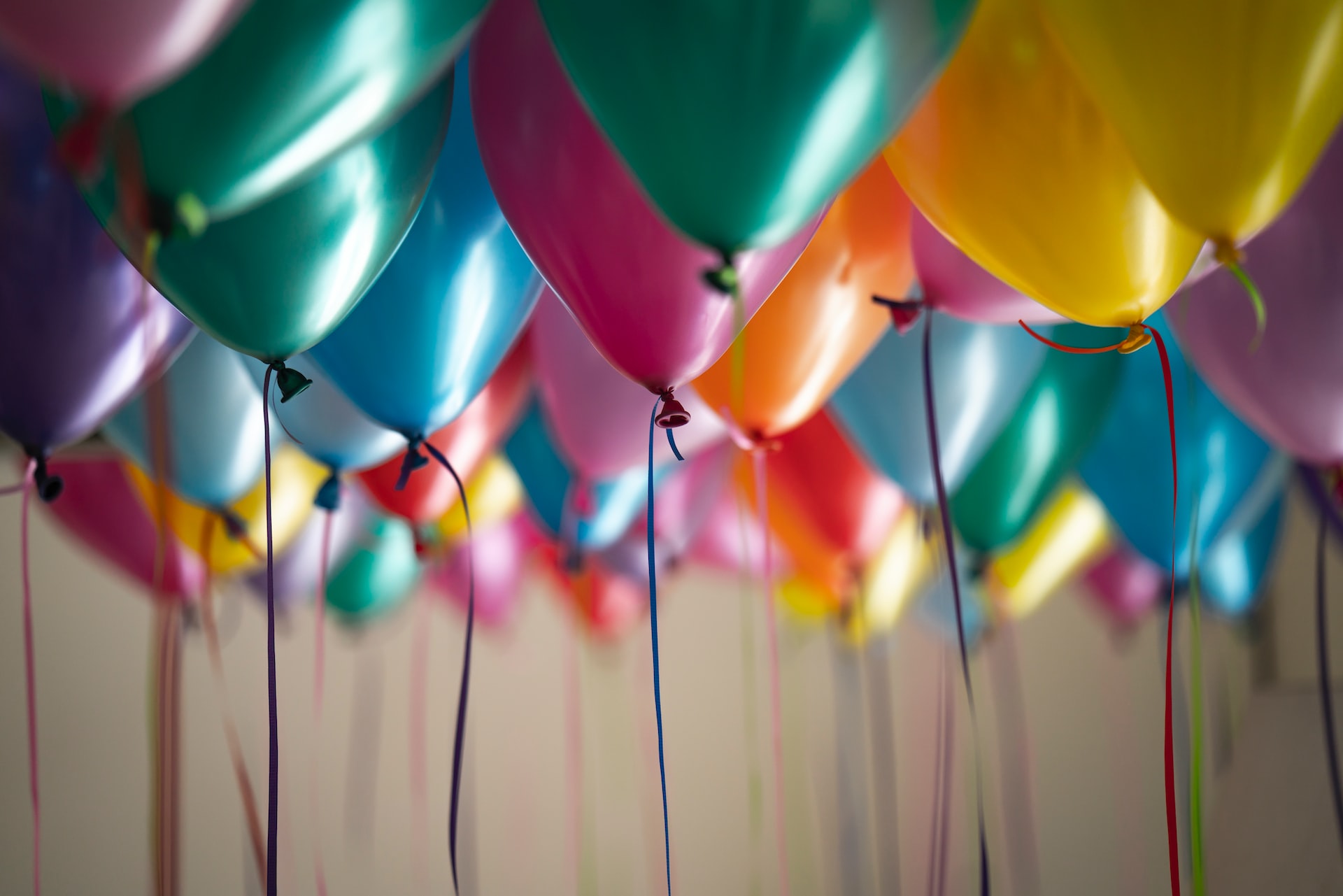 The party wasn’t all it was cracked up to be.

Party City, the retailer that since the mid-80s has provided millions of children with loose-fitting Halloween costumes and left beleaguered parents standing in long lines for Cookie Monster-shaped balloons, announced it will file for Chapter 11 bankruptcy. It’s not exactly party times for big chains in 2023, as the pending demise of Bed Bath & Beyond also makes abundantly clear.

Bankruptcy doesn’t mean going out of business. So for now, mom and dad, you’ll still have a place to buy cheap tablecloths and napkins and keep your kids reasonably amused. What it does mean is that the New Jersey-based company with $1.7 billion in debt has reached an agreement with stakeholders and secured $150 million in financing for a restructuring that allows its roughly 800 stores to remain open.

Despite its title as the largest US retailer for costumes, Party City missed out on its usual spooky season revenue influx last Halloween. With inflated costs of energy, gas, and food, many chose to make their costumes at home instead of shelling out $60 for a pink jumpsuit from Squid Game. Combine that with dwindling sales and — we’re not making this up — a global helium shortage, and it’s easy to see how Party City became desperate for cash.

While it’s still too soon to shout “retail apocalypse,” Party City likely won’t be the only major chain filing for bankruptcy this year:

False Alarm, Maybe: For all the doom and gloom, 2022 actually saw US bankruptcy filings fall to a 13-year low at only 391, according to S&P Global. That’s significantly fewer than the 828 total in 2010. And not everybody is ready to throw in the towel just yet. At this year’s National Retail Federation Expo, Lowes CEO Marvin Ellison acknowledged the rough state for shops but said, “I believe that even during retail apocalypse discussions that the biggest central competitive advantage of retail is, do you have brick-and-mortar stores, and can you connect those stores digitally to your online site.” Party on, Lowes.