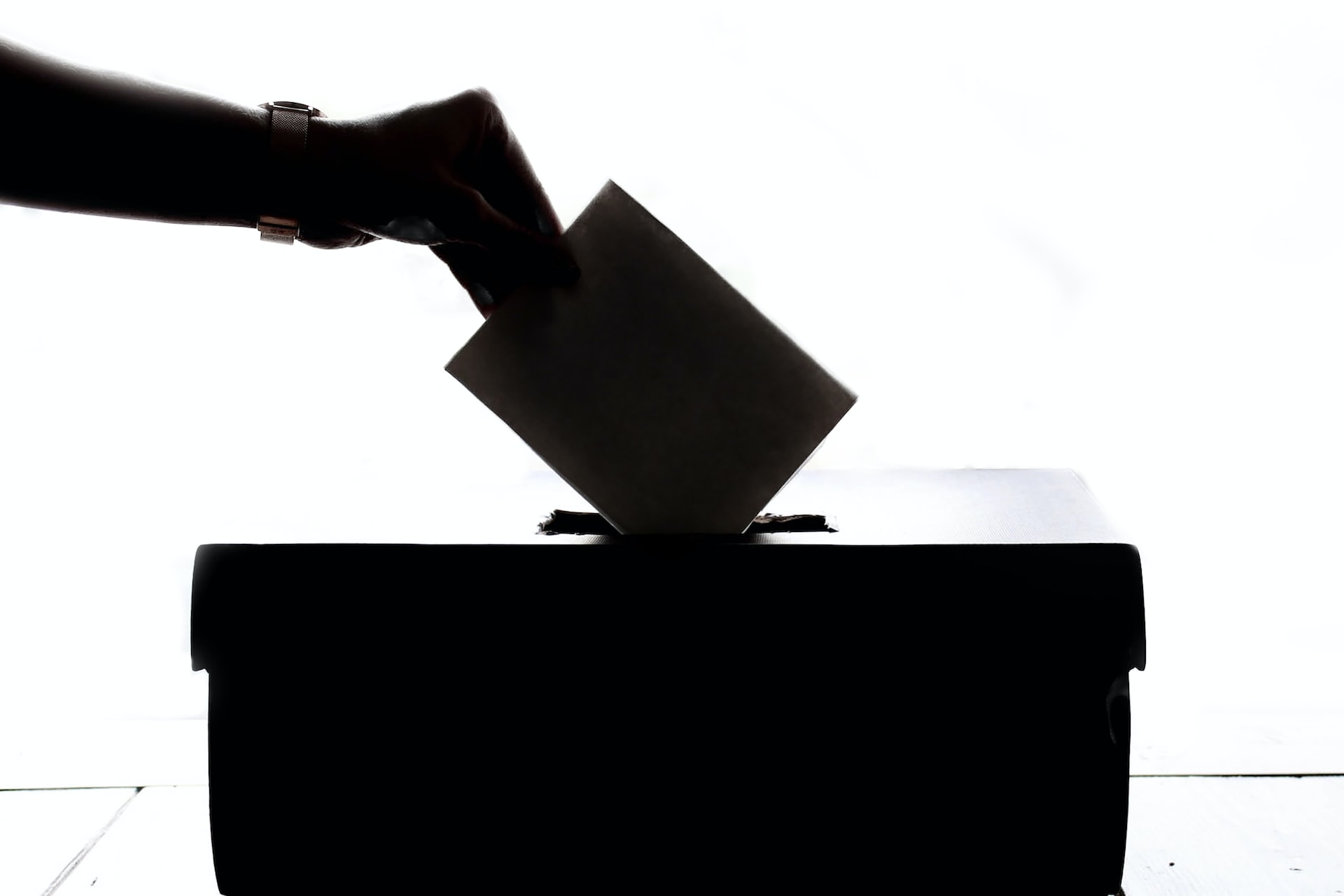 Whether electoral maps turn red or stay blue Tuesday night, Wall Street greenbacks are making sure it stays friends with whichever side comes out on top.

Private equity financiers have contributed a record nearly $150 million to this year’s midterm election races, The Wall Street Journal reported Monday, ensuring that one of finance’s most powerful sectors will continue to have the ear of legislators both inside and outside The Beltway.

Private equity donates huge swaths of money to political groups because they want to be in the good graces of whatever party controls Congress for the next two years. But direct campaign contributions are capped, so the bulk of private equity political spending goes through super PACs, which — like the people who fund and benefit from them — tend to play by their own rules. Mainly backed by the extremely wealthy, these political action committees on steroids can’t contribute to or coordinate with candidates directly but are allowed to raise unlimited funds for independent advocacy like fliers and TV and radio ads.

Commonly, capital-heavy investment firms reward their top brass via something called carried interest, an annual percentage of the firm’s profits that pay out at massive numbers but have historically been taxed at a much lower rate, which some people on Capitol Hill would like to change, but PE millionaires?…not so much. With their paychecks on the ballot, top spenders for the 2022 midterms include Blackstone and Bain Capital, where employees contributed $39 million and $9 million, respectively.

Like many of the deals they execute in boardrooms, the numbers that billionaire investors throw at politicians tell quite a tale:

Under Scrutiny: With partisan rancor pitched to 11 this midterm season, PE titans might be feeling a little more cautious about their ROI on political giving. “It used to be when Republicans took control of congress that meant that corporations could breathe a sigh of relief,” Robert Kelner, who practices election and political law, told the Financial Times. “That has changed.” While the GOP has historically used tax cuts to gain the loyalty of big business, Republicans are now poised to investigate numerous companies for violating antitrust laws in the name of ESG.