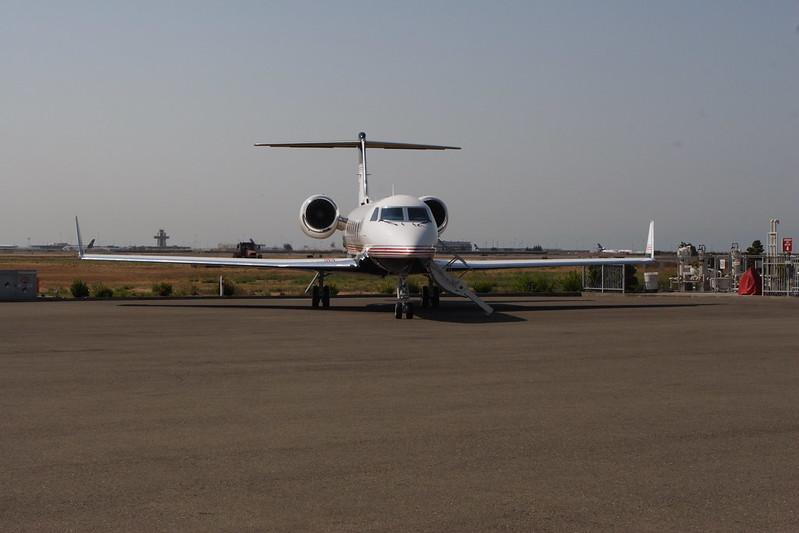 Once you get used to private jets, it’s hard going back.

The pandemic appears to have had a long-lasting booster effect on demand for private jets. Luxury air travel remains 14% higher than 2019 levels according to data from aviation analytics firm WingX published by the Financial Times. This is a slight surprise given commercial airlines are pulling themselves out of a Covid nosedive, but it appears some travelers just can’t give up flying solo.

Those Magnificent Men In Their (Private) Flying Machines

When lockdowns grounded commercial fleets in 2020, sales of private jets and the charter industry took off, with more middle-class families joining the fun.

Of course, private jet companies are subject to some of the same inflationary pressures weighing on commercial airlines, including rising costs for jet fuel and labor:

It’s Now Or Never: A rather forlorn-looking 1962 Lockheed 1329 JetStar that used to belong to Elvis Presley sold at auction on Monday for $260,000. The aircraft has been sitting out in the desert at Roswell for the last four decades. While that might seem like a lot of money for a fairly neglected old plane, Presley bought the plane in 1976 for $840,000 ($4.4 million in today’s money) so relatively speaking it’s not exactly a kingly sum.