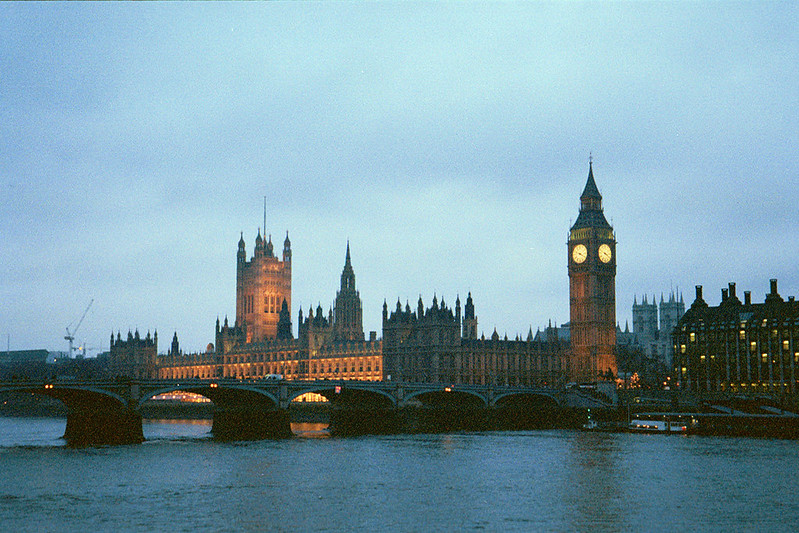 Between its revolving-door government and worsening energy crunch, the UK wakes up to a new crisis nearly every day. And hey, did you catch former health minister Matt Hancock appearing on the reality TV show I’m A Celebrity Get Me Out Of Here? And just when things seem like they couldn’t get worse, an old political wound is opening.

Lord Simon Wolfson, CEO of retailer Next and a vocal Brexiteer, told the BBC he believes the UK is struggling with a labor shortage and needs more immigrant workers and concluded: “it’s definitely not the Brexit that I wanted.” At least 49% of the population would agree.

The UK left the EU on January 31, 2020, but the economic impact of Brexit flew largely under the radar due to the pandemic. Now it’s becoming incrementally and painfully obvious that Brexit is contributing to the UK’s woes.

On the bright side: Britain and the EU appear to be inching closer to an agreement over how Northern Ireland, which shares a border with EU member state Ireland, can conduct trade. Let’s hope the luck of the Irish can carry it over the line.