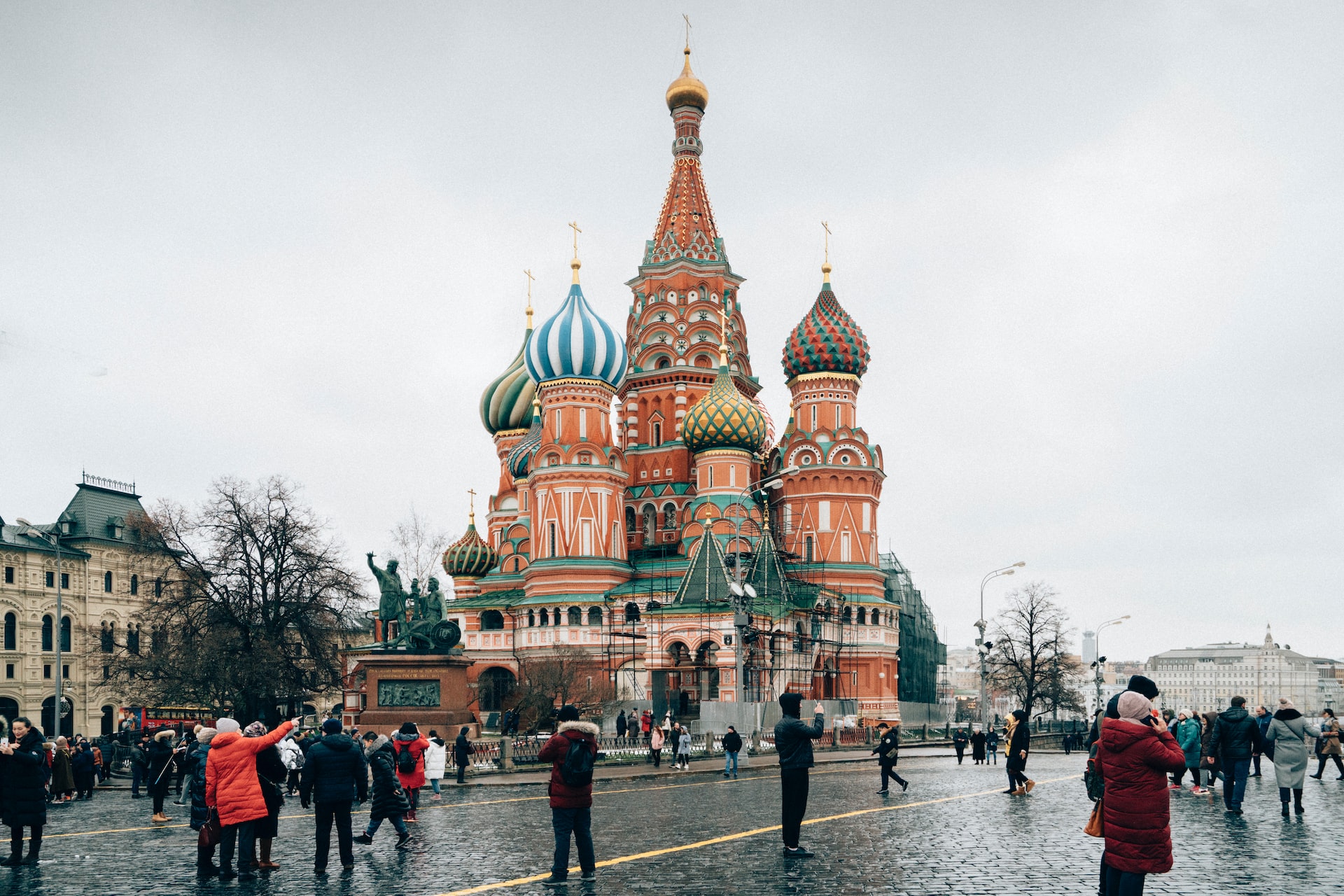 Russia’s borders are looking looser than a runny borscht.

As Vladimir Putin continues his woebegone war in Ukraine, Russian civilians are leaving in droves, with many fleeing to nearby countries and wealthier citizens seeking the island life far from the front lines, Bloomberg reported. The exodus is taking a toll on the national economy.

Putin’s invasion has been met with at best mixed support at home. Most didn’t expect Ukraine to fight hard, and when it did, the morale of Russian forces plunged. In September, Putin announced a mobilization of 300,000 reserves, and since then, more than 700,000 military-age men have allegedly fled the country, according to Forbes Russia. Border crossings are often jammed for miles, with many abandoning their cars and taking whatever they can carry.

Russia’s tech industry is seeing significant departures. A recent survey found that 25% of IT workers were considering leaving the country and 6% had already done so this year. In February, the California-based rideshare startup inDrive had 1,200 employees in Moscow and the Siberian city of Yakutsk. “We’ll have zero by the end of the year,” CEO Arsen Tomsky told the WSJ. Workers are leaving for neighboring nations like Turkey, Georgia, and Kazakhstan. The Russian border rush is hurting the economy as well as Putin’s war efforts:

Life’s a Beach: More well-off citizens are looking to take indefinite leave in the Caribbean via investment initiatives – programs that grant citizenship in exchange for significant funding to the society, culture, or the economy. From there, people can move freely to other places like the US, China, and the UK. Fleeing Russians could make up the biggest chunk of applicants to the small island nation of Grenada, where the minimum investment is $150,000, Bloomberg reported. With its warm weather and beautiful beaches, Grenada isn’t such a bad place to ride out a war.