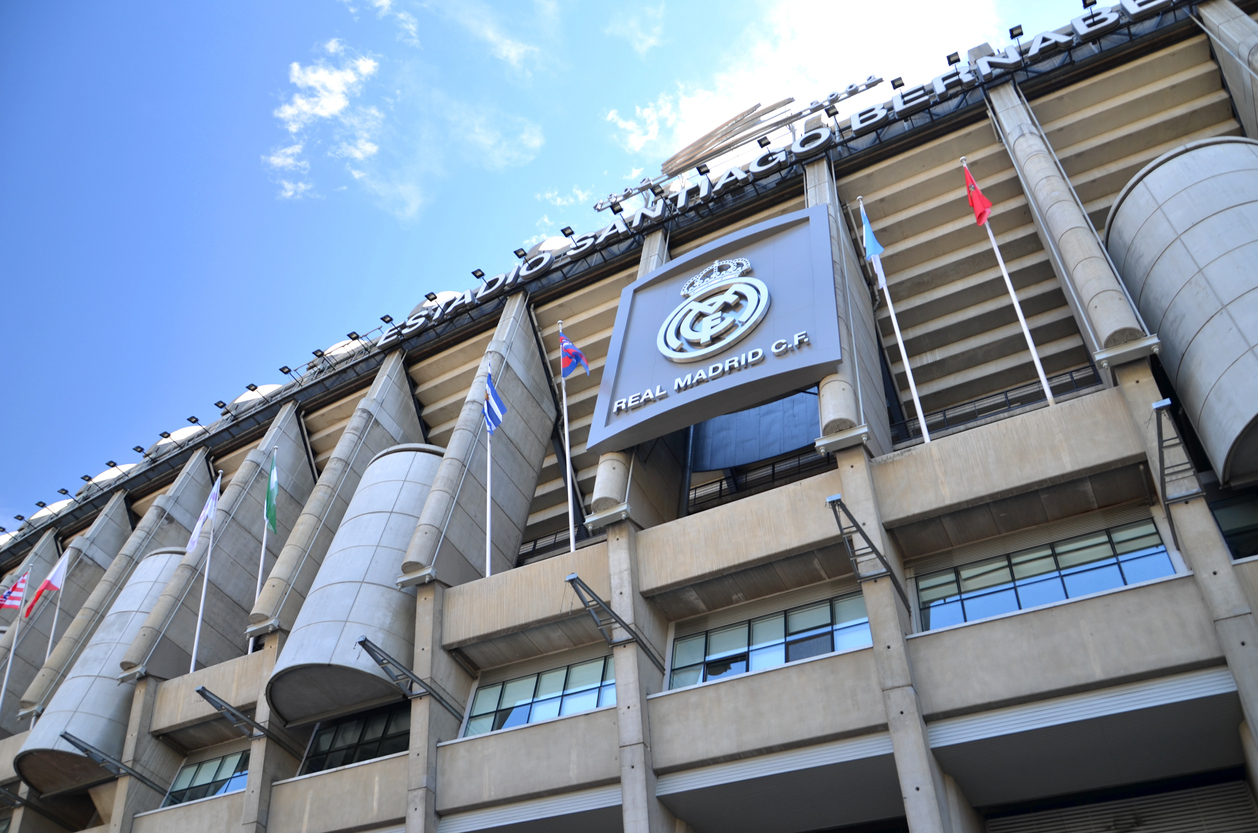 Owning a professional sports team is supposed to be the ultimate status symbol. Ultimately, though, it’s very, very expensive.

To keep up with the rising costs, Real Madrid struck a €360 million deal, announced Thursday, with investment group Sixth Street and US-based sports-entertainment group Legends to diversify its income by hosting concerts and other events in addition to soccer matches at its Santiago Bernabéu stadium. Sounds like a hat trick to us.

Settle it on the Pitch Deck

If the football rumor mill is to be believed, Real Madrid is about to sign 23-year-old French phenom Kylian Mbappé. The gargantuan contract, worth nearly €200 million, follows the €160 million franchise-record reportedly paid to Belgian forward Eden Hazard in 2019. No wonder club owner and Spanish tycoon Florentino Pérez is looking to shore up his business ledger.

With the new deal in place, the club will transform its home stadium into a truly multi-use space:

Red Card: Florentino is notorious for his pursuit of more revenue for his properties. He infamously served as a major proponent of the doomed European Super League, which was met with widespread derision from furious fans. At least he knows how to put his money where his mouth isn’t — on the pitch.