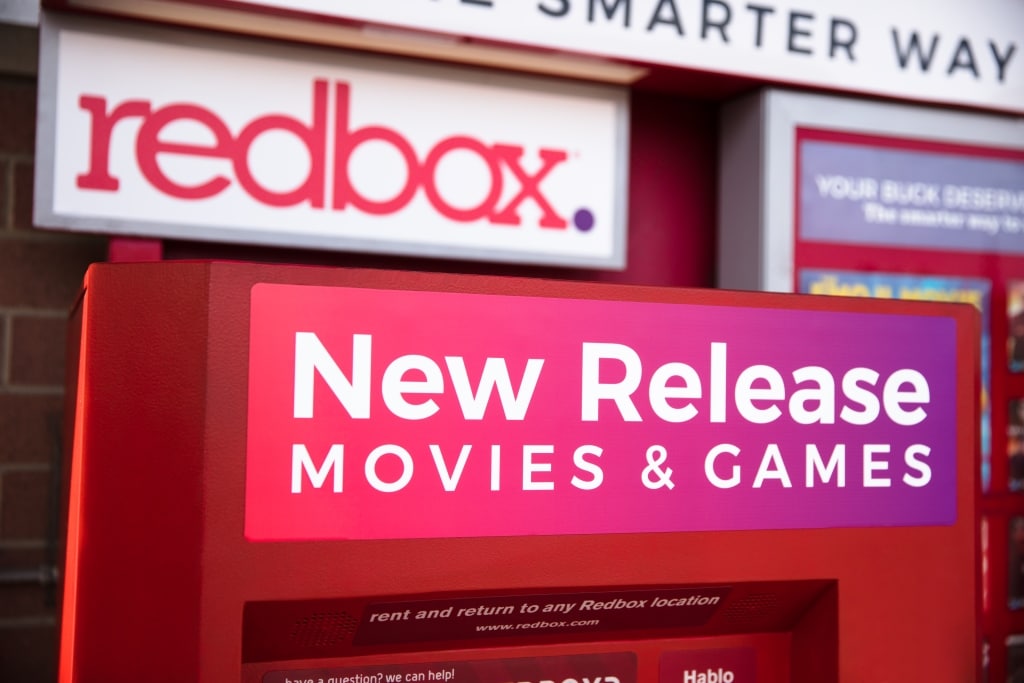 Netflix, HBO Max, Apple TV+, ESPN+, Discovery +, Paramount +, and the list goes on. Lots of “pluses,” and lots of innovation in the at-home content space.

Quietly (and perhaps surprisingly) DVD rental service Redbox has managed to survive the streaming bonanza. Armed with a reimagined business model, Redbox announced Monday it will go public in a merger with a SPAC called Seaport Global Acquisition Corp.

Thinking Outside The Box

Redbox has managed to stave off the same fate as Blockbuster by renting new-release DVDs from its nationwide networks of iconic red kiosks. According to the company, around 70% of its customers are so-called “late adopters” (here’s an idea of what that means).

Redbox was acquired by turnaround expert Apollo Global in 2016:

In a press release, Redbox said it is “well positioned to build on its legacy DVD rental business, accelerate its digital transformation and capture a significant and growing market opportunity.”

In Other News..there’s one more tiny bulletin to kick off the week in home entertainment. After rumors emerged over the weekend, AT&T confirmed a deal to combine its WarnerMedia division with rival Discovery, resulting in an immense $132 billion media empire – the 2nd largest worldwide by revenue (Disney’s still #1). A tough arena for a DVD rental business.