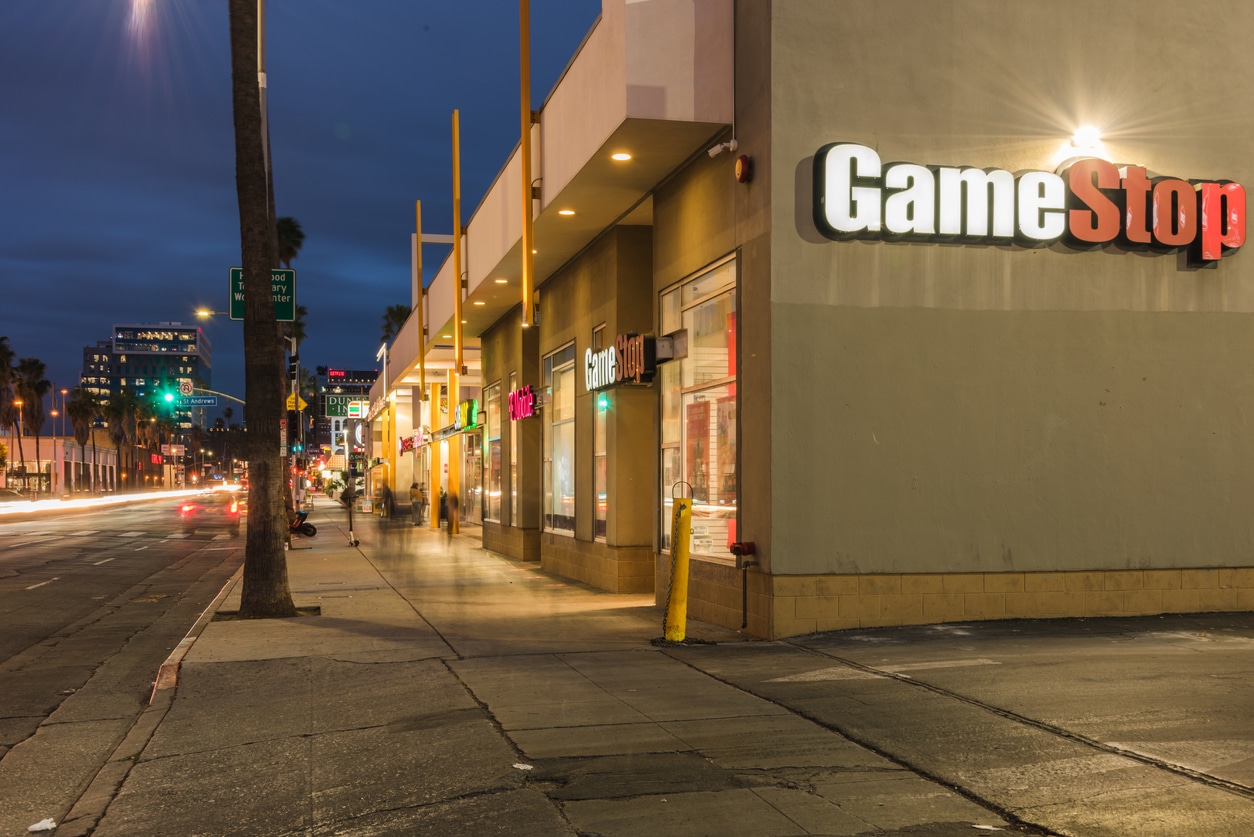 This orange envelope came stuffed with a bundle of cash.

Reddit will double its headcount to 1,400 after doubling its valuation to $6 billion. A $250 million funding round led by Vy Capital will support the hiring spree.

The news comes hot on the heels of the GameStop saga, which was unleashed on the world by the site’s r/WallStreetBets subreddit.

Reddit bought the shortest ad spot in Super Bowl history, which ran a text message for five seconds during Sunday’s big game. “One thing we learned from our communities last week is that underdogs can accomplish just about anything when they come together around a common idea,” it read, in a nod to the WallStreetBets shenanigans. It didn’t note that this particular common idea is now under investigation by the SEC, oops.

Did Reddit Have the Tesla Scoop?: Buried in the vast reaches of Reddit’s different forums are posts from all kinds of variously reliable sources, which can create information chaos or affirm the democratic principles of the open internet depending on your view. One thing’s for sure: there are always hidden gems. Users are now wondering whether a January post by someone claiming to be a Tesla employee broke the news that the company was making massive Bitcoin purchases. This week, the company disclosed it had taken on $1.5 billion in the cryptocurrency.

Dwarfed by the other social giants in size, Reddit seems almost guaranteed to continue to punch above its weight in mischief.