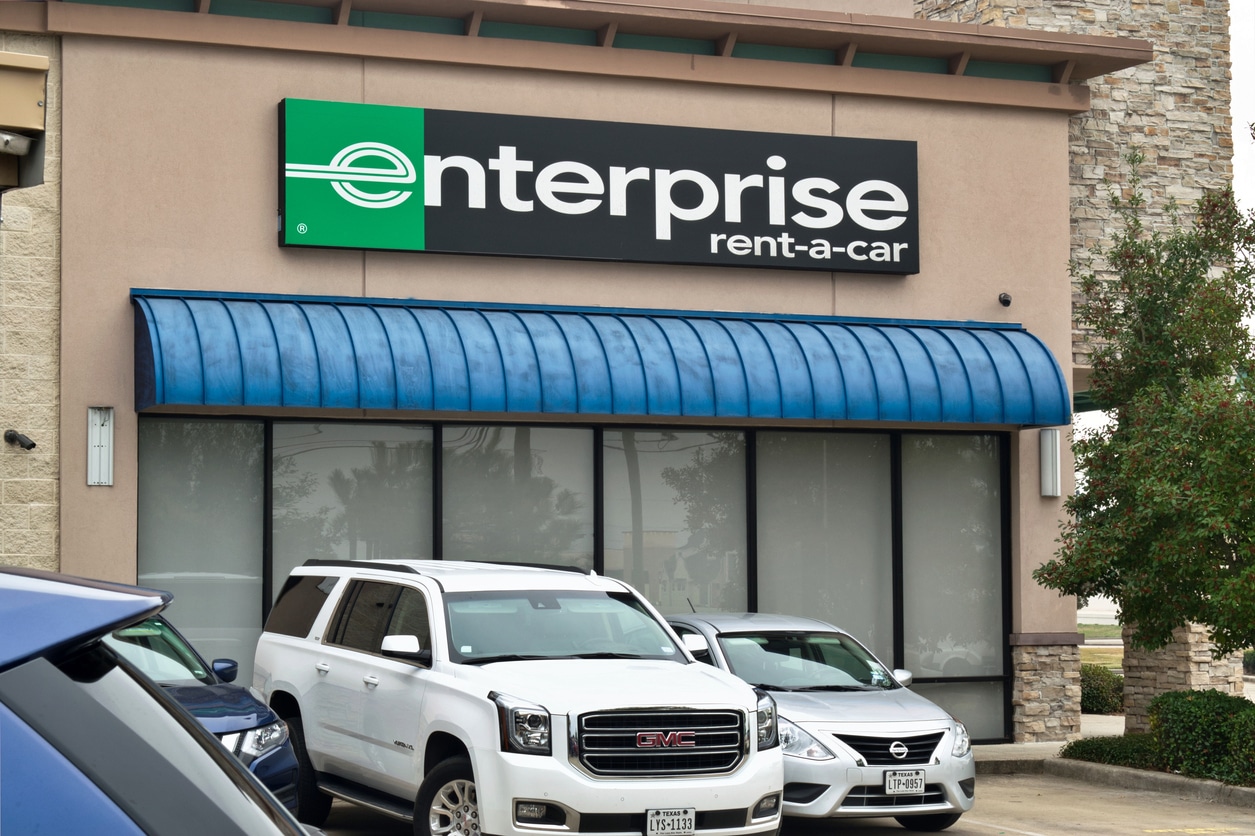 Traveling is great, but there’s always a checklist. Passports, tickets, pack your bag, hotel reservation, remember not to leave Kevin McCallister Home Alone. But, right now, put car rental at the top of the priority list.

After pandemic pressures forced rental-car companies to downsize their inventories, there’s a shortage of autos-for-hire and rental prices are skyrocketing just as travel season heats up.

Last year’s run of quarantines and lockdowns put a hold on human movement and shifted the rental-car industry into reverse gear.

Rental companies ended up “dumping cars into a historically high used-car market, and it saved them,” according to industry analyst Neil Abrams.

Savior to Shortage: Now that rental companies are on the other side of the pandemic with fewer cars, they’ve been unable to keep up with demand. At the same time, car factories are reeling from semiconductor shortages, so there aren’t exactly enough new cars to restock with, either.

Travelers are now reporting astronomical prices and sold-out rental lots across the country. One-day rental prices, once below $50 on average, have shot up over $100 and are in some cases near $400.

Paper Trails: The big three – Hertz, Avis, and Enterprise – all expect the shortage to continue, as does Abrams, who speculates the days of renting a car “cheaper than renting a tuxedo” are likely over.