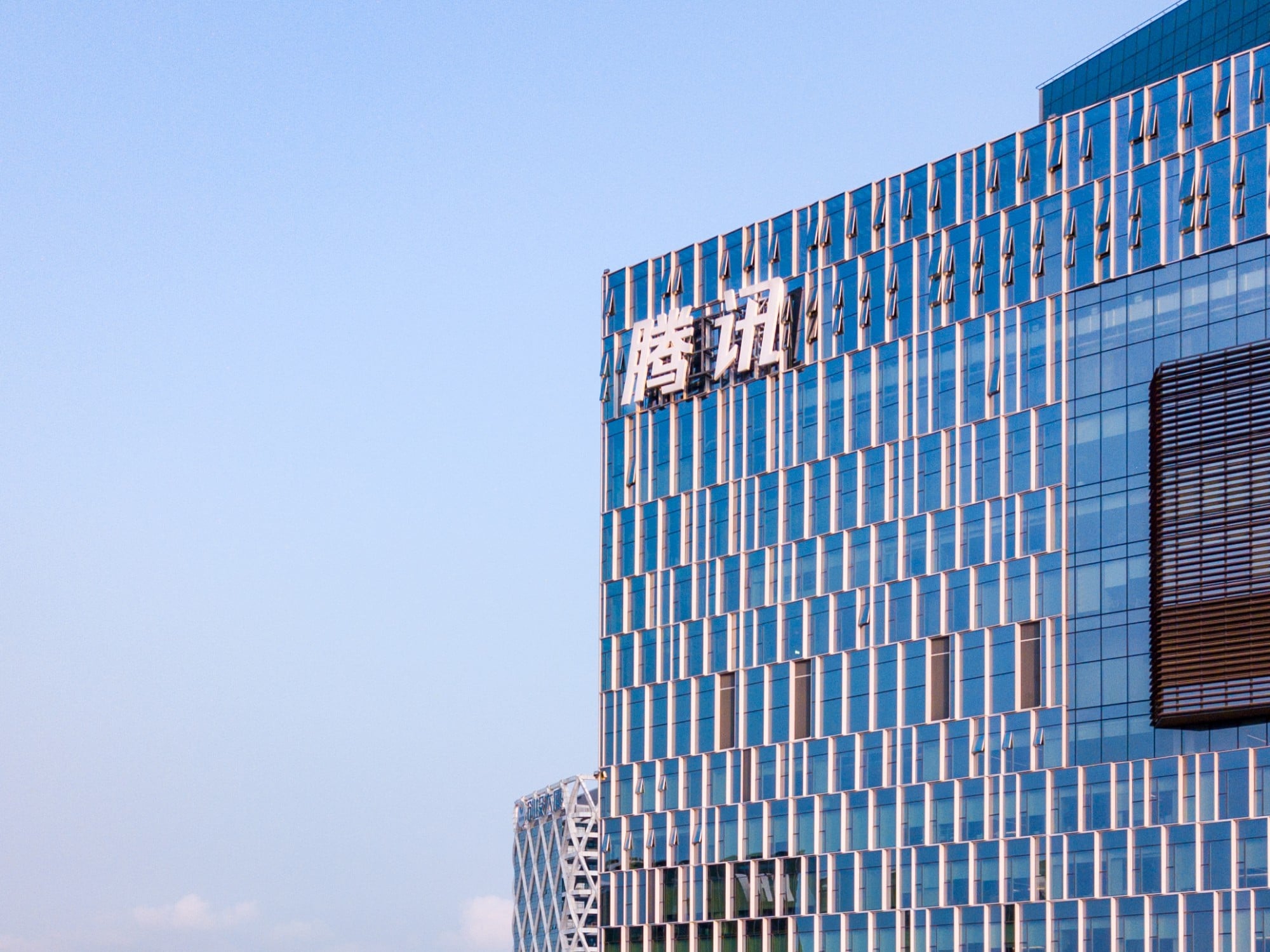 Plenty of sports fans go to extreme lengths to support their favorite team, but billionaire Joseph Tsai just took it to another level.

Tsai offered to front millions of dollars to build an isolated bubble for Ivy League lacrosse teams to compete during the pandemic.

The Brooklyn Nets owner was immediately shot down, but Tsai — a former Yale laxer — isn’t the only powerful Ivy alum calling for America’s brainiest schools to get their brawn back on.

Dropping Out to Stay in the Game

The Ivy League scrubbed its fall sports season last July, and by Thanksgiving had also scratched all winter contests.

But other universities pressed on, many dependent on revenue from TV contracts and tens of thousands of stadium seats. In Division 1 men’s basketball, for example, 347 of the total 357 teams are competing. The Ivy League represents eight of the ten schools watching from the sidelines.

And the Ivy’s sports stoppage has its student athletes caught in eligibility purgatory.

Some are even ditching class permanently. Harvard women’s hockey is down from 24 skaters last season to just three this year. And of the 48 Yale men’s lacrosse players, 40 are taking a gap year or transferring to another school, leaving the Bulldogs without enough players to field a team.

Tsai’s Field of Dreams Is Just A Dream

Standing along Tsai is a lineup of prominent alums calling on the Ivy League to get sports back on the menu.

Rabil and Tsai drew up blueprints for a three-week lacrosse tournament at a bubble site, offering up $5 million out of their own pockets. But that plan was hastily turned down by the Ivy League Council of Presidents, who offered no explanation for the rejection.