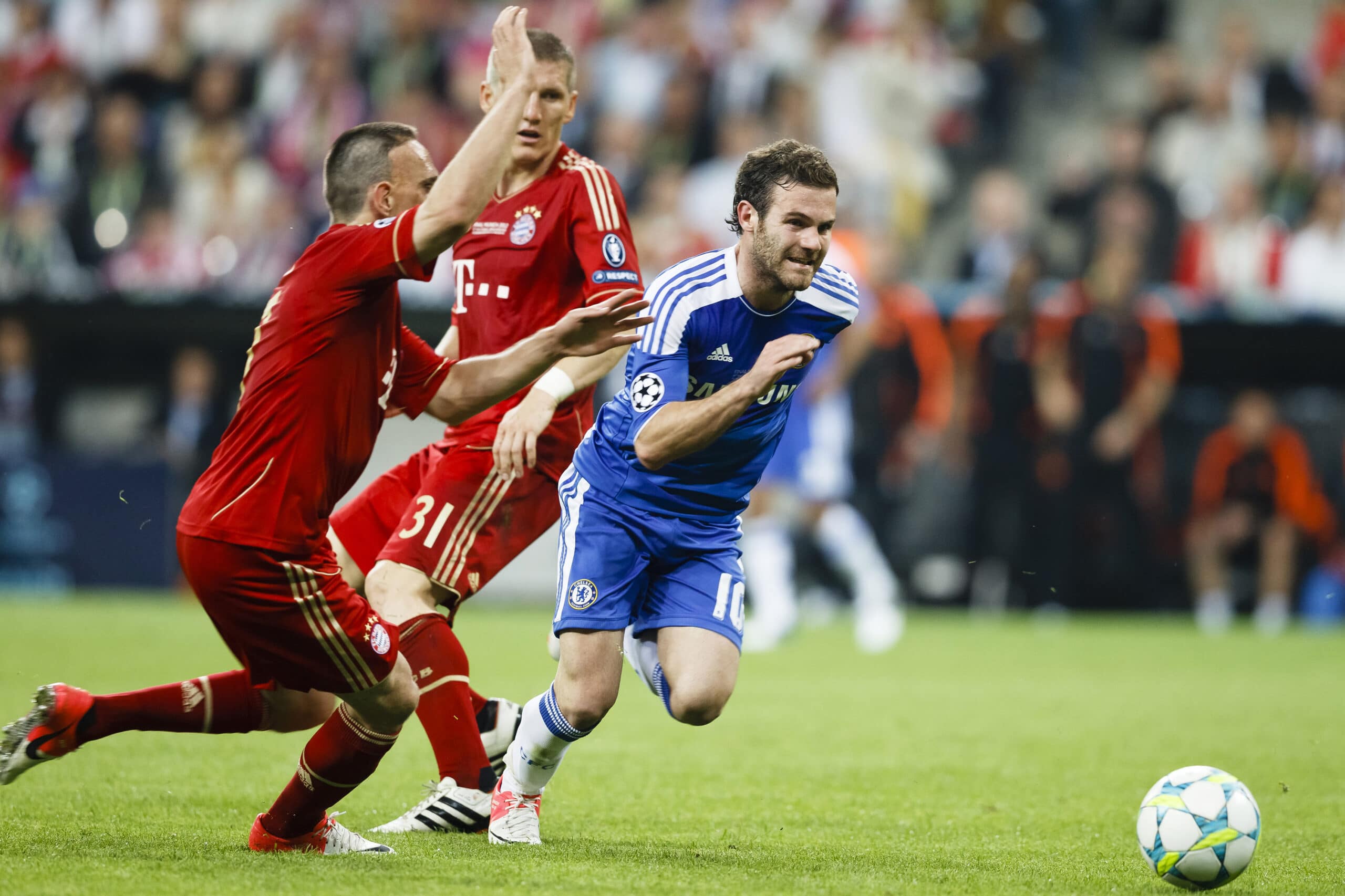 You’ve probably heard the crazy rumblings from the world of soccer this week. It began Sunday when 12 European football titans from England, Italy and Spain announced they were breaking away to form their own Super League.

The plan was almost universally condemned. EU and UK government officials, fans, soccer’s governing body FIFA, and even players and coaches expressed disgust. By Wednesday, nine of the 12 franchises had backed out and the Super League was over.

But, while several franchises have now apologized for the misguided endeavour, the financial fallout of their actions is just beginning.

Piles and Piles of Debt

The rebel franchises, among the biggest in the world, had a pretty simple rationale: they need money, in some cases very badly.

Why are they so broke? Revenues in soccer are way more volatile than North American sports. That’s because teams can miss out on entire competitions if they don’t perform well enough in a given year.

Missing the Champions League one year could cost a team as much as €80 million.

Expenditures are also out of hand. The big teams have spent like drunken sailors in recent years because soccer has incredibly weak salary caps. That’s left wage bills and debt repayments at crippling levels.

Now they remain there, on the edge of ruin. The Super League’s collapse means “brand damage without any compensation in an already precarious financial situation,” said Giorgio Bertoli, a portfolio manager at Banca del Sempione SA, who holds some of Juventus’ bonds.

Red Card for the Banker: Another loser in the Super League’s collapse is JP Morgan Chase. The U.S. bank agreed to finance the new competition to the tune of €4 billion — now it’ll be eating millions in lost fees.