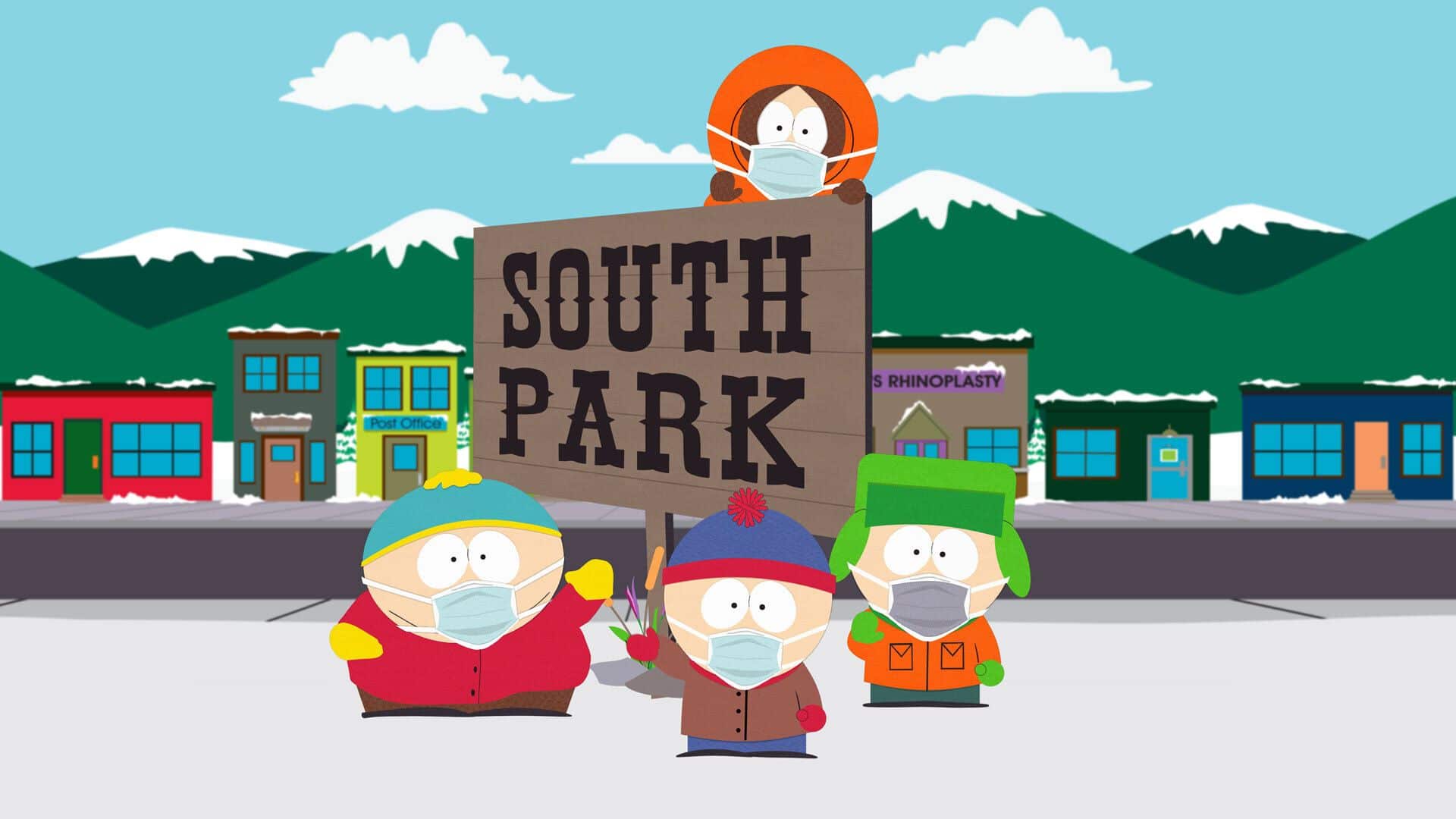 Love them or hate them, it’s difficult to dismiss the comedic brain trust behind the potty-mouthed, squeaky-voiced animated sitcom South Park. What started as a college cartoon short film and quickly morphed into Comedy Central’s cornerstone series, South Park has provided a fountain of generational wealth for co-creators (and writers, directors, and voice actors) Trey Parker and Matt Stone.

The latest illustration of that came Thursday in the form of a new content deal with Comedy Central parent CBSViacom and its streamer Paramount Plus, attached to a payday so gigantic it would put South Park’s perpetually moribund character, Kenny, into cartoon cardiac arrest.

With 24 seasons, over 300 episodes, and an Oscar-nominated movie already in the bag, it’s easy to wonder how much more South Park the world needs. The answer, apparently, for the subscriber and content lacking streaming service Paramount Plus, is a whole lot more.

And CBSViacom is prepared to pay dearly for it:

If You Can’t Beat Them… Outbid Them Later? Perhaps most crucial is what the deal doesn’t include, namely streaming rights to South Park’s entire back-catalog. And why was that invaluable feature left out? Parker and Stone’s prior contracts with Viacom gave the duo (via their production house Park Country) considerable control over the show’s streaming rights. And in October 2019, HBO Max outbid CBSViacom to purchase the entire back-catalog rights for roughly $500 million.

But why pay $500 million for over 100 hours of iconic television when you can pay $900 million for some spinoff movies and a few new seasons?