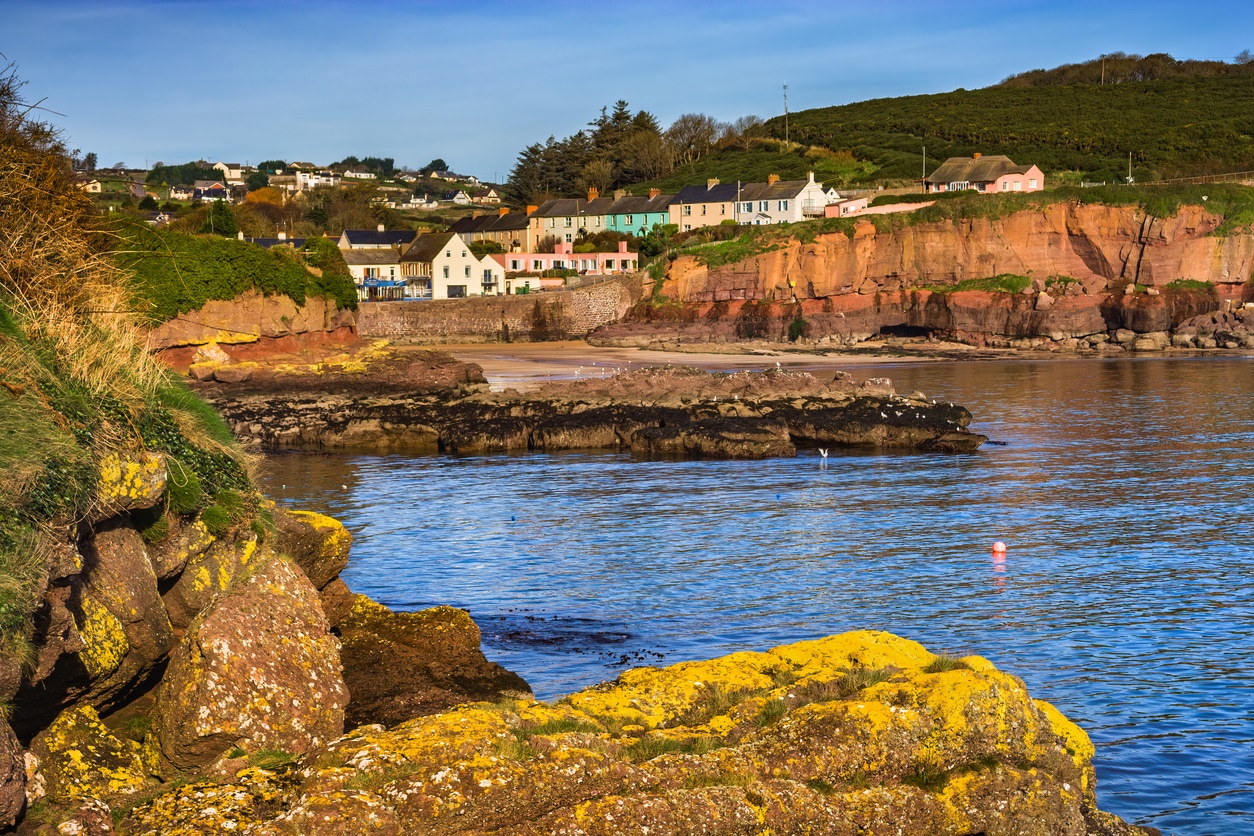 Get paid to live in the beautiful countryside or a picturesque small town and work from home? No, it’s not pandemic life. It’s what Ireland wants for good.

The Irish government this week launched a first-of-its-kind in Europe strategy to shift people living in major cities to small towns and rural areas.

The government is also putting its workforce where its mouth is: 20% of Ireland’s 300,000 civil servants will be permanently remote by the end of 2021.

“For decades we have seen global trends where young people leave their local communities to live and work in larger cities,” said Heather Humphreys, Ireland’s Minister for Rural and Community Development. “As we emerge from Covid-19, we will never have a better opportunity to reverse that long-standing trend.”

While it hasn’t been costed yet, the government acknowledged its plan to draw the boys back to towns and the countryside will require major investment.

No Pot o’ Gold for Dublin: City business owners aren’t so happy with the plan, worried they could be drained of the customers they need to survive. “Office workers are the bedrock of the Dublin economy,” Richard Guiney, the CEO of DublinTown, a business association with 2,500 members, told the Financial Times. He said the plan shows “clear anti-Dublin bias.”

Other European countries face similar quandaries about what to do with their own geographic divides, so expect policymakers to follow the details of this one closely.