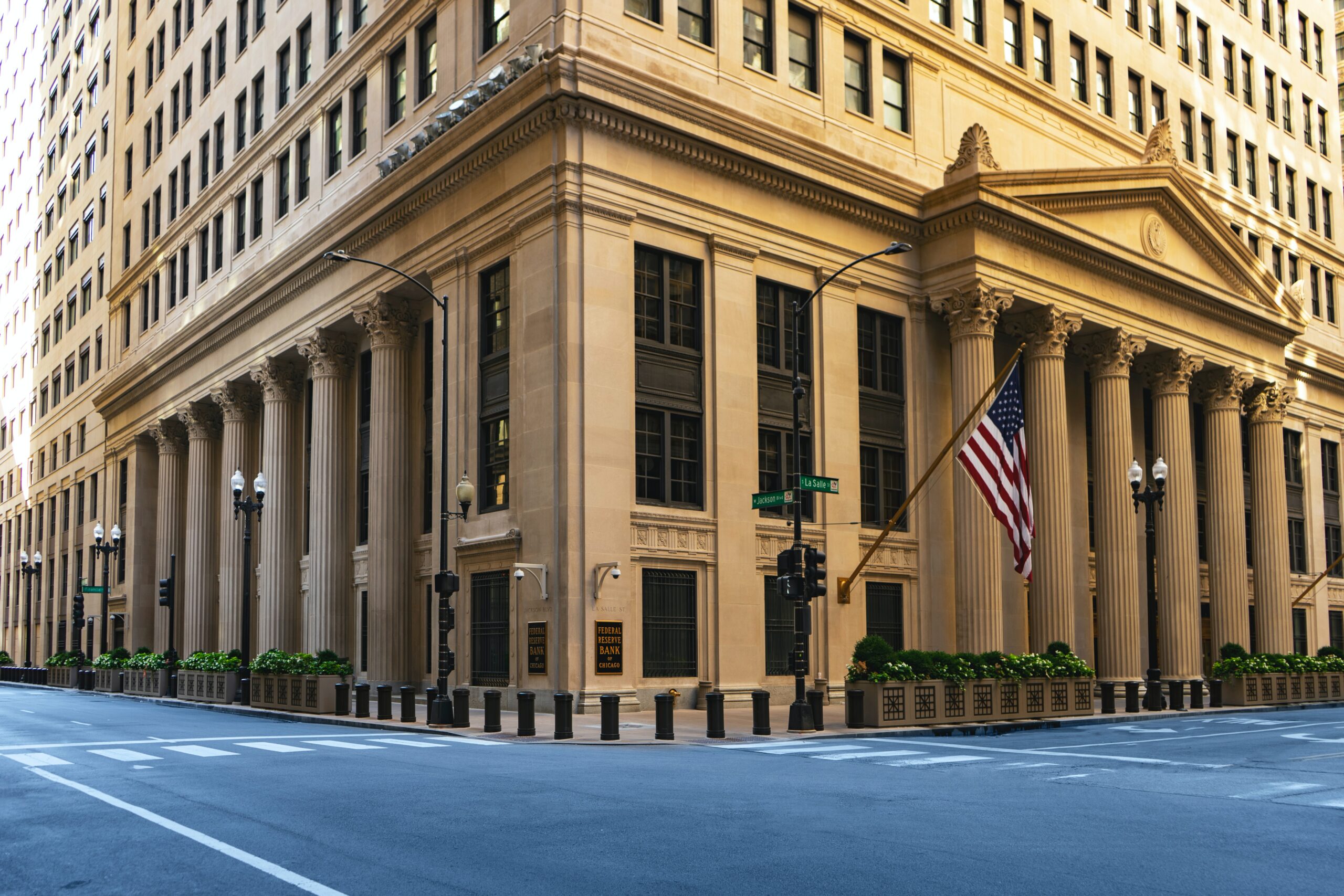 Give Wall Street an inch and it’ll take a mile.

Members of The Federal Reserve’s Federal Open Market Committee have voiced concerns that investor willingness to plow back into equities at even a hint that rate hikes are over is making their job tougher, according to the minutes of their December meeting released on Wednesday.

After being treated to the longest and lowest interest rate environment in modern financial history, investors became addicted to cheap money. The S&P 500 expanded by more than 2,500% between 2009 and 2021 as the Fed kept rates as close to zero as mathematically possible. Once the Fed started jacking up rates last year, there was a bad case of withdrawal and the S&P 500 shrunk nearly 20%.

In the fight against rising prices, Fed Chair Jay Powell and his team have been aggressive with rate hikes. But while the rising cost of money has blown up equity pricing, the IPO market, and SPACs, traders still get a tingle when the Fed appears to indicate that it will take its collective foot off the interest rate accelerator, and that sensation spreads right to their buy finger when they start to see internal research that inflation has peaked. That complicates things for central bankers who are looking at different data and are now concerned that they will have to contend with over-exuberant equity and bond trading desks pushing prices higher before the Fed has fully got its hands around inflation:

Not everyone is worried: Powell’s nightmares are the stuff of dreams for anyone on Wall Street who is fully playing along with the Fed’s tenor of more-than-cautious forward guidance. One hedge fund made a 163% return in 2022 betting that the Fed would make everything worse before it could start making it better. “You have your variations, your rallies day-to-day, month-to-month,” Neal Berger of Eagle View Capital Management told Bloomberg of his Contrarian Macro Fund. “But big picture, everything is going down. Price action is ultimately the bible.”