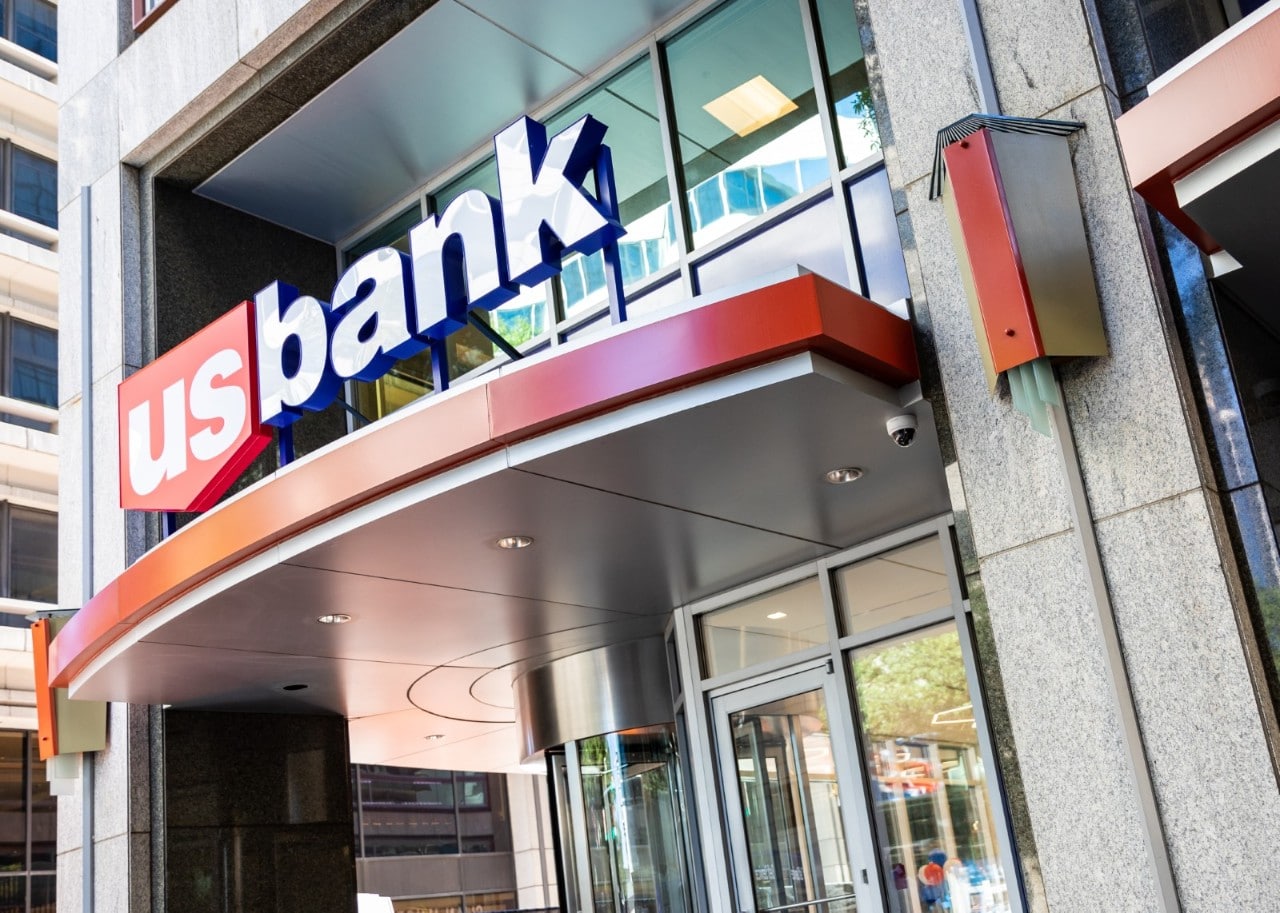 The pendulum can swing quickly in the world of finance. Last year, amid the frenzy of mortgages and government-backed small-business loans, American banks increased their headcounts by roughly 2%.

Now, as the new Roaring Twenties kick off with an economic rebound, those same banks could slash up to 200,000 jobs in the next decade, shrinking staff a full 10%. It would be the biggest loss of banking jobs in American history, according to new analysis from Wells Fargo.

There’s An App For That

Jobs in U.S. banking have held steady at about 2 million for the last decade. But for all of its power, the lumbering dinosaur of an industry is increasingly pitted against pint-sized, fleet-of-foot tech startups.

These non-bank lenders are diving into the payments and lending businesses with an efficiency that old world banks simply can’t match:

“Banks must become more productive to remain relevant. And that means more computers and less people,” Mike Mayo, a Wells Fargo analyst, told the Financial Times. “If I was giving advice to my kids, I’d say you probably don’t want to go into the financial industry.” Apologies to any graduating finance majors.

On the bright side, Mayo believes most of the headcount reduction could be achieved through attrition (retirements, resignations, etc.) rather than direct job cuts.

By The Numbers: Wells Fargo’s findings are no outlier. Department of Labor statistics project a 15% dip in bank teller positions in the next ten years, and there’s already evidence that other jobs could vanish too. Bank branches that closed during the pandemic may never reopen, while many call center and back-end office roles have the potential to be automated out of existence.

When a banking heavyweight is forecasting job cuts in its own industry, it’s time to listen up.