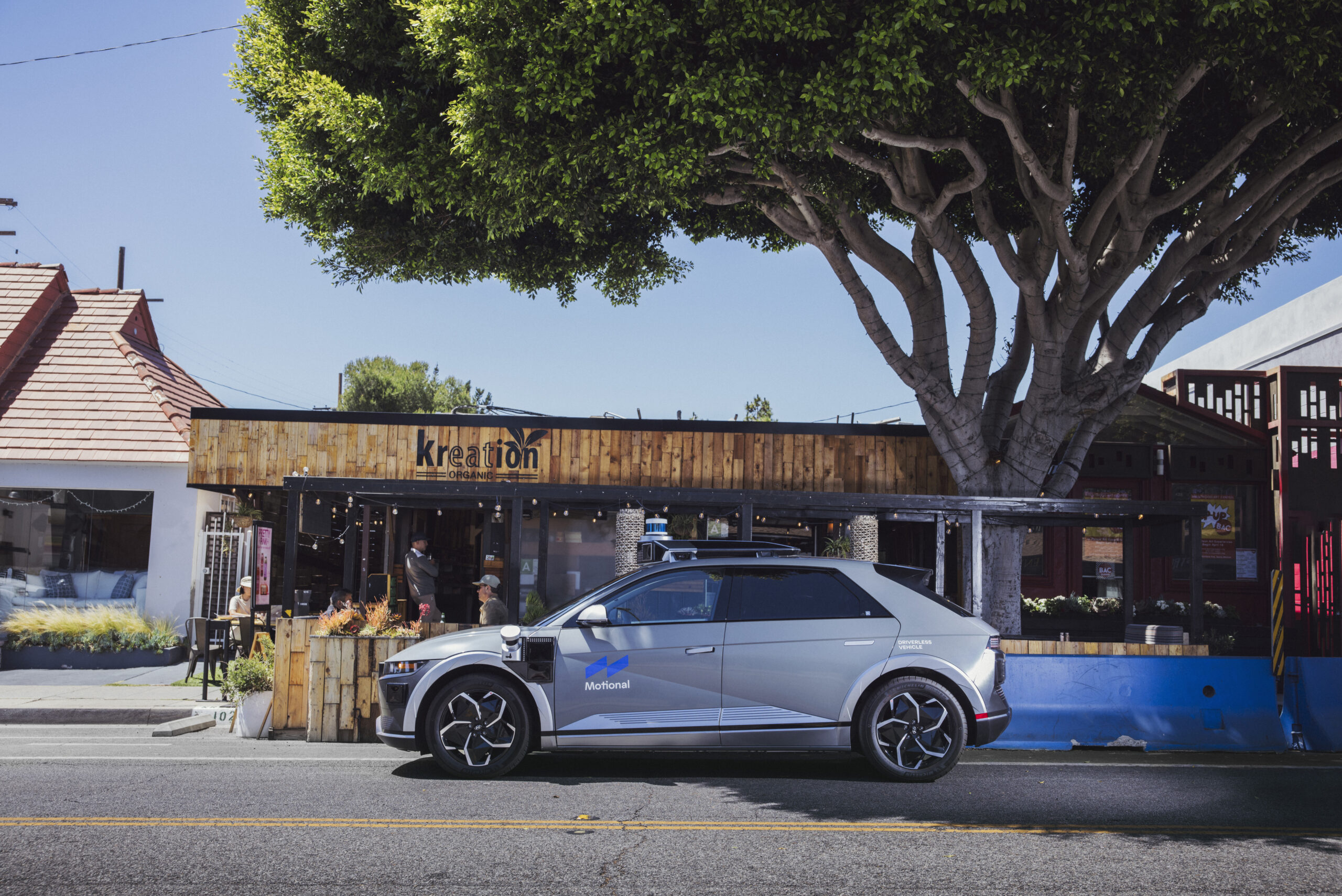 In the 1990 movie “Total Recall,” an exasperated Arnold Schwarzenegger had to commandeer a Johnny Cab from an annoyingly incompetent automaton driver to make his getaway. Uber is hoping passenger-robot relations have evolved since then.

Two years after selling its autonomous division, Uber is driving full speed into the robotaxi business yet again. On Thursday, the rideshare pioneer inked a 10-year deal with Motional, a driverless vehicle joint venture between Hyundai and Aptive. Success is by no means automatic.

The automotive industry — rideshare companies in particular — is obsessed with driverless tech. Uber co-founder and two-star CEO Travis Kalanick put it simply in a 2014 interview with The Verge: “When there’s no other dude in the car, the cost of taking an Uber anywhere becomes cheaper than owning a vehicle.” Fortune Business Insights projects the autonomous car market could reach $11 billion by the end of this decade.

But chasing the dream has led the companies down a pot-marked road with little to show for it. Carmakers poured more than $100 billion into robocar R&D over the past decade, according to a McKinsey report. Yet, driverless cars struggle in weather worse than partly cloudy. Even traffic cones and simple left turns have flustered robodrivers.

Uber’s partnership with Motional puts the company back in the game while outsourcing the more pesky tech problems to a third party:

Down the road: Uber is hardly the only one betting big on self-driving cars. Lyft and Motional have been servicing free robotaxis in Las Vegas for years, and just last week Uber’s chief competitor teamed up with the Ford-backed Argo AI to launch a similar program in Miami and Austin. GM-subsidiary Cruise is operating in San Francisco with plans to hit Austin and Phoenix, which is already populated by Google’s Waymo, by year’s end. Let’s hope we don’t find out the hard way if Johnny Cab’s driving has gotten any better.